Cryptocurrencies follow Bitcoin mainly because of its dominance in the web3 space. Other factors responsible for this include the fact that the Bitcoin blockchain is fully decentralized. It has no centralized control. Another factor is the mysterious identity of Satoshi Nakamoto. With nobody taking glory for creating the world’s first cryptocurrency, others like it follow suit automatically. 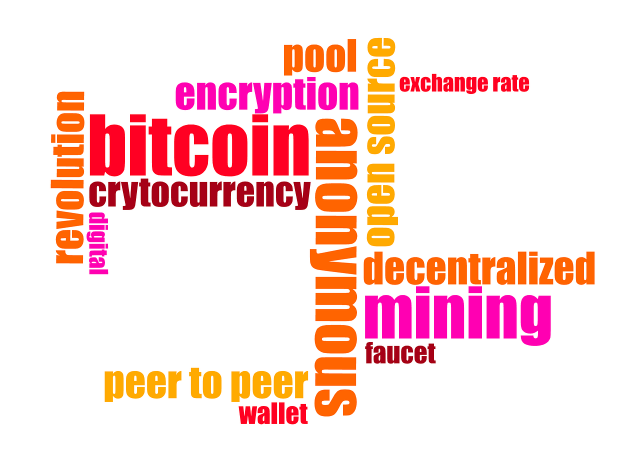 Satoshi Nakamoto, Bitcoin’s creator(s) has gone with the flow and remained hidden for whatever reason. Much of Bitcoin’s promotional and evangelism activities have been undertaken by the Bitcoin Foundation. The Foundation has gone beyond the bar in raising awareness of cryptocurrencies.

From 2015, when other web3 projects took center stage, the Foundation has pushed for greater adoption of Bitcoin. Cryptocurrencies follow Bitcoin because of the transparency of the Bitcoin Foundation. Even with the dawn of Smart-Contract enabled blockchains, Bitcoin still leads.

One of the fundamental moves the Foundation made was to allow the Massachusetts Institute of Technology (MIT) to maintain Bitcoin’s source code. This move (as explained to us by Brock Pierce, the Chairman of the Bitcoin Foundation) has opened up many opportunities if the code stayed within the web3 community.

Academia within computer science took over, and the rest was history.

We may never know who Satoshi is. Bitcoin’s dominance shall continue looming over the web3 space. At least for a while. Web3 projects have created large communities with unheard-of values, but cryptocurrencies follow Bitcoin nonetheless.

Related: Bitcoin Foundation Chairman Brock Pierce Talks to us About the State of the Cryptocurrency Space and More 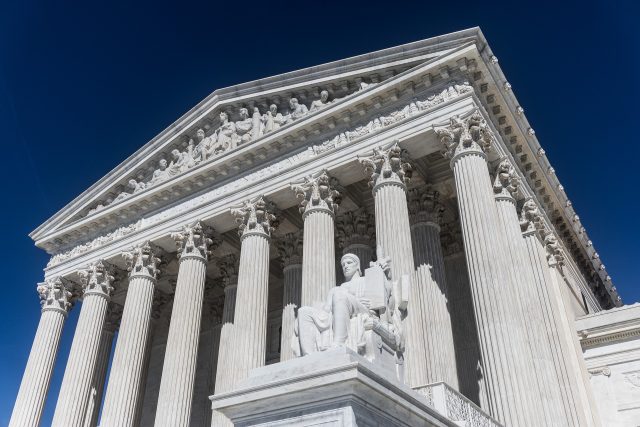 One principle that governs the web3 industry is the resolution of the Byzantine Generals problem. This resolution has less to all kinds of consensus models, which still hold sway today. With Bitcoin Improvement Proposals (BIPs), the community gets to vote on changes to the Bitcoin blockchain, and they get implemented through negotiations with all the critical parties involved. These parties include developers, miners, nodes, and the users who hold power over everyone else.

Many think Miners hold massive amounts of power within the community. Even when a 51% attack occurs (when the miners could control over 51% of the blocks mined), the blocks mined in that scenario can get rejected by the nodes.

The nodes are beholden to the users, and this power structure broadens how decisions get taken within Bitcoin’s ecosystem. Other web3 projects have copied this decentralized governance model in more ways than one.

The participants within the Bitcoin governance ecosystem are independent and need to cooperate to keep things going. Cryptocurrencies follow Bitcoin because they assure this independence with no legal, familial, or personal ties. 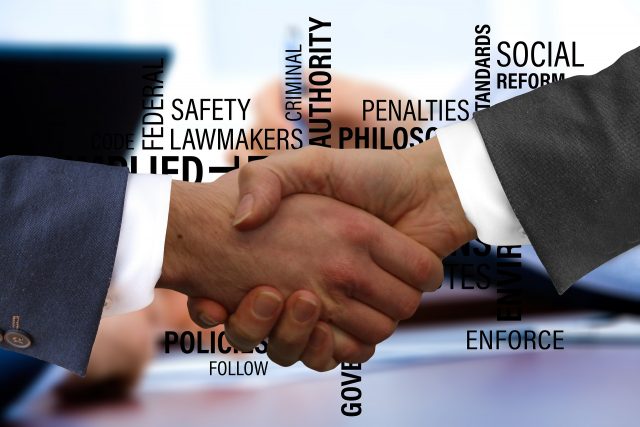 The growth of the web3 industry gets fueled by creating legal entities who have initial control. Control gets ceded to the users of the project’s technology, which takes time and compliance with the regulatory authorities in the jurisdiction of incorporation. Whatever legal structure deployed for the process, this form of control has delayed the mass adoption of web3 technologies.

Cryptocurrencies follow Bitcoin because the process of transfer of control isn’t seamless. At least not yet. There is progress within the web3 progress regarding the transfer of control to users, with governments introducing legal entities that cater to the peculiarities of web3 projects. These legal entities haven’t figured out the perfect mix that makes Bitcoin special. So cryptocurrencies follow Bitcoin and lag, ensuring the top cryptocurrencies’ lead within the web3 space.

Sub-niches within the industry show promise by introducing rules that govern how they operate. Decentralized Autonomous Organizations (DAOs) for instance, provide code-based rules for activities within their respective domains.

These DAO projects and their legal entities could be the future of the web3 space and increase the web3 adoption rate because of the powers of decentralization they hold.

Related: DAO Creation: A Basic How To

Like it or not, the cryptocurrency community still trusts at least partial anonymity as a governing principle within web3 projects. Even with the rise of analytical processes such as elliptical analysis and others, this trust has provided a basis for cryptocurrencies to follow Bitcoin.

There have been nefarious uses of cryptocurrencies, and there will still be avenues for this. It still doesn’t change the fact that some form of privacy is better than none. Privacy coins have been receiving higher amounts of attention, but their centralized structures are a roadblock to their emergence. Bitcoin remains the king of the hill. Unless a project follows its trajectory, we shall see its continuous hold on the web3 space.

Pseudonymous projects provide a basis for understanding transaction patterns. They keep user identity out of view, mostly. It also allows for a study of permissionless blockchains and ledgers while ensuring privacy.

Related: What Does Crypto Regulation Hold for Privacy Coins? 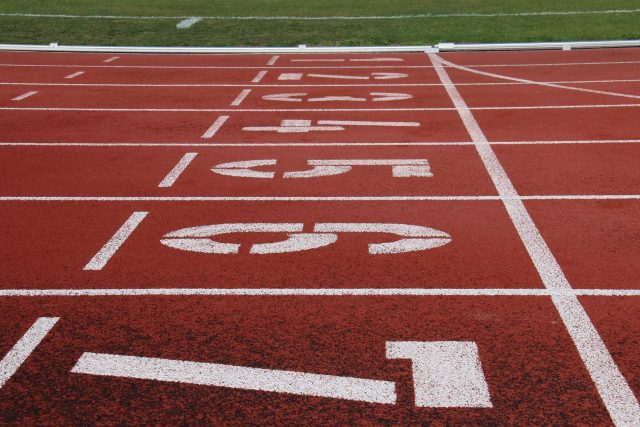 Since the first cryptocurrency whitepaper got published in 2009, several “Bitcoin only” enthusiasts have emerged. These individuals are some of the earliest adopters of the technology and still keep their involvement limited to Bitcoin.

Because of their efforts, cryptocurrencies follow Bitcoin while the rest of the space still tries to figure out why. The reason for this is simple. Bitcoin’s first-mover advantage has created a paradigm for the cryptocurrency to thrive and overtake the others. Most of the public relations and marketing companies hamper the growth of the web3 space.

These firms enter the space and focus on the core cryptocurrency users. This approach denies newbies the ability to understand what exactly is going on. They leave the new entrants in the dust, who try to figure out what’s happening. Many of them give up, while most get confused on the many terms that govern the web3 space.

At E-Crypto News, we have consistently used clear-cut language, in-depth interviews, and articles that anybody can read. This approach allows for greater adoption of web3 technologies. We believe that the greatest driver of growth of the industry lies in higher amounts of new users who are enthusiastic and passionate about it. That’s what makes us the “Rolling Stone” magazine of the space!

Without this approach, cryptocurrencies follow Bitcoin, and nothing will change. 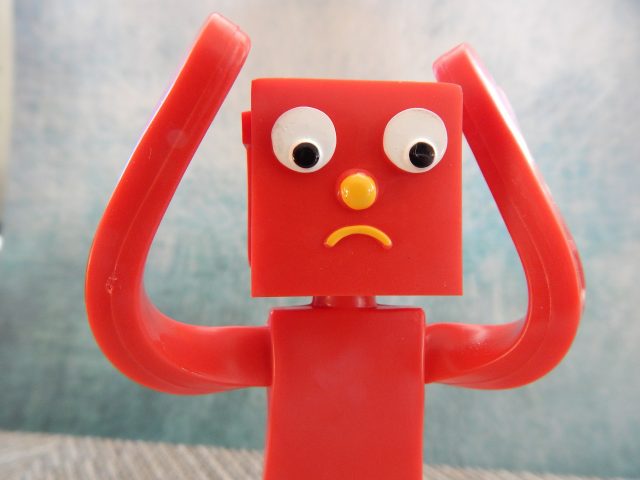 With so many events happening within the web3 space, the technical terms are ever-evolving. Industry players remain glued to their screens to get the new terminologies that keep cropping up.

Developers, geeks, nerds, and computer scientists get it. The rest of the world doesn’t. It’s that simple. Marketing firms get caught up in trying to standardize marketing communications. Other emerging technologies move forward in adoption, while web3 projects get left behind.

To remove the mythical cloud that covers the space, projects, and individuals who make it so, the web3 industry needs to find ways and means to explain these technologies in the simplest of terms, using simple everyday language.

Storytellers, content creators, and direct response writers need to come into the space to sell effectively this new world to everybody who cares to listen.

That way, everybody wins, and adoption shall increase. 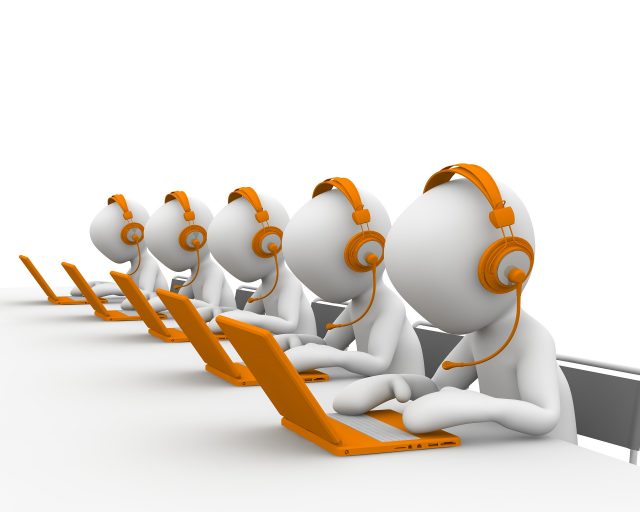 Centralization of the Web3 Industry Plays a Big Role

The web3 industry still has a few individuals who pull the levers of power. They try to control what everyone else thinks. They include Elon Musk (who we told to shut up!) and others who try to dictate the directions of cryptocurrency prices. One more reason why cryptocurrencies follow Bitcoin.

As such, the natural evolutionary process of the web3 industry is cut short by these individuals, and they continue to push cryptocurrency prices in different directions without proper growth.

Marketing communications firms plant articles on mainstream media platforms while paying off journalists so that clients get first-rate links without a proper understanding of what the industry is about in the first place.

Other individuals use this leverage over world governments and state actors who are still trying to understand the benefits of web3 technologies.

Unless these and many other issues get addressed and revolved, events favor Bitcoin’s rise.

The many individuals who have sacrificed their lives to ensure the rest of the world understands and adopts the technology are worthy of mention.

Your sacrifices aren’t in vain! 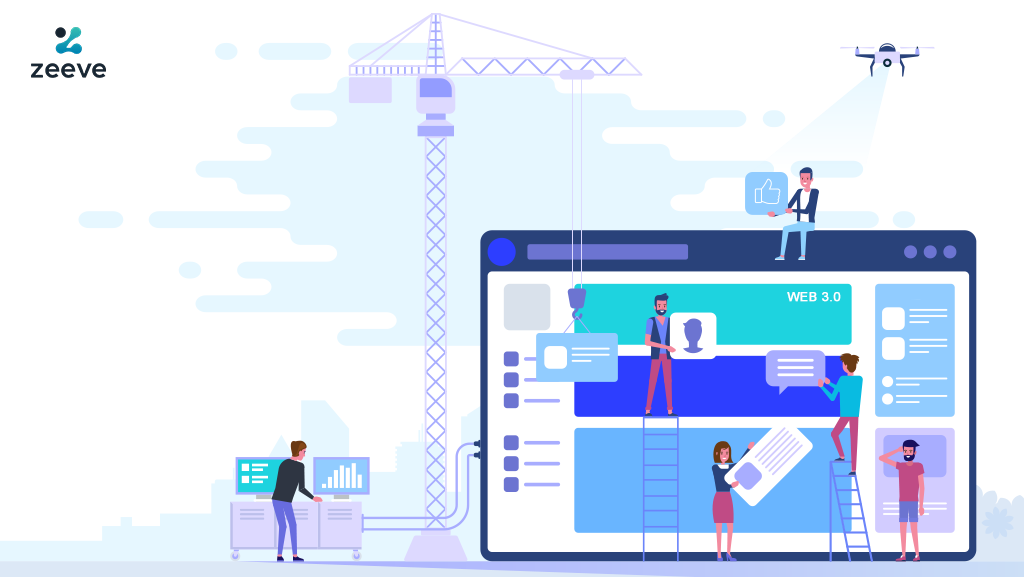 Dogecoin (DOGE) $ 0.068312
We use cookies to personalise content and ads, to provide social media features and to analyse our traffic. We also share information about your use of our site with our social media, advertising and analytics partners who may combine it with other information that you’ve provided to them or that they’ve collected from your use of their services.
Accept
Read more
Change Settings
Cookie Box Settings
Cookie Box Settings