Many business owners and managers wonder whether live event ads work and what strategies work best to give the biggest returns on investment. With around $500 million spent on advertising in the professional football championship’s final game, it is a question that has topped the minds of most brands.

For the second consecutive year, DISQO set out to determine the effectiveness of the ad sector’s largest day to determine the whole impact of commercials that air during this game. Coinbase and Crypto.com crypto exchanges were featured in the survey.

NBC created a massive space for existing brands to increase their fan base and or several new brands to make a strong debut. To determine who used the game to thrive beyond the Super Bowl buzz to create considerable business impact. 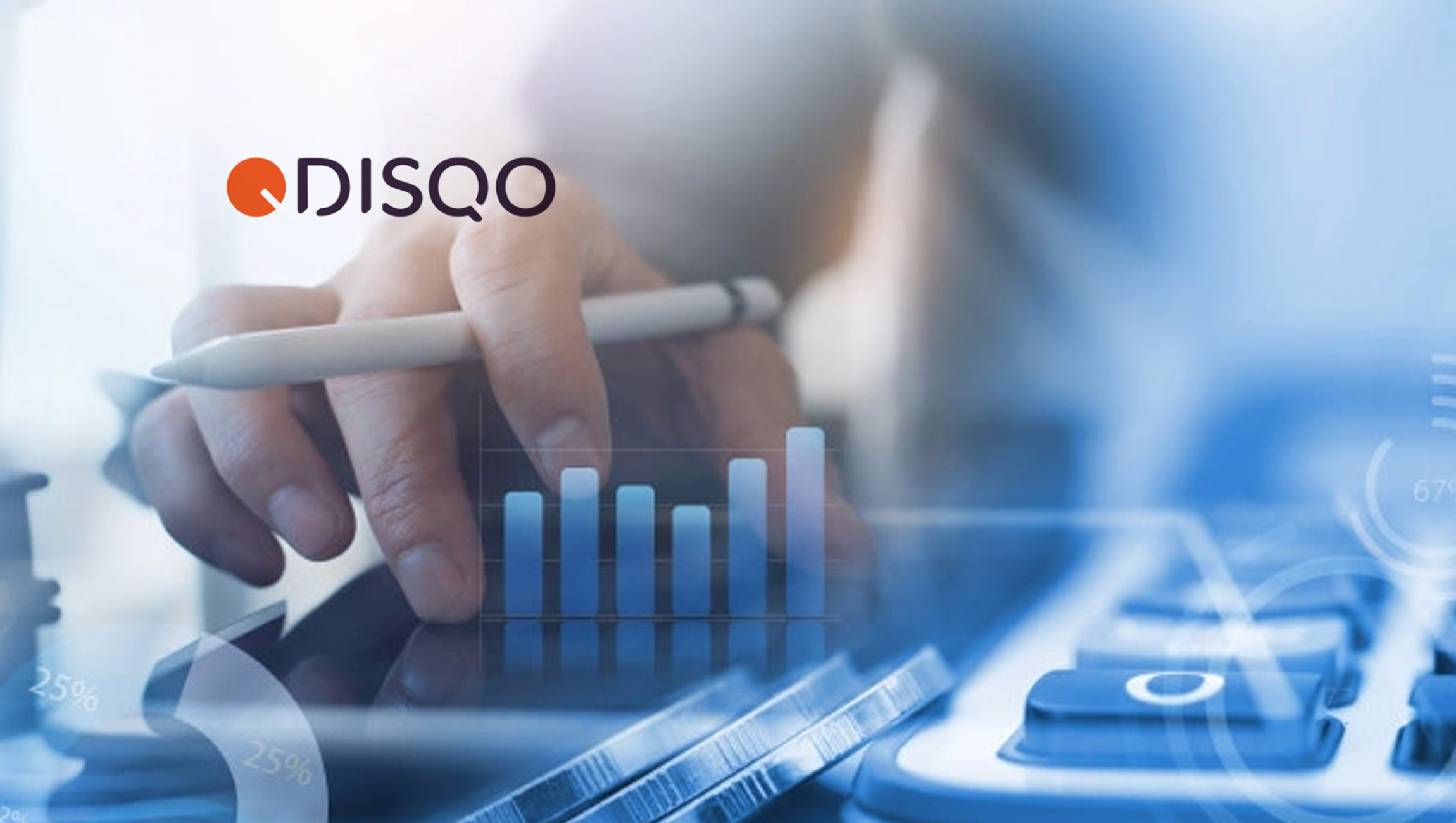 DISQO focused on the critical questions: Which ads changed consumer behavior? Which ads were memorable? Which ads had the largest general impact, and why?

DISQO evaluated the effect of the ads aired during the big game by leveraging its customer experience, pushed by millions of 100% opted-in members that openly share their behaviors and opinions.

13,939 nationally-representative consumers were asked about their awareness of the brands that ran during the live event. A test and control method was used to determine the impact of advertisements on brand awareness lift.

The behaviors of 19,612 consumers were analyzed to understand the actions they took after ad exposure. Digital search and visitation to advertiser sites after the game were compared with visits observed the previous week. Every advertiser was offered a whole impact score subject to two factors: behavioral lift and ad lift compared to the pre-game digital behaviors.

Scores for post-game recall and digital behavior lift were integrated to get at a total impact score for every brand.

After the game ended, the best and worst Super Bowl ads were posted online and debated on social media. What was missing was an in-depth analysis of the general impact the highly expensive ads had on the consumers they were targeting, influencing, and a move to action.

DISQO tracked ads’ brand impact and their success inciting consumers’ digital behaviors. Crypto.com and Coinbase exchanges appeared in the top ten list of the most impactful ads at number 4 and number 8 respectively.

The experienced advertisers fared better than the newcomers.

The categories that have clear and easy calls to action, mostly the ones that could be readily accomplished digitally, enjoyed the largest behavioral impacts moments after the game. They include cryptocurrency, streaming services, telecommunications, and financial services.

Other categories did not have significant behavioral lifts after the game. However, they recorded an average brand impact that might have been delivered in their advertising campaigns since the sales will take place in the physical environments in the future.