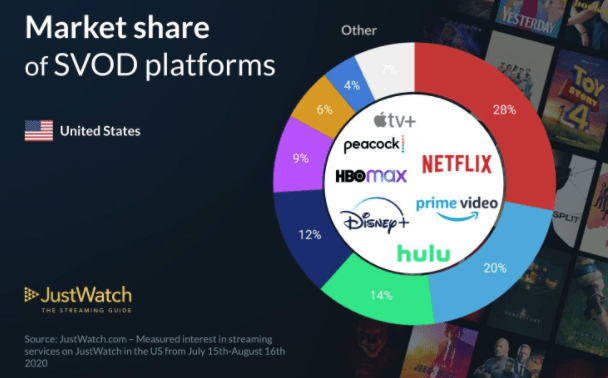 NBCUniversal today launched Peacock, its entrant in the streaming wars. While it’s only available to a limited number of select Comcast subscribers, it still officially marks the new platform’s introduction to the world, and it didn’t come a moment too soon.

Peacock officially announced in January and rumored about for some time before that, today rolled out to Comcast’s Xfinity X1 and Xfinity Flex subscribers. Those subscribers will have an early preview of the service’s Premium tier, though the original shows that come with that tier won’t debut until next year.

For those who don’t know, Peacock’s tiers will work a bit differently than you might think. The free tier includes next-day access to broadcast shows, select episodes of its original shows, some movies, and classic tv — a lot, but not everything in the NBCUniversal playbook.

Premium tier, which will be free when bundled with Comcast and Cox cable packages and $4.99 for everyone else, will give access to all of it.

While I would ordinarily be skeptical of any streaming service taking on the incumbents at Netflix, Hulu, et al, NBCUniversal has assembled a pretty large catalog of watchable. Heck, I’ll subscribe to Law & Order alone.

The list is also supposed to include the 2020 Summer Olympics, but as those have been delayed, we’ll sadly have to wait to watch them. Otherwise, we’ll have a slate that includes Bravo’s reality shows, Parks & Recreation, Saturday Night Live, and Battlestar Galactica. It’s a diverse offering, is what I’m saying.

Not that I’m looking for silver linings to the current state of the globe, but there couldn’t be a better time than now for the release of a streaming service. Given that we’re all self-isolating, quarantining, practicing social distance — whatever you want to call it, we’re stuck inside waiting for amusement.

While most of us won’t be able to access Peacock for a while, it’d still be a welcome addition to the streaming rotation. Again, I’d jump at the chance for some old-school Law & Order to ease my isolation blues.

Peacock launches for everyone on July 15. 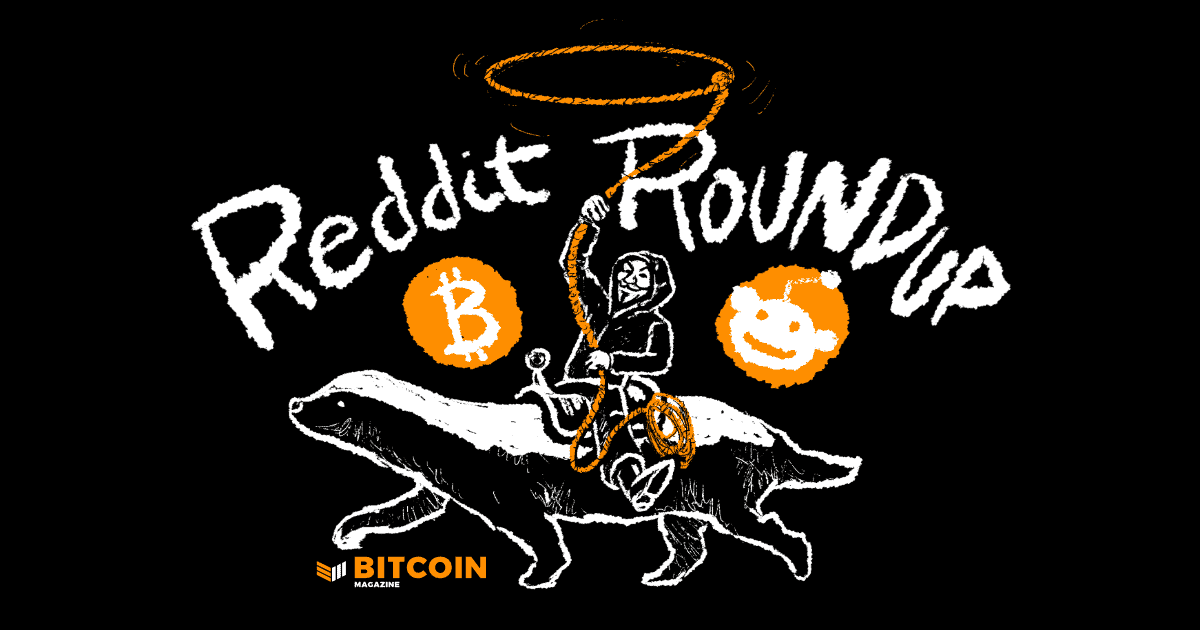 Sexual predators on Twitch: We all knew