0Shares
Contents hide
1 In brief: The music streaming market has a new entry called Resso, courtesy of the same company behind TikTok, which is currently the most popular app among Generation Z. The service is launching in India and Indonesia, but will soon reach other regions where it faces the same problem – a fiercely competitive streaming market.
2 Related Reads

In brief: The music streaming market has a new entry called Resso, courtesy of the same company behind TikTok, which is currently the most popular app among Generation Z. The service is launching in India and Indonesia, but will soon reach other regions where it faces the same problem – a fiercely competitive streaming market.

Back in November, there were reports that ByteDance was looking to take on the likes of Spotify, SoundCloud, and Apple Music with its own music streaming service.

After the meteoric success of TikTok, the company wants to make a splash in another competitive market with Resso, a “social music streaming app.” The new service draws some inspiration from TikTok with its swipe-to-skip interface, and is also focused on social interaction and viral content.

Music starts as soon as you open the app, and users are encouraged to share lyrics and comments, as well as full-length tracks of their favorite songs. The share section is organized in a set of lyrics cards that you can use in your Instagram Stories, and every song has a six-second Vibe video that plays in the background and can be user-generated. 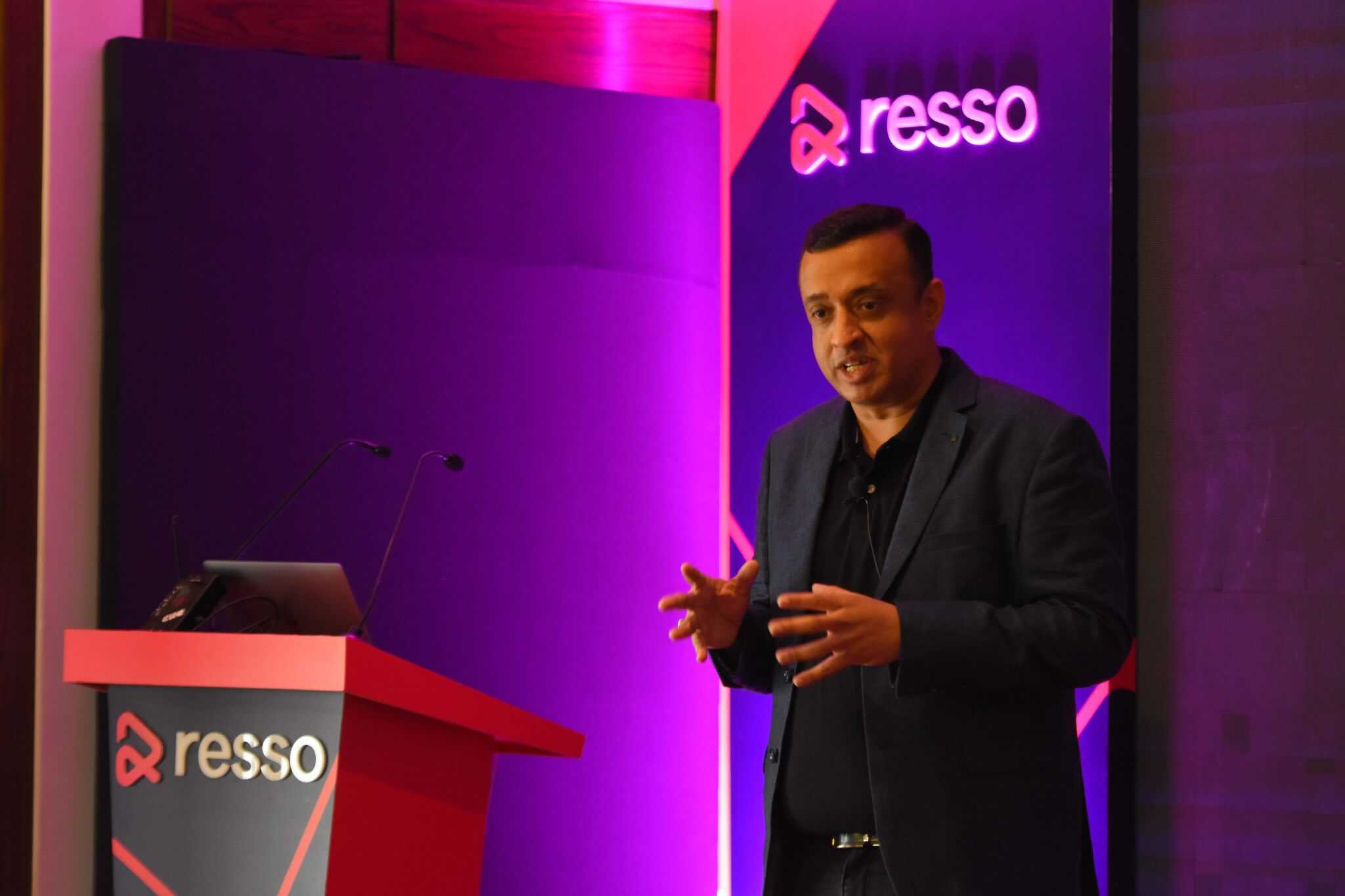 Resso is first launching in India and Indonesia, with a free ad-supported tier and a paid option that costs around $1.35 per month on Android and $1.60 on iOS. For those of you who are on the fence about the paid subscription, there’s a week-long trial so that you can test the premium features.

The most important distinction between the two tiers is the audio bitrate, which is limited to 128Kbps for free users, while paid subscribers can enjoy music at 256Kbps. ByteDance hasn’t given any indication as to how many songs are available, but the company did manage to reach agreements with Sony Music and Warner Music.

TikTok has somewhere to the tune of 200 million users in India, which is why ByteDance chose the country for Resso’s launch. However, the streaming market in India is overcrowded with options like Gaana and JioSaavn, not to mention global players like Apple Music, Spotify, and YouTube Music.

The biggest challenge is that out of 200 million Indian music streaming users, only a small minority can and are willing to pay for it. For example, Gaana has 2 million paid subscribers at an asking price of around $1.40 per month, despite touting 150 million active users.