Spotify’s Android widget will return in a future update 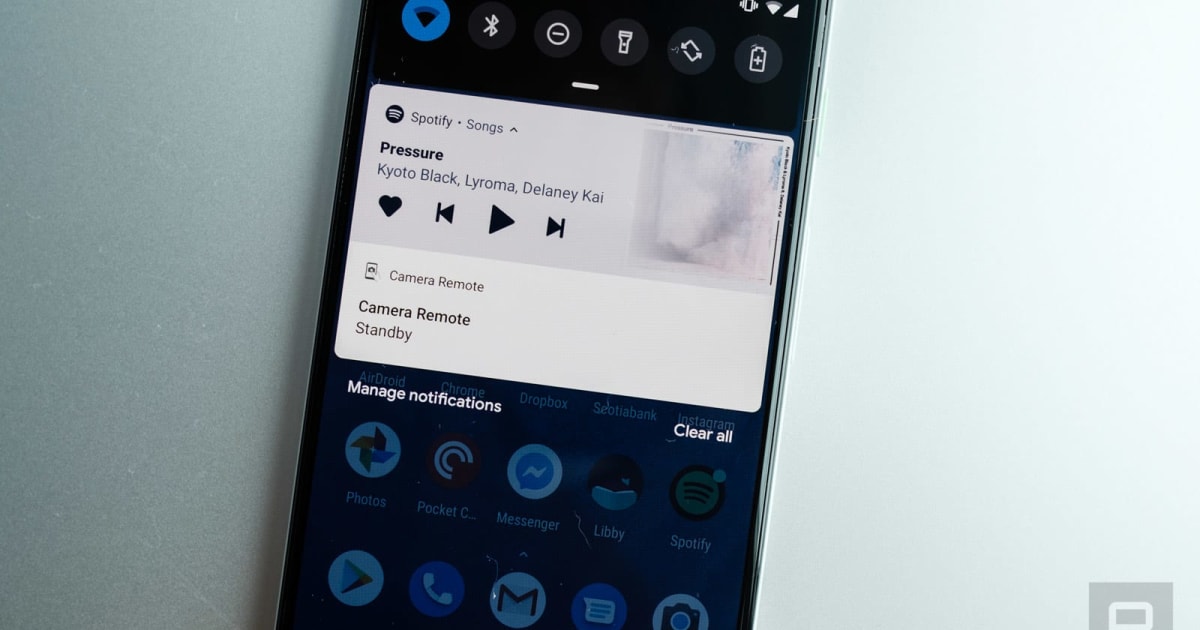 When it first removed the widget, the company said, “We always take retiring features in Spotify very seriously.” It went on to justify the removal by noting people could access much of the same functionality through the operating system’s notification shade (pictured above). Of course, none of that helped to defuse the situation.

In the aftermath, the community forum post where Spotify first shared the news was filled with 52 pages of response — none of them positive — and some 16,000 votes before the company closed the thread. As The Verge notes, one individual even said they moved their entire family to Tidal as a result. The decision was especially infuriating because all the other major music streaming services still offer an Android widget.

When the widget comes back in a future release, Spotify says it will add visual tweaks and performance enhancements. No word yet on when the company plans to release that update, however. That said, by way of apology, a manager said, “We value your input and ideas…” and invited users to continue providing the company with feedback.