When Facebook announced they were acquiring VR pioneer Oculus in early 2014 for $2 billion, I was a bit perplexed. Less than two years removed from its splashy debut on Kickstarter, Oculus’ flagship Rift headset – still a developer kit at that time – was under new ownership after having been marketed exclusively as a gaming accessory.

Many believed VR would take video games to the next level. Legendary game maker John Carmack was so convinced that he resigned from id Software to devote his full attention to Oculus as the company’s CTO. 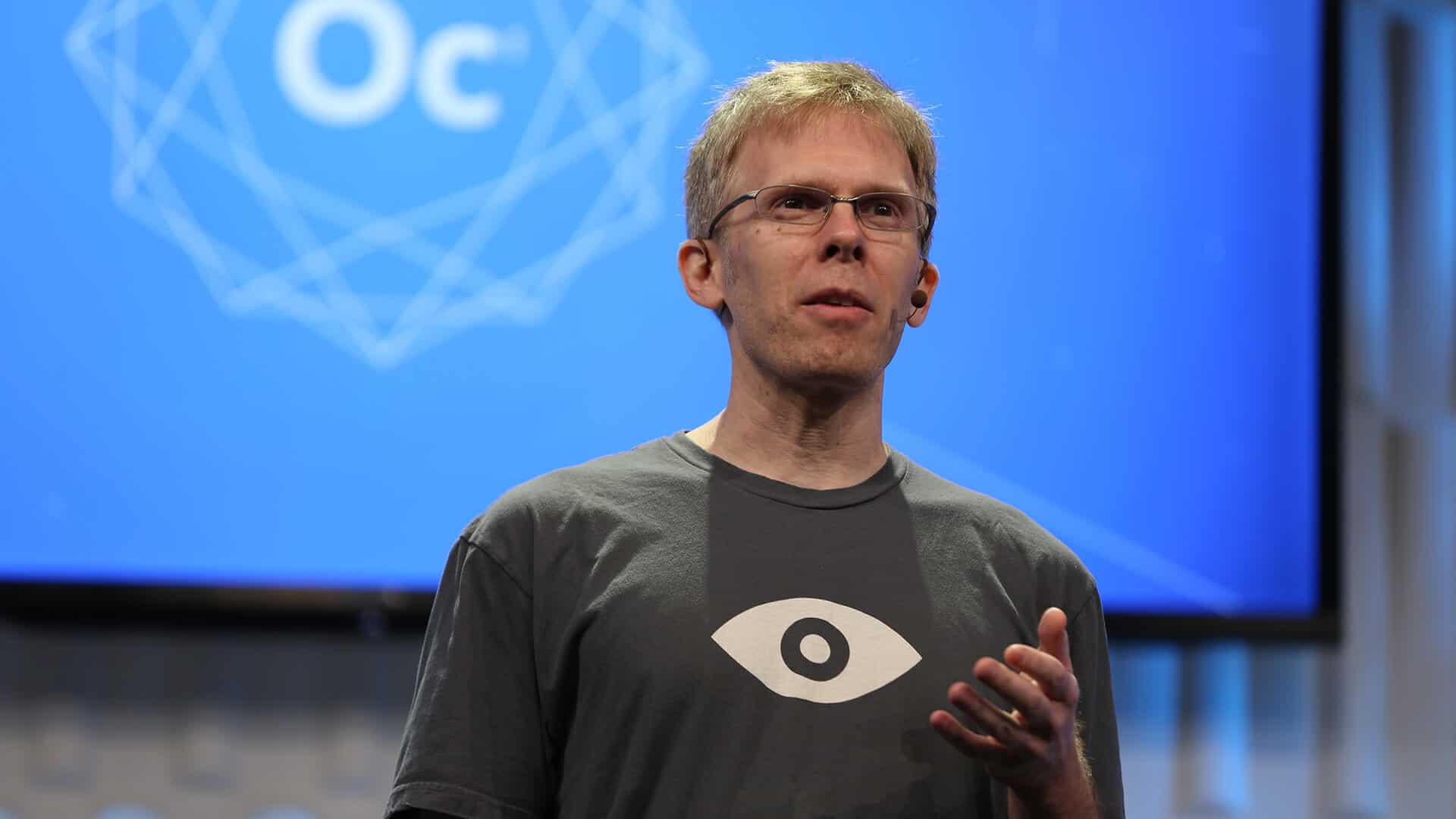 Facebook was also building a name for themselves in the gaming industry as they served as the backbone for social networking titles like FarmVille and Mafia Wars. Perhaps Facebook had a genuine interest in realigning itself with gaming and intended to use virtual reality as a vehicle to do just that?

Well, not so fast.

While Facebook would continue to dabble in VR gaming over the next several years, it became clear that founder Mark Zuckerberg had other plans for Oculus. Zuckerberg said at the time that mobile was the platform of today but Oculus had the opportunity to help create the most social platform ever and change how we work, play, and communicate. 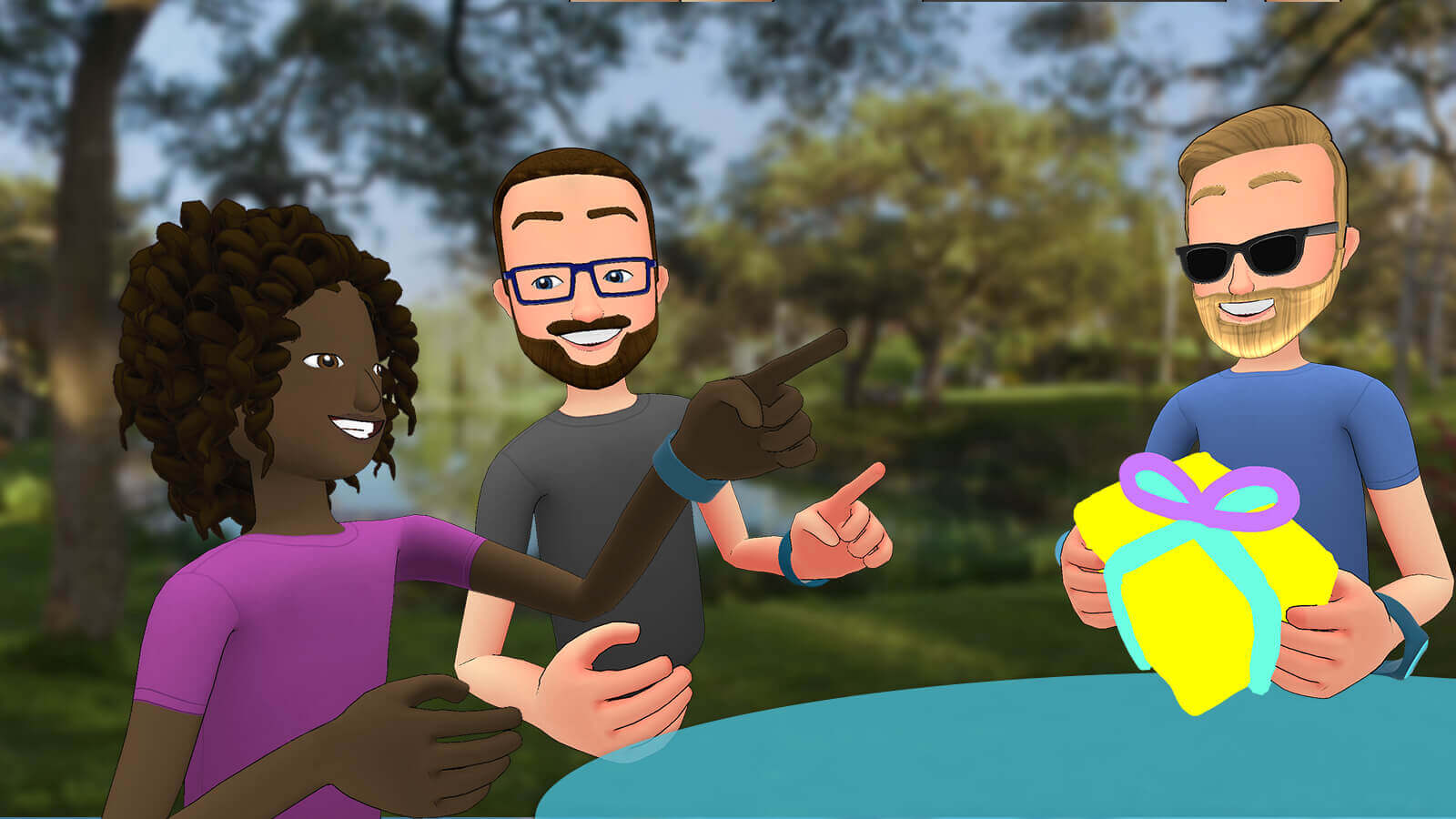 Zuckerberg let us in on that vision a few years later. At the 2017 F8 developer conference, Facebook launched an open beta for Facebook Spaces. Spaces was a VR version of the social network where people could interact in imaginary environments as cartoon-style avatars.

The keyword here is “was.” Facebook abandoned Spaces last year alongside Oculus Rooms, an app that let users create virtual spaces and invite friends to hang out, watch movies, play games, and so on.

Spaces seemed solid enough in theory but like many early virtual reality games, it was lacking. The whole thing felt primitive and rudimentary – more like a tech demo than a compelling experience with any true depth or fun factor. Simply, Spaces wasn’t as good as what it was trying to replace, just as early VR games couldn’t hold a candle to traditional games. 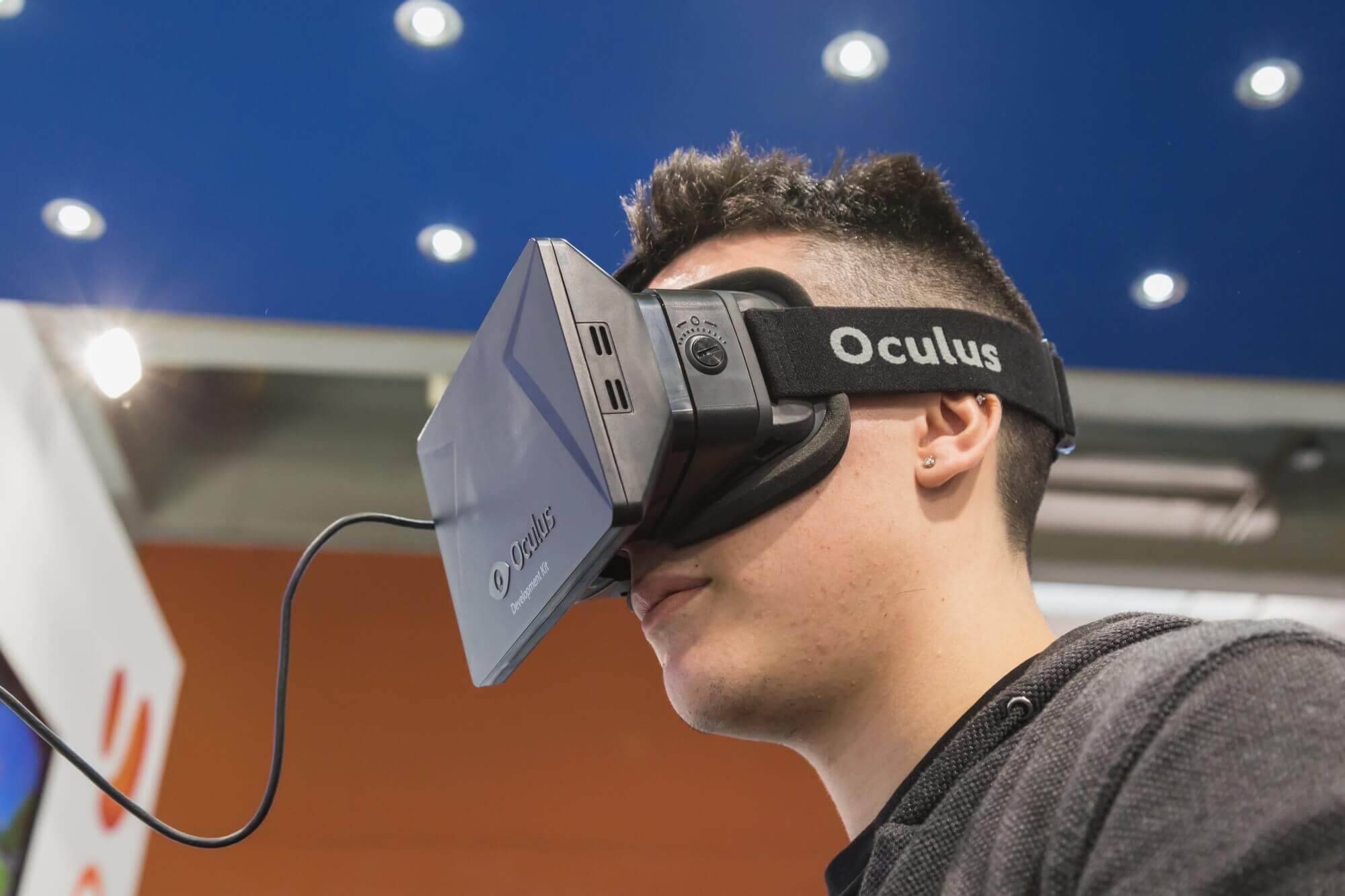 Many factors contributed to VR’s early fumbles, although this was to be expected for novel technology. Initial VR goggles were bulky and expensive, requiring powerful computers to drive their visuals. Even with a capable computer, the optical components within the goggles weren’t up to snuff, resulting in shortcomings like a limited field of view and a screen door effect due to low resolution panels.

The industry attempted to address the high cost and low adoption of VR headsets by joining forces with handset makers to create VR viewers that relied on smartphones to power their experience. The most famous example of this came through a collaboration involving Samsung and Oculus known as the Gear VR.

Consumers showed some initial interest in these at first but that didn’t last. Samsung has since abandoned support for Gear VR.

So where does VR stand today? That’s difficult to say, really. 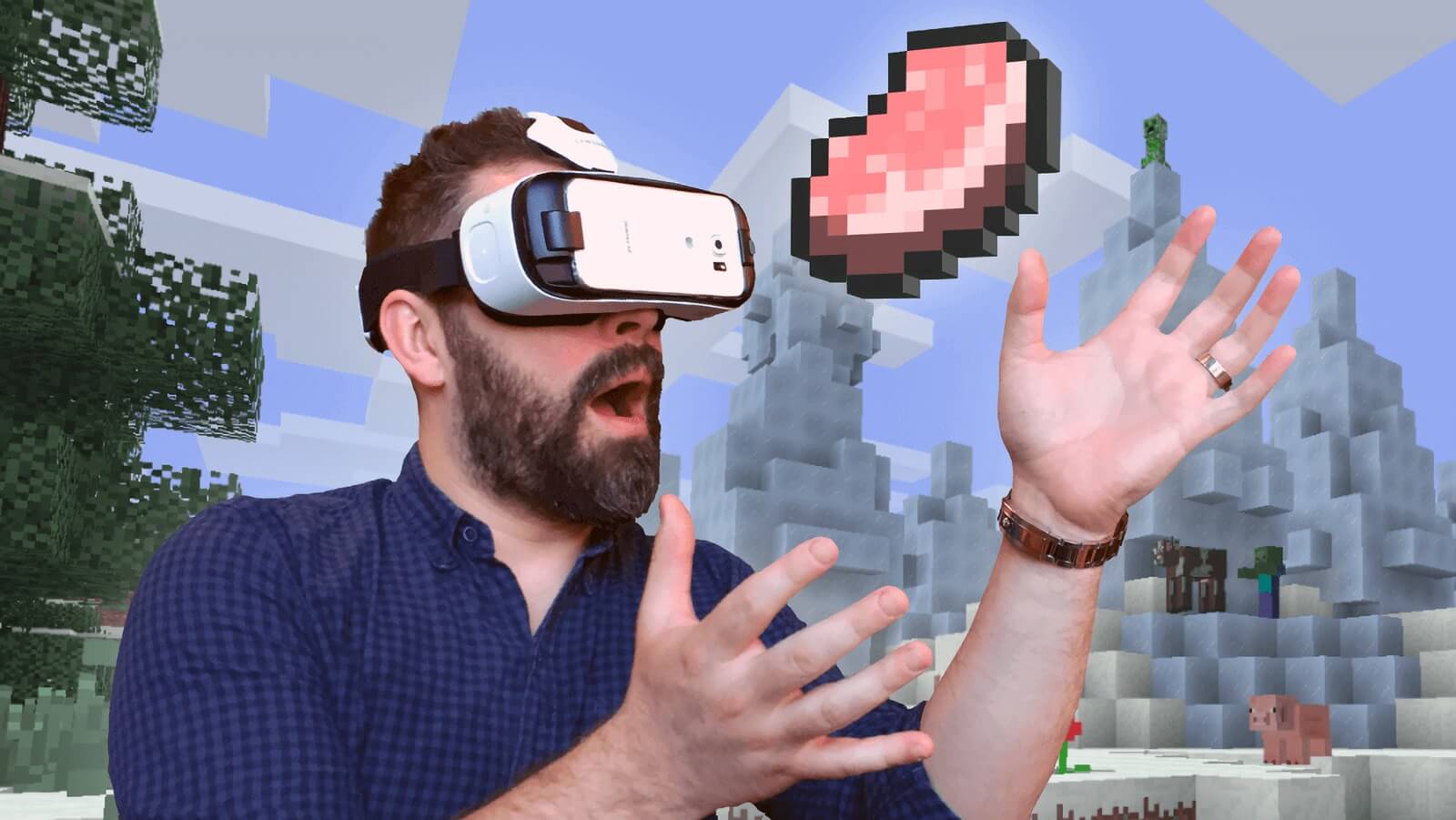 On the gaming front, titles like Eve: Valkyrie, Resident Evil 7: Biohazard and No Man’s Sky have all moved the needle in a meaningful way although none more so than Half-Life: Alyx. Valve’s VR adventure has earned top marks (92/100) and is considered by many to be a medium-defining game.

All of these titles are far more complex than the first wave of VR titles (here’s looking at you, Job Simulator) and a lot more fun, too. VR’s trajectory could have looked much different had quality games like these been available a few years earlier. 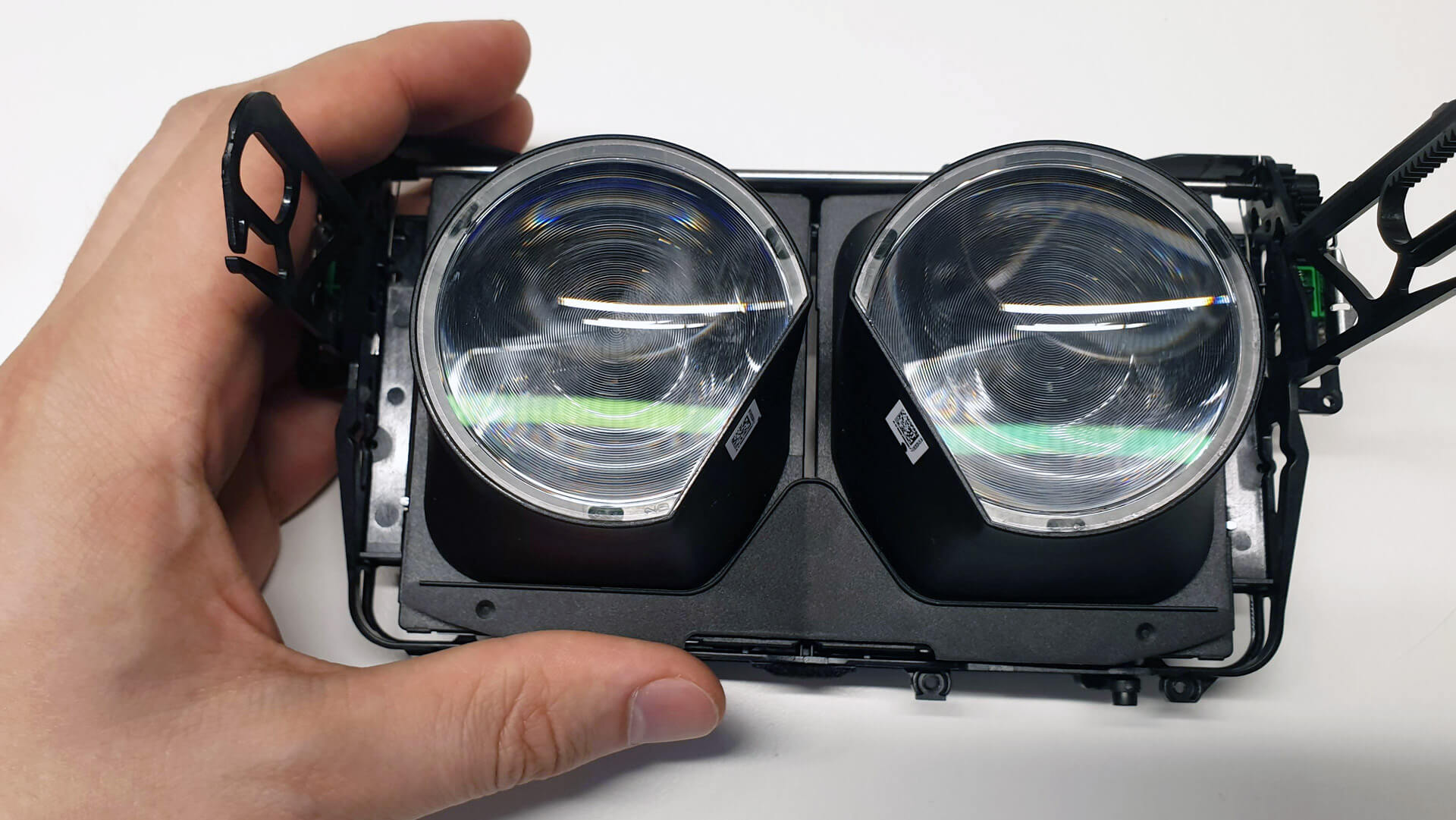 The hardware is getting better, too, across a variety of price points.

The Valve Index, launched nearly a year ago, remains a hot commodity that’s still tough to come by. The standalone Oculus Quest, which can also be plugged into a PC, continues to be a top contributor as one of Facebook’s non-advertising revenue streams. In the most recent quarter, Facebook said this division generated $297 million in revenue, an 80 percent increase compared to the $165 million its non-advertising bets brought in during the same period a year ago.

According to Steam’s April 2020 hardware survey, fewer than two percent of users have VR headsets. Sony has done alright with its PlayStation VR, having moved in excess of five million units, but that’s still just a fraction of the more than 106 million PlayStation 4 consoles that are in the wild.

The third pillar – social – is arguably the furthest behind the eight ball.

Oculus said last year that it was working on a successor to Facebook Spaces. Currently out in beta and scheduled to launch on a larger scale sometime in 2020, Horizon will task newcomers with creating an avatar to “express their individuality.” From there, you’ll be dropped into a “bustling town square” where you can meet and mingle with others or teleport to “new worlds filled with adventure and exploration.”

Using the World Builder, anyone will be able to create new worlds and activities, “from tropical hangout spots to interactive action arenas” where you can build, play or simply hang out. That all sounds a bit… exhausting, no?

Facebook Horizon feels more akin to experiences we already have. Online virtual world Second Life launched way back in 2003. Minecraft has supported VR since 2016. And most recently, Epic added a Party Royale mode to Fortnite that delivers a virtual playground loaded with all sorts of activities that actually look fun.

Even with better games and more impressive hardware, the sobering realization is that VR remains far from widespread adoption.

Even with better games and more impressive hardware, the sobering realization is that VR remains far from widespread adoption. Without a strong social presence, it’ll be that much harder for virtual reality to garner the mainstream traction needed to reach the masses and become a game-changing medium.

Facebook may have had a once-in-a-lifetime opportunity to capitalize on an unfortunate circumstance with the pandemic. Practicing social distancing with stay-at-home orders in place for two months now (and counting) would have given people the time, opportunity, and desire to connect with others through virtual reality. It could have supplemented human interaction at a unique time when we are being told to stay away from others.

Perhaps the situation hit us, but VR in general is simply not there yet. 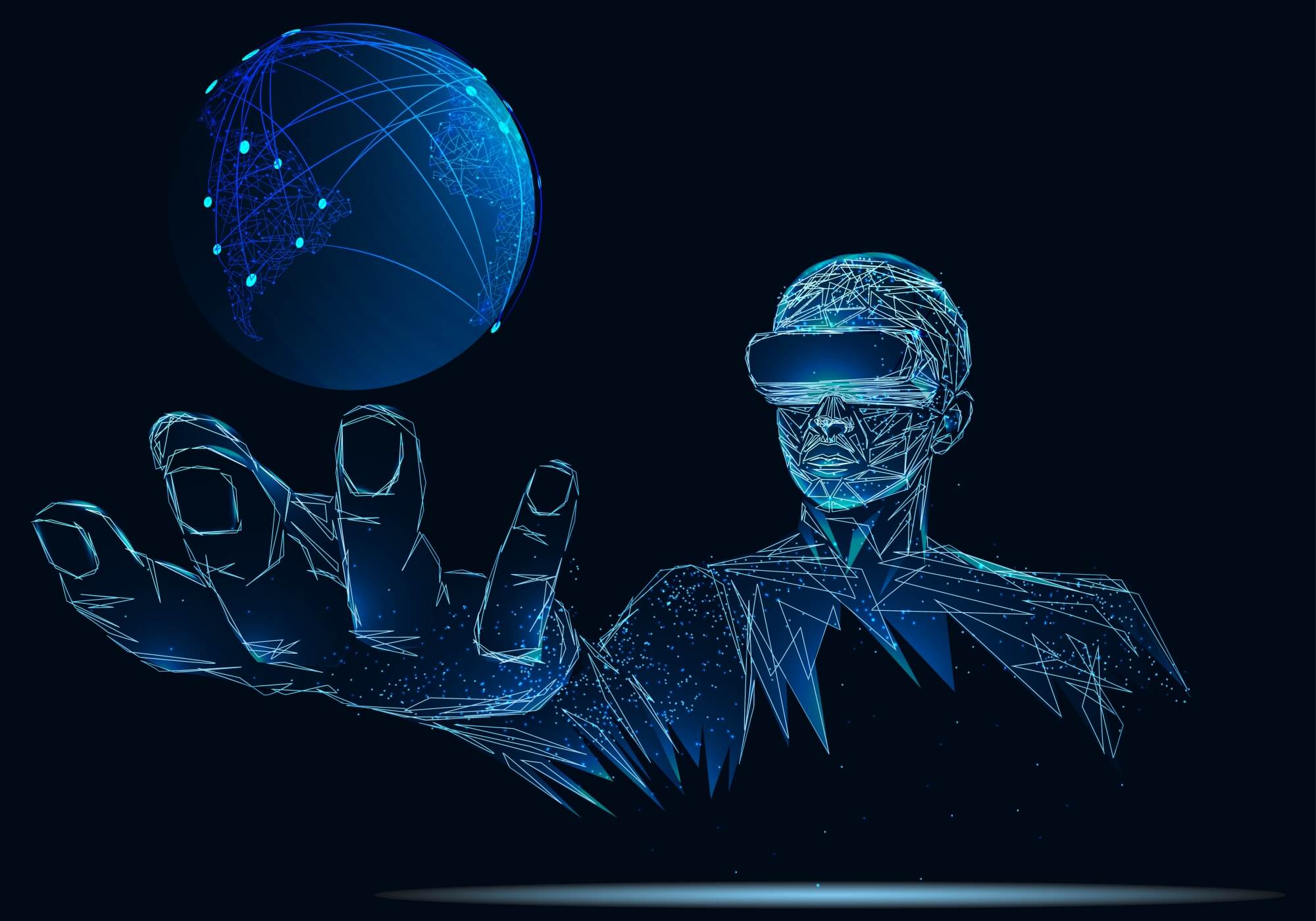 You may argue Facebook has squandered a major opportunity. Much of Oculus’ original staff has departed over the past few years including co-founders Palmer Luckey and Brendan Iribe. Carmack also stepped down as CTO to focus on artificial intelligence.

Six years in, it’s clear Facebook is no closer to figuring out social VR than it was when it bought Oculus. Perhaps fortunately, Facebook doesn’t have a monopoly on social media and virtual reality. While the company is in the best position to explore social connectivity with VR, the market is wide open for anyone to swoop in and create a compelling experience. Things will eventually go back to normal but they’ll never be the same again.