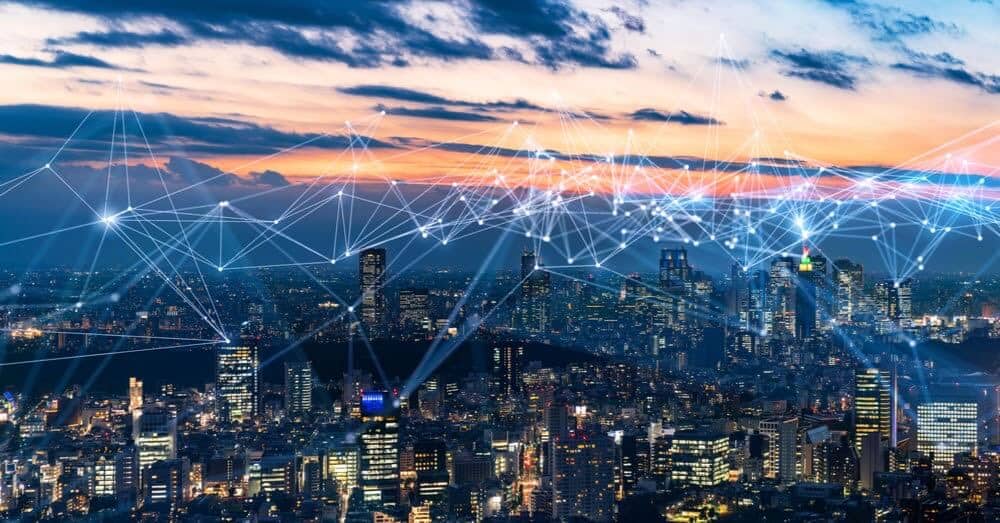 The two companies have teamed up to utilise their expertise in blockchain technology to release a secure blockchain network that enables seamless mapping of Internet of Things devices in the near future, spokespersons revealed to CoinDesk today.

Internet of things has taken off significantly in the past few years and experts estimate that it’s future growth will have a major impact on how we view the digital space.

Though many definitions of IoT exist, in its simplest terms, Ernst and Young (EY) describes it as: “The Internet of Things (IoT) describes the connection of devices — any devices — to the internet using embedded software and sensors to communicate, collect and exchange data with one another.”

20.4 billion devices will have installed IoT technology by the end of 2020, research company Gartner previously estimated. BI Intelligence had predicted that the number will be close to 24 billion, whereas IDC stated that there will be around 30 billion connected devices by the end of 2020. McKinsey & Company, another international management consulting firm, estimates that IoT will have an $11.1 trillion impact on the global economy by 2025.

Internet of Things is thus, expected to undergo exponential growth in the next decade. Blockchain acts as the perfect partner to the increasing influence of IoT by offering decentralized security, mitigating risk, and enabling scalability.

Hdac’s blockchain platform offers to combine its experience in providing secure authentication with seamless mapping that will enable machine-to-machine transactions in a blockchain network with IoT devices. CertiK’s team of blockchain experts are planning to work closely with Hdac to audit the design and implementation of its codebase, the duo explained.

A CertiK spokesperson revealed that Hdac had previously approached CertiK to audit its codebase and this led to the auditing firm learning of Hdac’s plans to build blockchain solutions. The company then sought a formal relationship with the blockchain firm. As a part of the formal relationship, CertiK co-founder Ronghui Gu is set to join Hdac’s advisory board.

“Because of their [Hdac’s] future plans, we decided it would make sense to formally partner with one another as a public promise of Hdac’s focus on security and a symbol of CertiK’s ability to support larger enterprise-level solutions such as Hdac’s,” CertiK’s marketing manager, Connie Ngo, said in an email.

Dogecoin (DOGE) $ 0.060752
We use cookies to personalise content and ads, to provide social media features and to analyse our traffic. We also share information about your use of our site with our social media, advertising and analytics partners who may combine it with other information that you’ve provided to them or that they’ve collected from your use of their services.
Accept
Read more
Change Settings
Cookie Box Settings
Cookie Box Settings