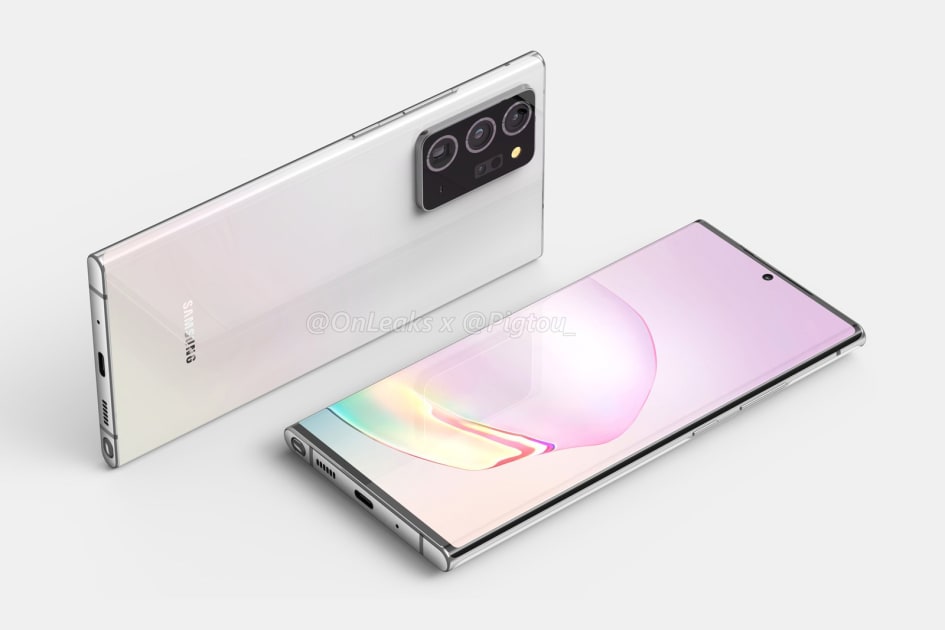 There are still plenty of mysteries, but the pen-toting phones are expected to have less curvy designs than the S20 series. Samsung also tends to provide slightly more performance than the Galaxy S phone from that year, so don’t be surprised to see more RAM or possible CPU upgrades.

Samsung in recent years has introduced Galaxy Notes in August, with a release a few weeks afterward. With that said, it’s not certain how the pandemic will play into the release. Even if the situation has improved by August, a splashy launch isn’t likely in the cards — and that’s assuming there are no production issues.