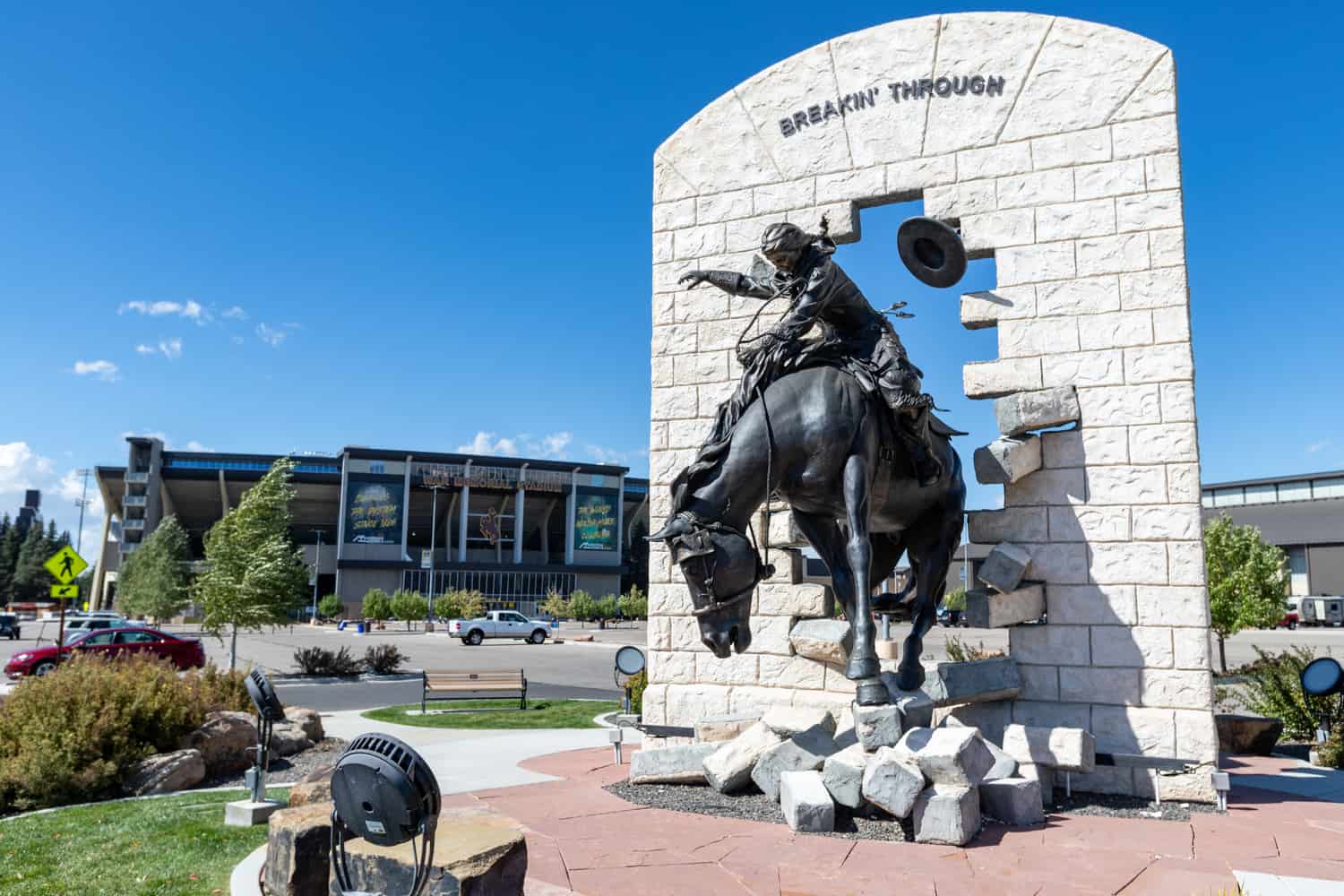 The Cardano blockchain’s lead development firm has established a research center at the University of Wyoming (UW) after making a $500,000 donation in the ADA cryptocurrency.

IOHK announced Friday its new research and authentication center would form part of UW’s Blockchain Research and Development Lab and would promote the company’s academic approach to blockchain development and engineering.

The center will feature a new Plutus development facility, providing blockchain developers with an applied laboratory for writing code in cardano’s smart-contract language, as well as tools and resources to experiment with new solutions. There will also be a design studio for a new hardware tool that will provide authentication and anti-counterfeiting applications for cardano.

“This is a very applied laboratory, where instead of doing peer theory, we’re actually building real-life things and writing real software that will enter production very quickly,” IOHK CEO and founder Charles Hoskinson explained in an ask-me-anything session.

Hoskinson attended the ceremony marking the opening of the research lab at UW’s main campus in the city of Laramie on Friday. IOHK’s butterfly logo will be added to the research lab, which will be at the center for IOHK’s future work with the livestock traceability platform BeefChain, according to Hoskinson.

As part of its collaboration with UW, IOHK has also provided a $500,000 grant in ADA to fund research and development into new blockchain applications, including new traceability tools and supply chain management.

The state of Wyoming is expected to match the dollar value of the grant, meaning UW will receive $1 million worth of initial funding for the new blockchain facility, a university spokesperson confirmed to CoinDesk. The university itself will contribute further supporting funds, though a total dollar amount wasn’t shared.

“The University of Wyoming is proud to be at the forefront of blockchain research and education, and we are grateful for this significant financial contribution from IOHK,” said UW acting president Neal Theobald. “This support will help us continue to move forward in a very exciting and promising field of innovation and discovery.”

Wyoming is an attractive destination for U.S.-based cryptocurrency companies that want to take advantage of the state’s crypto-friendly legislation that formally recognizes digital assets and provides companies with access to financial services.

“Our hope is to have a very substantial presence in Wyoming and write a lot of very good software there,” Hoskinson said.

IOHK is officially incorporated in Wyoming, while cryptocurrency exchange Kraken has been looking for a new operations director who can help the exchange become fully regulated in the state.

An IOHK spokesperson said the company was not at the stage where it knows how many people will be employed at the UW research center or when the center will be fully operational. 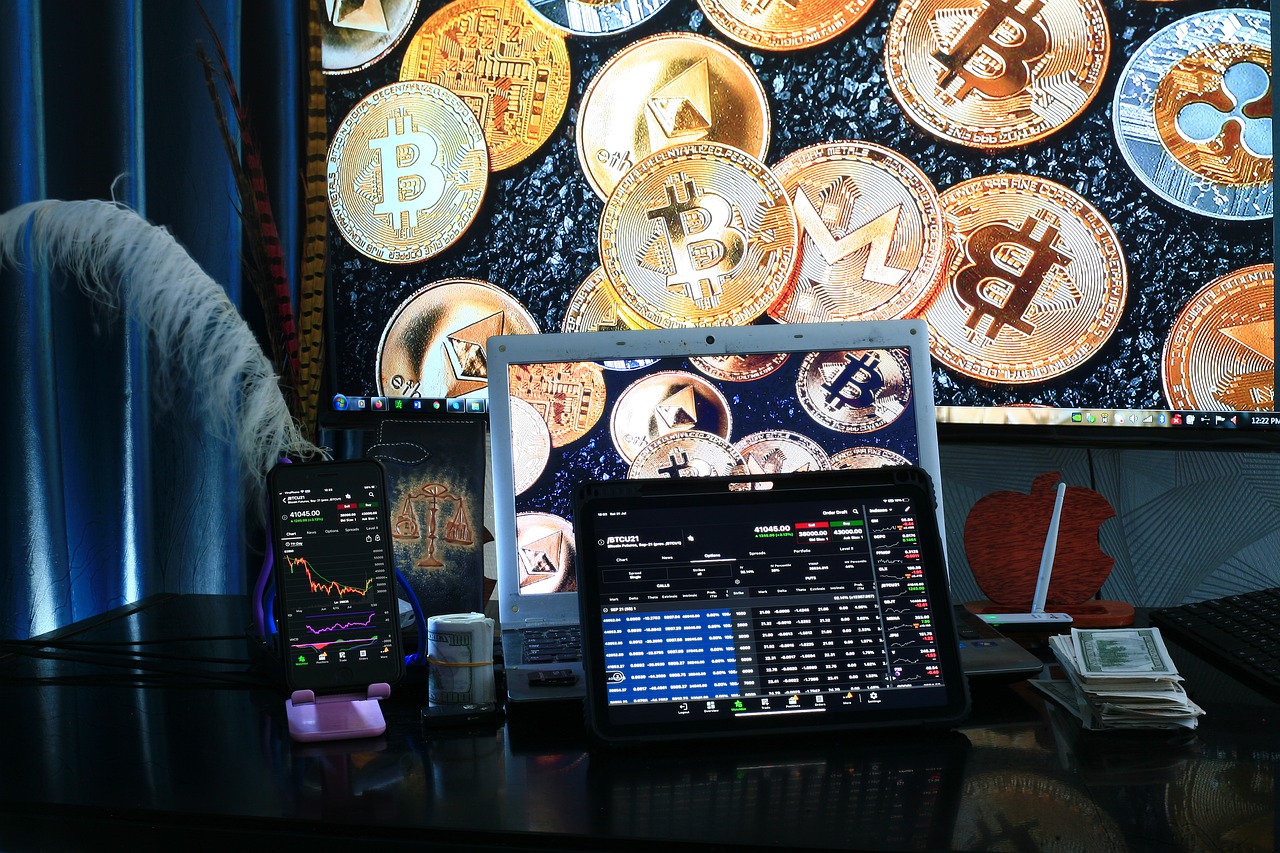 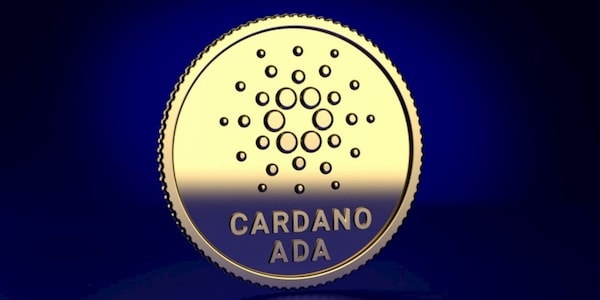