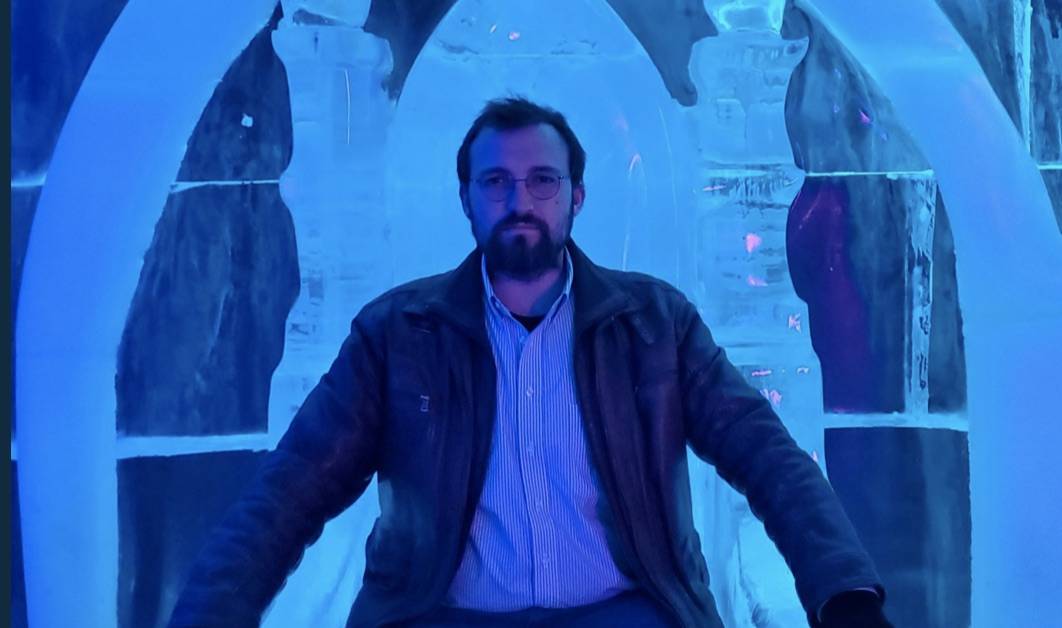 2020 will be the year proof-of-stake (PoS) blockchains finally break out. Maybe.

Two of the industry’s most hotly anticipated PoS networks are scheduled to (re)launch in Q1 – namely ethereum and Cardano.

The second largest blockchain platform in the world by market capitalization, ethereum has been looking to shift to PoS since 2014. Co-founder Vitalik Buterin sees PoS as key to ethereum reaching maturity.

Conceptually, PoS has been around since 2012, but its applications thus far on blockchain platforms, such as EOS, Tezos, Cosmos and others, haven’t been proven to outperform proof-of-work (PoW) platforms in usage or market value (bitcoin or ethereum, for instance).

With PoS, validators must own currency they are verifying: “forgers” always own the coins being minted. There is no mining, meaning no heinous use of electricity to solve maths problems. Supporters argue that PoS will be magnitudes more scalable, sustainable and secure than traditional PoW blockchain systems, but the jury is still out on its comparative strengths and whether governance can be made to work.

Cardano, rather than launching a new PoS system, is looking to upgrade its own pre-existing PoS platform as a public network.

The 12th largest cryptocurrency by market capitalization, Cardano is currently governed by a federated system of transaction validators made up of three organizations: the Cardano Foundation, Input Out Hong Kong (IOHK) and Emurgo, a structure that drew criticism for being over-concentrated. The public network will have 100 times more people running its software than bitcoin, ethereum or any other PoW system, said Charles Hoskinson, CEO IOHK, the company behind Cardano, in an interview.

“This marks the starting point for handing the [Cardano] protocol completely to the community,” Hoskinson said of next year’s network upgrade, dubbed “Shelley.”

Tim Ogilvie, founder and CEO of multi-blockchain staking service Staked, argues that 2019 has already been a big year for PoS.

“You’ve had millions of dollars of proof-of-stake assets running without a hitch and not spending billions on electricity costs,” he told CoinDesk. “Now, you’re going to see big projects like Cardano and ethereum taking these results even further. We’re definitely excited.”

“There’s probably five or six what we call large-market-size proof-of-stake coins and Cardano is one of them. It’s why we got into this business. All these big, exciting projects are either moving to PoS like ethereum or launching with PoS like Cardano.”

Contents hide
1 Cardano as a test case
2 The challenges

Cardano as a test case

Cardano is a running test case of the viability of PoS systems for a global audience. Hoskinson, himself one of the initial co-founders of ethereum, said the past two years of “research and engineering” have all been leading to this point.

Rather than relying on external computational cost and energy to power the network, as with PoW, PoS systems rely on internal incentive mechanisms to encourage user participation.

Coordinating the right amount of network rewards versus penalties to keep a PoS blockchain running smoothly and securely has taken years of academic research to get right, Hoskinson says.

“I can tell you for a fact it’s extremely unromantic and extremely unpleasant to watch a proof-of-stake network evolve. … It’s an extraordinarily hard task to switch to a PoS network or to launch a PoS network. The reason why is because there’s so much more coordination cost, more than anything else. It’s not a trivial task.”

Soon after the Shelley upgrade, Cardano plans to add smart contract functionality enabling decentralized applications (a development phase it calls “Goguen”). Following that, it hopes to increase scalability (the “Basho” phase) enabling upwards of 10,000 transactions per second. Ethereum, in contrast, presently processes about 15 transactions per second. Full development of the Cardano platform from Shelley to Basho, and an additional phase dubbed “Voltaire,” which is dedicated to on-chain governance, is expected to be completed by the end of 2020.

Cardano raised $63 million dollars in an ICO in early 2017. Then, in 2018, Hoskinson told CoinDesk IOHK had earned “nine figures” in revenue acquiring new corporate and government partnerships for the Cardano blockchain. The most recent corporate partnership with sneaker manufacturer New Balance was announced last month during the annual Cardano Summit.

Hoskinson is constantly on the move, flights between locations and projects. Hoskinson says he travels between 200 and 250 days a year. As well as Goguen, Shelley and Basho, his company IOHK is also developing an enterprise blockchain solution (Atala). Hoskinson is more focused on the developing world than most crypto executives, piloting projects in Mongolia, Rwanda, Ethiopia and elsewhere.

Hoskinson has grown his team of two in 2015 to now 200 contractors and employees worldwide. Hoskinson is confident IOHK has amassed the technical know-how to bring the full Cardano project to full fruition.

Bob Summerwill, executive director of the Ethereum Classic Cooperative, called it a “world-class development team” with a strong focus on academic peer review. Though Buterin and Hoskinson spar over the particulars of their PoS projects, Summerwill told CoinDesk personal rivalries distract from the fundamental similarities between Cardano and ethereum, which he described as “sibling projects with a lot of common genetics.”

As well as technical challenges, Hoskinson will have to stay in good stead with his project partners, something he has not always been good at.

Hoskinson was an original member of the ethereum founding team until June 2014 but was asked to leave the project. Hoskinson wanted a corporate structure for ethereum while Buterin favored a foundation.

Hoskinson also fell out with the Cardano Foundation, which was set up as part of the initial five-year contract to build the blockchain, signed with a group of Japanese businessmen in 2015. The independent nonprofit was set to manage community growth until 2018 but saw a power struggle between Hoskinson the foundation, leading the nonprofit to adopt leadership from Hoskinson’s pool of business partners.

If Hoskinson succeeds, he will need to keep everyone happy and probably for a significant amount of time. Pulling off such a complicated set of projects, making PoS work, and solving the governance challenges will probably take years. 2020 will be just the start.

As Hoskinson himself says: