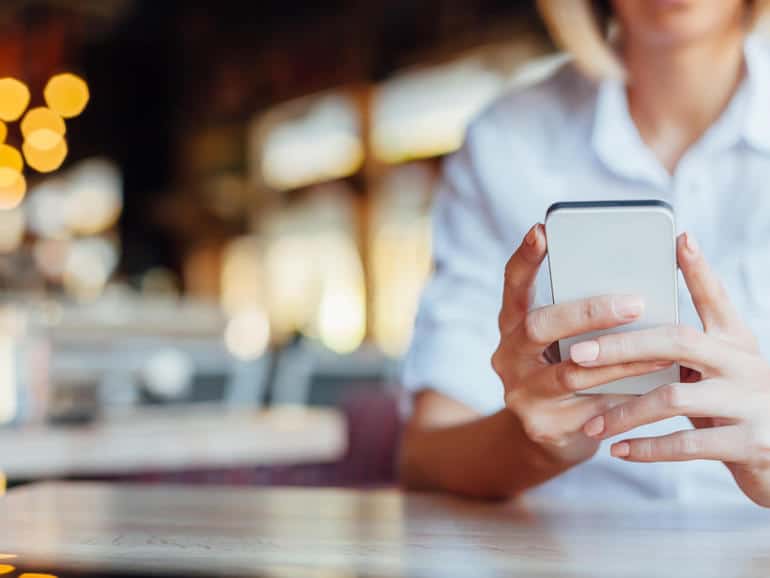 Germany is the latest European country to have launched its own national contact-tracing app this week, in an effort to contain the spread of the coronavirus as the nation gradually lifts lock-down restrictions. Only a day after the release, the German “Corona-Warn” app is already faring better than its neighboring counterparts, with 6.5 million downloads registered.

The German federal minister of health Jens Spahn tweeted that the number showed a “strong start” for the technology, and urged citizens to participate in the “team game” of curbing the virus.

Announcing Corona-Warn at a press conference, Spahn said: “The app is not a panacea, but an important tool to contain the virus. The best way to do that is to have a lot of people involved.”

With 6.5 million users, the app has been taken up by about 7.8% of the German population in 24 hours. In contrast, the French StopCovid app was downloaded by 2% of the population since it was released at the start of the month. And just over 3.5% of Italians have taken up Immuni in the two weeks since the launch of the app.

Germany’s Corona-Warn was developed in six weeks by a team of developers and engineers from the national carrier Deutsche Telekom and software company SAP. Christian Klein, the CEO of SAP, praised the outcome of the partnership:

“50 days, amazing teams, outstanding collaboration – the #CoronaWarnApp is now available,” he said in a Tweet. “Let’s jointly reduce the further spread of COVID-19 in Germany.”

Corona-Warn is built on the backbone of a Bluetooth-enabled contact-tracing API jointly developed by Apple and Google, which is designed to preserve user privacy by limiting the amount of personal data processed.

Apple and Google provide an exposure notification framework for the app, which broadcasts a random identifier, while also regularly scanning for and locally storing other phones’ identifiers using Bluetooth Low Energy (LE). The identifier is only valid for up to 20 minutes before it changes.

If a user then tests positive for the coronavirus, they will receive a QR code alongside their results, which lets them upload their identifiers for the last 14 days to the server. In turn, this will generate a warning to the devices whose identifiers have been matched to those broadcasted by the person who has been infected.

Some laboratories in Germany, however, are not equipped with the necessary technology to send QR-code fitted results to patients. In this case, users will have to contact a telephone hotline, and answer a set of questions to make sure they have tested positive for the virus.

In theory, the protocol will ensure that no user is able to report false results, and potentially send a host of other people into quarantine or self-isolation for no valid reason. This type of trolling, if carried out in a concerted and malicious fashion, could have dangerous consequences for public health.

For this reason, the API put forward by Apple and Google has been labeled as counter-productive by some experts, who criticize the unsupervised nature of the technology.

Germany, in fact, had initially decided to snub the approach suggested by the tech giants, and instead develop its own app. Corona-Warn was at first set to generate geo-location information, which would have been stored on a central database for health services to control and analyze.

The original concept ran into difficulties as Apple refused to change iPhone security standards, which would have been necessary to let data leave the device. Because of the technical impracticality of a centralized approach, therefore, Germany abandoned the original designs for the app, opting instead for Google and Apple’s API.

The U-turn was welcomed by privacy activists who had voiced concerns at the prospect of leaving a central database with records of residents’ movements at the hands of the government – even if those records were to remain anonymous. In the historically privacy-minded German nation, a centralized protocol did not sit well with many.

Polls suggest that even with a decentralized format, the app is yet to convince a significant chunk of the population. A recent poll by public German broadcaster ARD found that while 42% of Germans said that they would use the contact-tracing app, a significant 39% reported that they wouldn’t.

The German government, to stick to its privacy commitments, has open-sourced the code for Corona-Warn ahead of the app’s release. SAP highlighted that the tool was developed with insights from over 109,000 individual visits to the code repository. “There can hardly be more transparency in a software project with such central importance,” said the company.

The German federal office for information security (BSI) has also green-lighted the code for the app. The BSI had identified some critical weaknesses prior to the tool’s release, which SAP has assured have now been remedied.