0Shares
Contents hide
1 Forward-looking: Nvidia’s cloud-based gaming service GeForce Now launched less than three weeks ago but has already accumulated one million users. While many of them are surely just nosing around the free tier, that’s a number that’s sure to impress – unless you’re Bethesda, of course.
2 Related Reads

Forward-looking: Nvidia’s cloud-based gaming service GeForce Now launched less than three weeks ago but has already accumulated one million users. While many of them are surely just nosing around the free tier, that’s a number that’s sure to impress – unless you’re Bethesda, of course.

Yesterday, Nvidia published on the GeForce Now forums that “most” Bethesda Softworks titles are being removed from the service, including Doom, Fallout 76, and The Elder Scrolls: Skyrim. The only game sticking around is Wolfenstein: Youngblood. Given it’s one of the handful of titles that support ray tracing on GeForce Now, Nvidia might’ve made a special deal to keep it around.

It’s only speculation, but Bethesda could be eyeing off Google Stadia as an alternative. Doom Eternal, a highly anticipated sequel to 2016’s Doom, will be available on Stadia on day one.

Nvidia might be losing games left and right and center, but they can also afford to. GeForce Now already has 1,500 games, while Stadia has only a few dozen. Nvidia’s business model is also a lot more attractive: unlike Stadia, which requires you to pay the full purchase price of any game you want to use on the service, GeForce Now gives you access to all your game libraries as part of the deal. If you’ve invested hundreds or even thousands like many of you no doubt have, then GeForce Now will save you a lot of money. 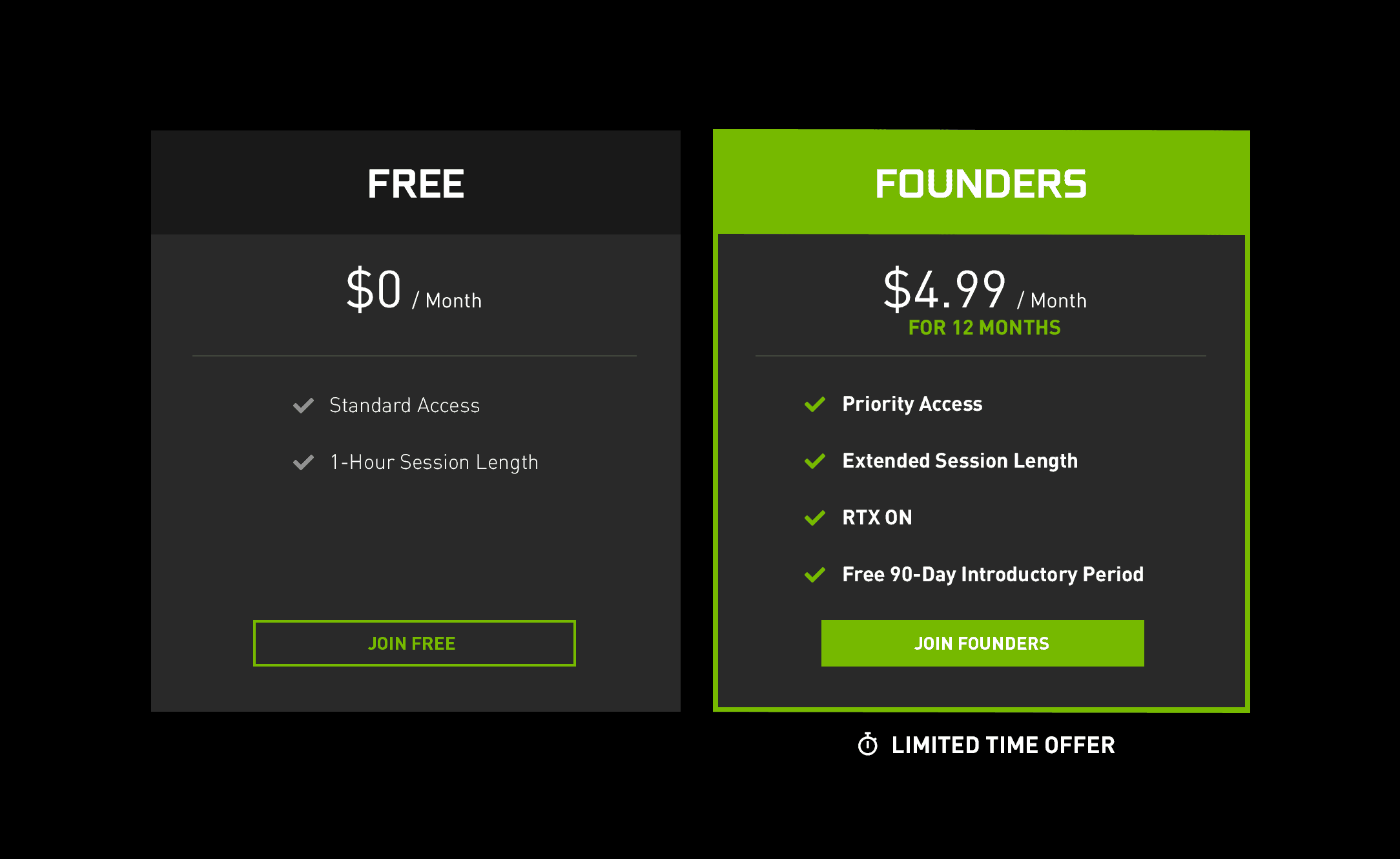 However, that could also be why Bethesda isn’t so keen on the service. The whole Fallout 76 debacle proves that Bethesda is a little, uh, greedy, shall we say. For a title like Doom, which most gamers already own, GeForce Now doesn’t earn them much revenue. Stadia would.

But it’s not all doom and gloom. Cyberpunk 2077 will stream on launch day, with ray tracing. And apparently, game studios that have pulled games from GeForce Now “will bring back games as they continue to realize GeForce Now’s value.” That’s a very smug way of saying that Activision Blizzard’s titles, which were removed over licensing miscommunication, should be back soon.

GeForce Now is a little rough around the edges at the moment, but we’d still recommend checking out the free tier as a little preview of what the future could be.