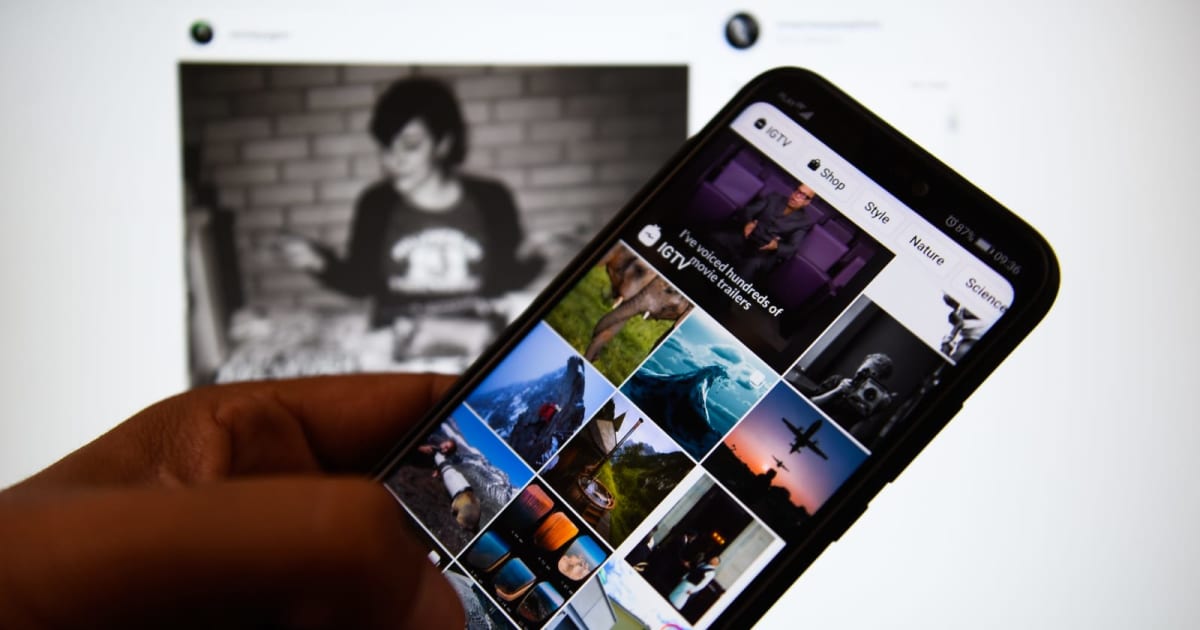 There has been a string of problems across the services in recent months, with roots in everything from server configurations to the previously mentioned media services. It’s not clear why they’ve picked up after a long period of relative stability. However, Facebook has continued to grow rapidly in recent months, with 2.4 billion monthly active users as well as 2.7 billion people using its combined apps (including Instagram, WhatsApp and Messenger) in a similar period. That’s a lot of demand to deal with, even for a company with a vast infrastructure.

OKB (OKB) $ 43.63
We use cookies to personalise content and ads, to provide social media features and to analyse our traffic. We also share information about your use of our site with our social media, advertising and analytics partners who may combine it with other information that you’ve provided to them or that they’ve collected from your use of their services.
Accept
Read more
Change Settings
Cookie Box Settings
Cookie Box Settings