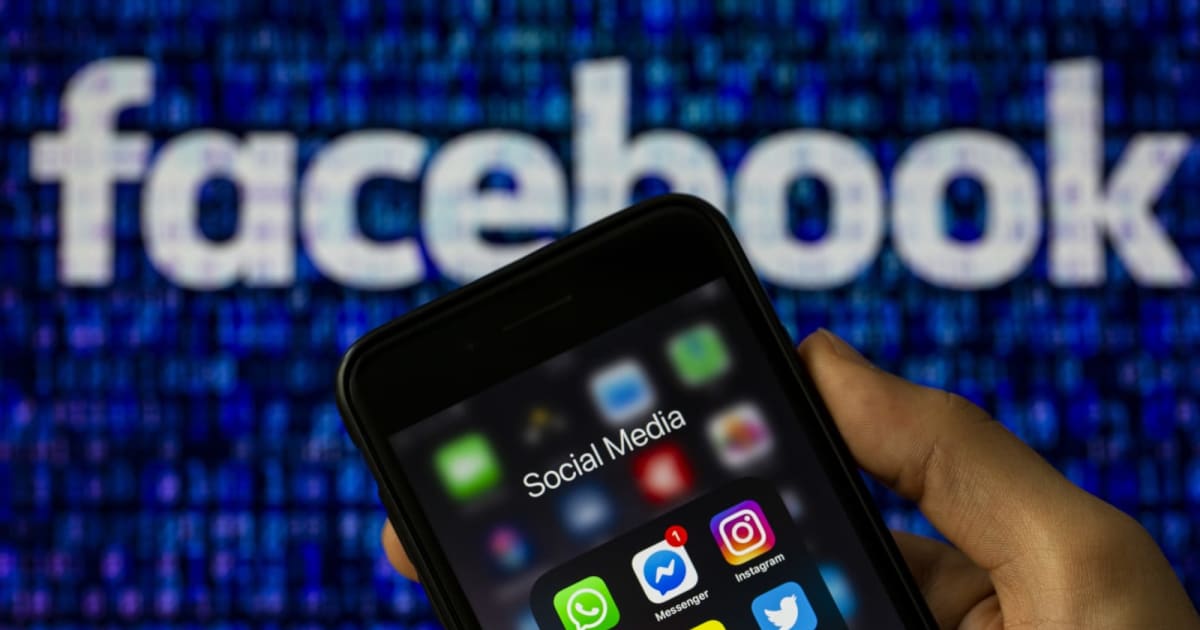 The founders have strong feelings against advertisements, after all. In a 2012 post on the app’s blog, they called ads “insults to your intelligence” and said they wanted to “make something that wasn’t just another ad clearinghouse.” Jan Koum left in 2018, a few months before Facebook announced it’s putting ads in Status, though reports back then said it was mostly due to the social network’s desire to use WhatsApp user data and weaken its encryption. His fellow co-founder Brian Acton left a year earlier, even tweeting #deletefacebook after the Cambridge Analytica scandal blew up.

It’s not entirely clear if Facebook is killing its advertising plans for WhatsApp entirely. WSJ says those efforts are “now on ice” and that it “plans at some point to introduce ads to Status,” so the app may still show ads in the future. For now, though, WhatsApp is reportedly focusing on building features for its business users. A lot of people in developing nations use WhatsApp for their businesses, which is why the company has been rolling out features they can use for quite a while now. WhatsApp released a dedicated customer service app in 2018 and, more recently, launched the ability to create product catalogs within the application.