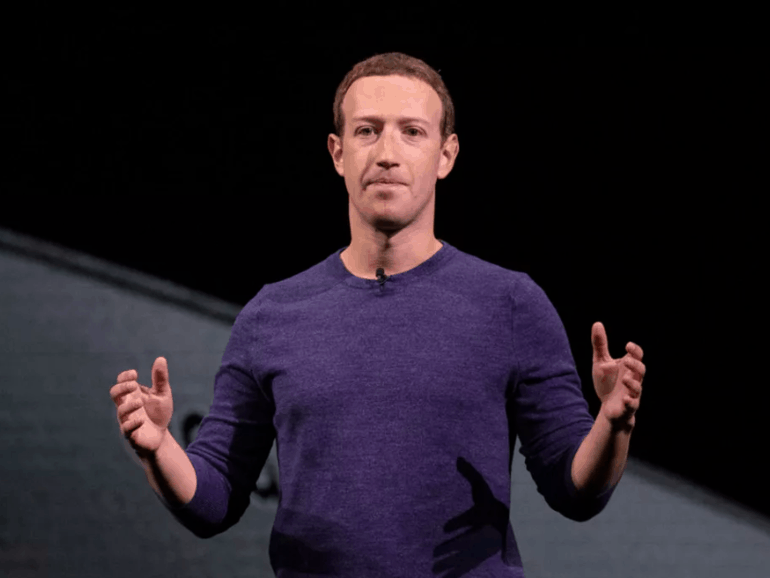 US President Donald Trump’s recent executive order could lead to an important definition of which organizations are protected from legal liability under Section 230 of the Communications Decency Act. It could lead to billions of dollars in legal and operating costs.

This move by Trump has won the large social media platforms a little bit of positive PR in that it looks as if they are the victims of another angry tirade from the White House.

However, the details of the executive order signal that it is not an emotional response by the US president to Twitter’s decision to flag and fact-check his tweets but that it had a much longer preparation as a legal challenge because of its complex nature.

Section 230 protects social media platforms from legal responsibilities for publishing third-party content as long as they act “in good faith” in removing harmful content and providing fair access. If they don’t pass the good faith test then they are deemed to be “publishers” and they become responsible for all content they publish.

“Twitter, Facebook, Instagram, and YouTube wield immense, if not unprecedented, power to shape the interpretation of public events; to censor, delete, or disappear information; and to control what people see or do not see…”

“Tens of thousands of Americans have reported, among other troubling behaviors, online platforms “flagging” content as inappropriate, even though it does not violate any stated terms of service; making unannounced and unexplained changes to company policies that have the effect of disfavoring certain viewpoints; and deleting content and entire accounts with no warning, no rationale, and no recourse.”

These complaints echo those made by many others. On YouTube,  for example,  LBGTQ groups have lodged similar complaints about hidden flagging and discrimination in what is shown in news feeds.

And the general public has been upset with the social media platforms for their seeming inability to control harmful content and many have left Facebook and Twitter as a personal protest.

The Electronic Frontier Foundation (EFF), a San Francisco-based group active in legal issues around technology, has analyzed the executive order. The crux is in the definition of “acting in good faith” within the context of Section 230. If Twitter, Facebook, and YouTube are deemed not to have “acted in good faith” over editing of a specific comment or content — then the results will be catastrophic.

The EFF states: “Once a platform was deemed not in good faith, it could lose immunity for all user-generated content, not just the triggering content. This could result in platforms being subjected to a torrent of private litigation for thousands of completely unrelated publication decisions.”

These rich companies will be flooded by litigation.

The EFF says the executive order is full of errors in its interpretation of Section 230 and will not succeed. There is an important First Amendment Supreme Court case, Miami Herald v Tornillo, which the EFF says will protect the social media platforms.

This would be an ironic turn if the legal defense for the social media platforms was based on legal freedoms won by the newspaper industry that they displaced.

Facebook CEO Mark Zuckerberg testified in Senate hearings in 2018, saying it would be at least five years before Facebook’s AI could deal with the problem of keeping out fake news and harmful content.

Yet we already had a solution to this problem. Traditional media managed to consistently to keep fake news and indecent content off its pages and TV screens. And when it did get fooled, it was big news and very embarrassing because it happened rarely.

It takes a large editorial staff and a deep culture for accuracy to keep the news output clean. But social media platforms don’t have editorial teams, they have algorithms. Their software reads fast but it isn’t smart enough to understand what it just read or determine its veracity. That’s why Zuckerberg warned it would be five years before they can do with software what people have done for many decades.

Why should this failure of AI be the reason  people accept continued outside interference in elections, millions of fake news stories, and many years of citizens being exposed to shadowy organizations with nefarious agendas? We have a solution already but it needs to be implemented.

Zuckerberg clearly needs some guidance and has said that he would welcome some forms of legislation.  He’s often blamed for serious social ills caused by his platform. And with his access to a mountain range of data, people expect actionable answers from him — as if a software engineer must know how to solve serious societal problems. Zuckerberg knows JavaScript.

But these issues have left the hands of the founders of tech firms. Google founders Sergey Brin and Larry Page slipped quietly away from their jobs at the end of 2019. These issues will be decided elsewhere because the social media platforms have grown too large.

If the executive order results in social media platforms becoming defined as “publishers” it will create a more level playing field in competing with traditional media. Too bad it’ll be too late for many media companies.