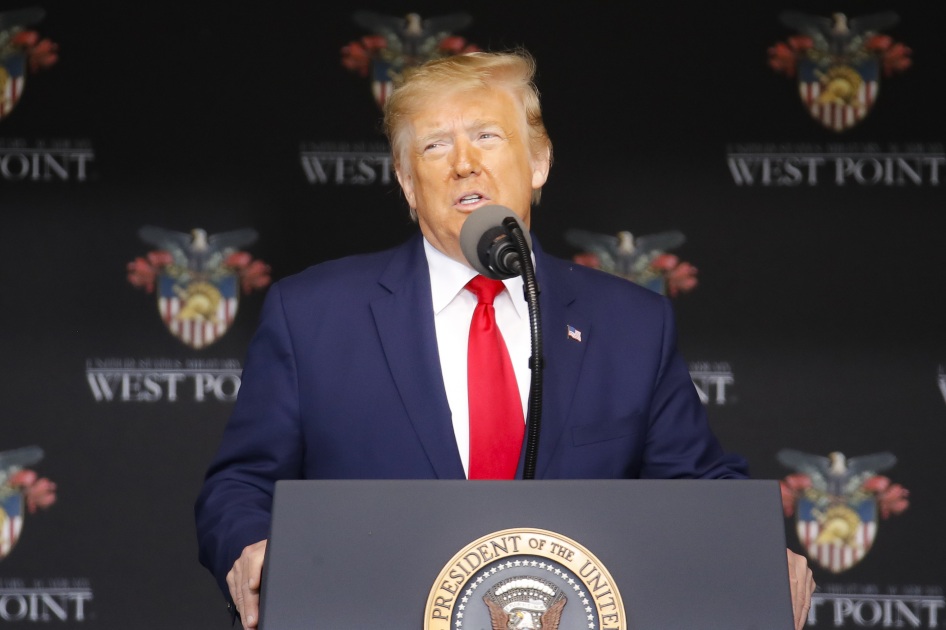 Twitch also took issue with a rebroadcast of Trump’s 2015 speech in which he declared he was running for president. At the time, he referred to Mexican migrants as “rapists.”

It’s not clear why Twitch determined that a two-week suspension would be appropriate in this case. A spokesperson declined to comment further on the issue, pointing Engadget to the statement Twitch gave two weeks ago:

“Hateful conduct is not allowed on Twitch. In line with our policies, President Trump’s channel has been issued a temporary suspension from Twitch for comments made on stream, and the offending content has been removed.”