Alibaba’s (BABA) future hangs in the balance because of Jack Ma.

Legendary technology legend and founder threw a spanner into the works of Alibaba’s (BABA) future by criticizing Chinese financial regulators.

This move was initially aimed at stimulating a discussion on the need for fiscal policy reform in the world’s second-largest economy.

It has also created problems for Alibaba’s (BABA) future.

Instead, it was seen as a slight on the part of Ma, 56 against the ruling Communist Party of China (CPC).

The Chinese didn’t take Ma’s criticism well (as expected) and also had a few surprises for Ant Group, which so happens to be Jack’s pearl.

The first of these was the nixing of the $37 Billion Ant Group IPO and the group’s withdrawal from the markets within the same period.

The tech entrepreneur has thrown Alibaba’s (BABA) future into question as the drama continues to unfold between himself and the Chinese authorities.

Many people see the situation between Ma and the Chinese central government as one between big business and government.

The nuances and patterns of behavior point to something deeper.

Most of the people in power in the Chinese Government come from a similar mindset.

The governing ideology of State Supremacy and Nationalism are what drive the Chinese government officials.

It is also why a typical Chinese Government officer believes in his Country first before any other thing.

It is this same ideology that drove Deng Xiaoping (Little Bottle) to begin the process of opening the Chinese economy in the 70s and 80s.

It is the ideology that drives National development in China.

The Entrepreneurs Want to Take Over

Billionaires like Jack Ma and others are beneficiaries of the Central Government’s foresight, goals, and plans.

The Chinese Government wants its people to rule the business space. But it wants Citizens who understand the need to separate Nation-building from having a business.

The rise of technology, financial and other billionaires, and so on have created a new situation which the authorities are seeking to understand and balance.

On one hand, there exists many advantages of globalization. These entrepreneurs can lead the charge when it comes to shaping the world in the 21st century.

They can present the Chinese perspective on business to the world. It will be interesting to see this occur.

On the other hand, most people forget that China alone accounts for about 25% of the world’s population.

Anything that affects China is bound to affect the rest of the world regardless of anyone oblivious to this fact.

Now, Entrepreneurs often forget how powerful governments can be. They seem to think that they can somehow shift the government’s stance (which in many cases is possible).

However, many of such cases are possible through dialogue rather than criticism.

It is what happened with Jack Ma and the Chinese Government. Now, Alibaba’s (BABA) future as a private entity hangs in the balance as the CPC will seek to whittle down Jack’s power and influence in the coming years.

A simple perusal of news sources points to a lack of sufficient dialogue on the side of the tech mogul.

That move to criticize financial regulators, especially during a capital-raising activity, points to other undercurrents on Ma’s end.

All systems in the world are always in need of an upgrade.

The question, therefore, will be how to stimulate change.

It was a bit too much having Ma speaking out against the same people who could make him richer or, as we have seen poorer, through simple instructions.

The “Old people’s club” reference simply had no place on the part of Ma, who may have been frustrated at certain processes and procedures which are there for a reason.

Jack Ma would have become the richest man in China by a long mile had he dialogued with the powers that be in China behind the curtain rather than in front of it.

It has placed Alibaba’s (BABA) future on tenterhooks, as the rest of the world is still searching for words to define the series of events.

Things are Different in China

This lack of understanding especially by many in the West comes from a lack of appreciation of how things are done in other parts of the world.

A simple study from the timeline of history points to one fact: the Chinese have been busy for the greater part of 5,000 years.

They have been known for having invented gunpowder and the compass; both of which have changed the world.

They also have a history that stretches before many of the current nations found their bearings as cultural entities.

Their methods, patterns, and cultural nuances are quite different from the rest of the world.

The rise of technology hasn’t upended Chinese culture and influence.

Instead, the same old values that the Chinese hold dear are enhanced because of technology.

Values such as respect, dialogue, diplomacy, and tact for which the Chinese are generally known for. Ma’s comments were a breach of all four.

A move that could put Alibaba’s (BABA) future in peril if great care is not taken.

How the World Responds

It doesn’t mean that Jack Ma and anyone else who breaches the unwritten yet important code of national honor will be treated with kid gloves.

As we enter an era where tech entrepreneurs are getting bigger by the day in terms of net-worth, it will be interesting to see how the Chinese react to individual cases of momentary albeit regrettable actions by entrepreneurs.

One thing is certain; it will not be the last we shall hear of the frictions between Jack Ma and the Chinese Communist Party.

Other frictions shall arise as well.

It boils down to a clash between those who built the system of China’s current success and its beneficiaries.

While many governments are always looking for a chance to call the central government names, it may be a time to understand that things aren’t that simple.

The Chinese response to these situations will affect the rest of the world. How they respond will be equally important to the Chinese Communist Party, which seeks to understand how things will play out without unnecessary drama.

It has always been the way of the Chinese from time immemorial.

Things Will be Different Going Forward

Henceforth, we shall see a stronger Chinese response to such issues. It has nothing to do with dissent, as is the view of many people. Instead, it has more to do with a clash of cultural values.

As 25% of the world’s population comes to terms that they might be the ones running things in a few years, a few people will want to stay at the helm of things or even better ahead of things.

It is that sort of thinking that made Ma throw all caution to the wind and criticize a government that is traditionally known to be extremely sensitive.

Ma’s comments are perceived as a slight on national pride by those in power at the Chinese Communist Party.

That is something that many people all over the world don’t understand.

And that move alone may have put Alibaba’s (BABA) future in limbo. 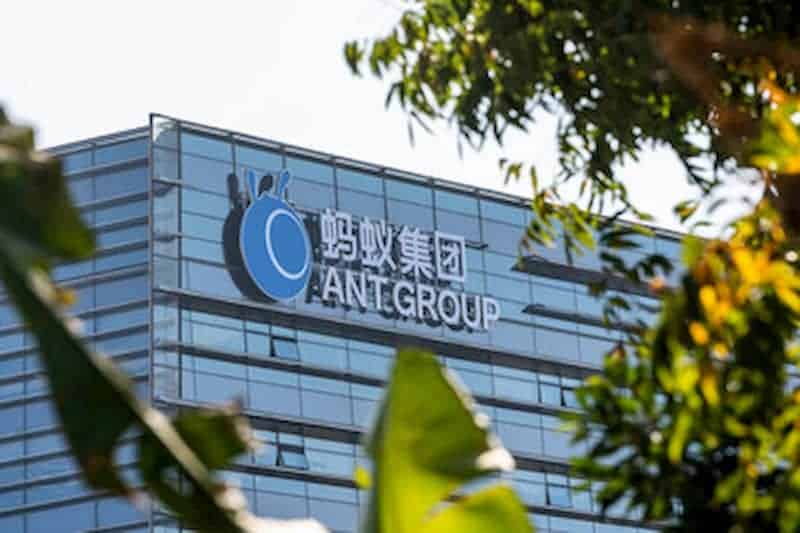 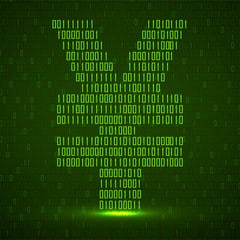 Could China’s Digital Yuan Eventually Dethrone The US Dollar?