Bitcoin as the first of the cryptocurrencies has a finite supply of 21 million bitcoins. Now, by all calculations, the last Bitcoin will be mined at around 2140.

As each Bitcoin halving event occurs, the mining reward also halves.  this important characteristic has led many to question what will happen after a total of 21 million Bitcoins have been mined (according to Bitcoin’s current blockchain logic).

Our Editorial desk wondered about this too. So, we reached out to experts who could help us answer this important question. Here is what they had to say. 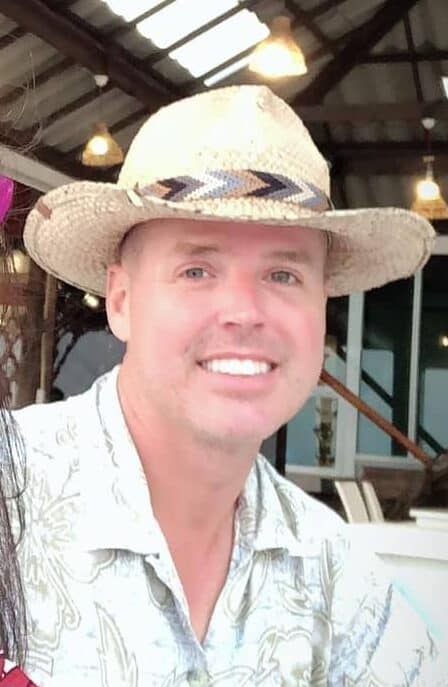 Bitcoin will reach 21 million around 2140. More accurately it will be just under 21 million by a satoshi. 4 years before that the mining reward will be tiny.

But miners currently get paid per transaction so by then there will already be little need for mining rewards. 4. By 2021 there may enter the stage some currency that can be used between Earth and Mars.

There may be some quantum currency that requires no intermediaries, there may be the direct transfer of energy as a currency. Anything is possible. 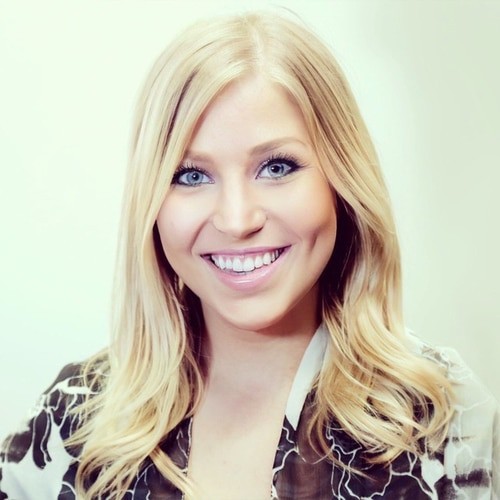 Currently, the work that the miners put in to secure the network is paid for by transaction fees and newly created bitcoin.

The number of newly created bitcoins falls over time until at some point the last bitcoin is created.

At that point, miners will be compensated solely with transaction fees. 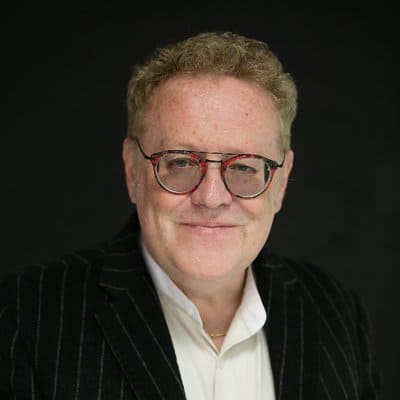 Michael Terpin, Founder of Transform Group and Co-founder of BitAngels and Aspire Technology

That’s more than 100 years from now, but fees will support the efforts of miners at that point.  In 100 years, renewable energy will dramatically reduce the costs of mining and layers like the Lightning Network will take much of the burden off the main chain. 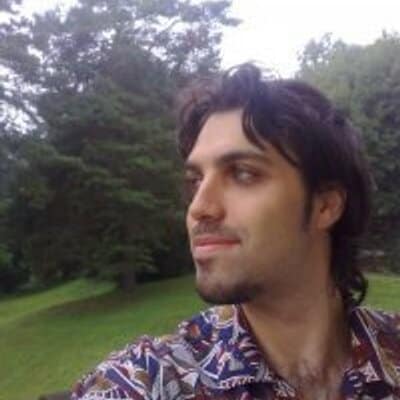 As Bitcoin approaches $500K a coin, its price appreciation will slow down. People will realize they need to actually use their money, not just store it, but the fees will be too high for everyone to do it at once.

So people will start parking their BTC and ETH in the next-generation crypto platforms, just like people gradually left Friendster and MySpace for Facebook and Twitter. 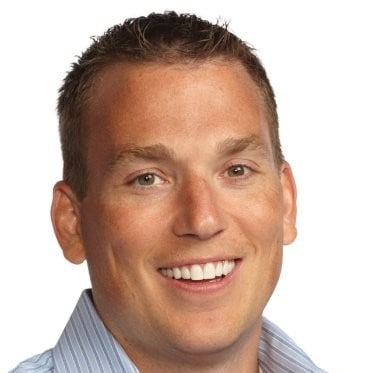 “It is unknown what exactly will happen when the 21 million Bitcoins have been mined. Certainly, miner’s revenue (and incentives) to participate on the network will go down.

That said, miners are still paid block fees (similar to transaction fees) to ensure they are a vested interest in maintaining the Bitcoin network. These are expected to rise and will still be a lucrative source of income to keep the network intact.

It is also possible that a “fork”, or a new network, will come of Bitcoin after 21 million coins that will offer more coins to the network. This has happened in the past with such networks as Bitcoin Cash.

While no one knows exactly how it will play out, the one known is that the Bitcoin network is here to stay as key technology layer for the long term.” 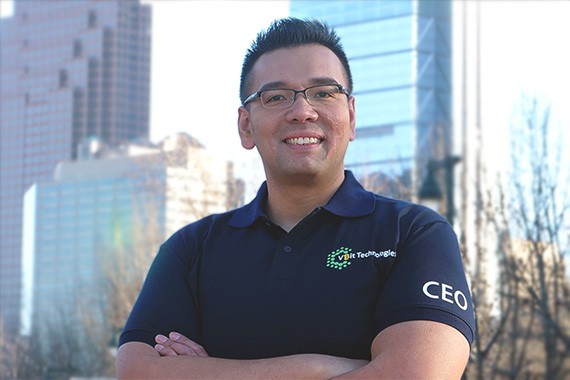 The Bitcoin network was designed in a way that it self-regulates itself to ensure that Bitcoin miners with the right setup will always be profitable.

This is because, without Bitcoin miners, there won’t be any entity or thing that would process Bitcoin transactions and keep the network secure, which would mean Bitcoin would not exist. One of these mechanisms is the way the Bitcoin network compensate miners for each block that is mined.

In each block, you will find a fixed number of new bitcoins that are being distributed in each block as well as the number of transaction fees that were paid by users sending bitcoins.

When Bitcoin was first introduced, there were 50 new bitcoins in each block and very few transaction fees that were paid by users because no one was really using Bitcoin.

About every 4 years, Bitcoin will go through a halving event, which is when the number of new Bitcoins distributed in each block will be cut in half, but over time, Bitcoin becomes more popular and the amount of Bitcoins paid as transactions fees by users has increased tremendously, along with the Bitcoin price.

Assuming that this continues to be true over time, once all 21 million Bitcoins have been mined and distributed, the number of transaction fees in each block will far outweigh the number of new Bitcoins that was being distributed.

Think about Visa or Mastercard, they do not issue any new currency, they simply get paid a transaction fee for facilitating the movement of existing money around, this would be the same concept for Bitcoin after all 21 million Bitcoins have been mined.