You’ve probably asked yourself at some point why you should care about cryptocurrencies. After all, isn’t this just another fad that will die out harder than 3D movies and motion-controlled gaming?

Nah, perhaps this is just one of those exclusive niche community things like VR technology. It won’t die, so long as there are ripple gambling sites. But it’s never going to become a big thing.”

Well, given a fad lasts a single season and a trend multiple seasons, take that and divide your lifespan accordingly to get more than you care to count! A considerably high number. Why then is crypto different?

To fully answer this question would be an answer so long you’d long lapse into a coma before finishing it. Many aspects over the last hundred years have culminated in the need for cryptocurrency.

It didn’t have to be a cryptocurrency, though. Many financial experts long believed the solution to the problems you are about to hear would be a silver-backed currency out of China.

Something that may or may not still happen as China ramps up its alternative financial institutions.

For years central banks around the world have been engaged in what is known as a currency war. A currency war is a competitive devaluation of national currencies to gain an economic edge over your opponent by achieving the status of having the cheapest production costs.

In practice, this results in inflation skyrocketing, unemployment, and a lower standard of living for the people living under these systems.

Contrary to what pundits on television say, no you cannot infinitely print money with zero repercussion. For starters, that’s called counterfeit, and more importantly, the government does not like competition in devaluing its currency.

Leave that to the professionals they’ll demand. The end result of all this is either direct inflation or loss of relative purchasing power.

With this going out of control and no interest rates to counter the printing’s negative impact, a new currency has been needed for some time. Enter the blockchain-based Bitcoin. Bitcoin introduced the world to crypto.

It was a decentralized currency that had built-in scarcity from which it would draw value. This is based on a simple economic principle, the more something is demanded and the less of it there is, the more each individual unit of the demanded good costs.

Many more came afterward. Litecoin attempted to be the silver to Bitcoin’s gold. Ethereum offered integrated contract features allowing it to rise in dominance in the growing market of decentralized finance.

Of course, no talk of crypto would be complete without discussing XRP and Ripple. Ripple is a payment network that utilizes XRP and a chained exchange system to facilitate transactions across over 40 countries.

There are a few direct uses for XRP. A few retailers will accept XRP directly in exchange for goods or services. You can gamble with XRP as well. Really though, its prime function is to serve as a mechanism in the Ripple network rather than function in the same sense as Bitcoin or Ethereum.

What then is Ripple?

Ripple is a payment network that operates on distributed consensus ledger technology.

Where blockchain technology uses a public ledger and miners to validate entries into the public ledger, Ripple uses a series of servers to generate what is called a consensus.

When the majority of selected servers agree a transaction is legitimate, the transaction goes through.

There is a benefit to this over Bitcoin and another crypto. The process is considerably faster and cheaper by comparison.

Ripple’s primary function is a payment exchange service. Many banks have already signed onto and use the service daily, so its acceptance and relevance as a platform continue to grow as time marches onward.

This makes it easy to send money anonymously to friends and businesses worldwide, preventing data on your spending habits from being harvested.

Cryptocurrencies also remain a solid store of wealth. Even though XRP is not limited by scarcity, it isn’t printed to the point of diminishing its value.

More XRP is generated chiefly to avoid liquidity and scarcity issues making the currency a viable alternative to traditional currencies.

Saving the best for last, Ripple functions as an exchange platform. Some people want only Euros, others want Pesos, Yuan, or dollars. Ripple, through its exchange function, allows value to be converted between currencies.

Either directly by converting it to XRP and sending it to a Peso dealer or through a series of exchanges till it arrives at the denomination of your preference.

Ripple’s influence as a payment provider will only continue to grow. Some day with proper integration features it may challenge the likes of Patreon or Paypal.

For the time being, there are already plenty of retailers who accept payment through Ripple and even accept XRP as a form of payment.

0Shares
RippleUseXRP
Previous PostThe Unique Thing about Crypto and the Blockchain:Next PostLittle Known Ethereum Facts You Should Know in 2021 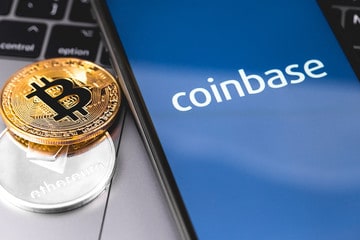 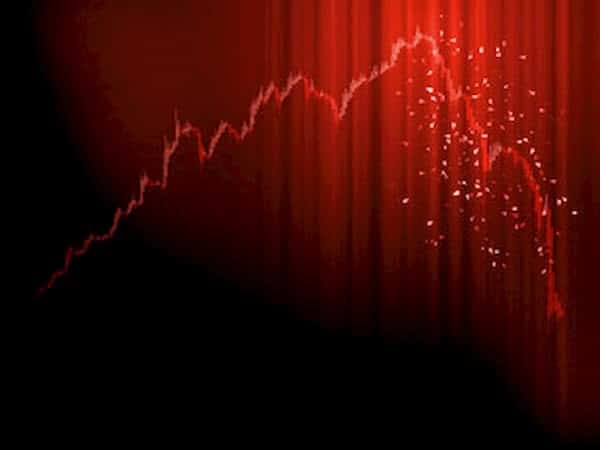