A cryptocurrency private key, by description, is a sophisticated form of cryptography that enables a user to access their cryptocurrency. The private key is a critical aspect of altcoins and bitcoin. Its security makeup ensures that a user is protected from theft and unauthorized access to their funds.

This key comprises a huge (256 bits) secret number that lets cryptocurrencies be unlocked and sent. Every cryptocurrency private key creates a unique signature that authenticates the transaction of bitcoin or altcoins for the owner. Since the key gives the user access to their crypto wallet, the holder fully controls the coins in the wallet.

For that reason, users need to keep their private keys a secret. Anyone who wishes to generate a cryptocurrency private key on their own should do so in a secure way. 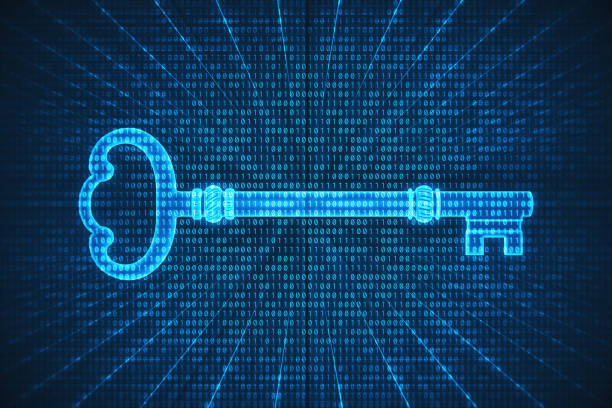 The private key can take various forms, normally depicted as a series of alphanumeric characters. This makes it quite hard for a hacker to crack. In most cases, the users represent their wallet keys in wallet import format that has 51 characters.

These keys are similar to the private key of the mailbox. Anyone can insert small packages and letters through the opening of the mailbox. But, the only person that can retrieve the contents of the mailbox is the holder of the unique key. It is hence important to keep the key safe to avoid the crypto wallet being compromised.

Generating A Cryptocurrency Private Key From A Random Number

The most important step in generating these private keys is to get a secure source of randomness, or entropy. Creating a private key can mainly be compared to:

The exact method used to pick the number is not important provided that it is not repeatable or predictable. In the case of bitcoin, the software uses the underlying operating system’s random number generators that produce 256 bits of entropy (randomness).

Normally, the OS random number generator is formated and initiated by a human source of randomness. That is the reason why users may be urged to wiggle their mouse around for a few seconds. Simply put, the cryptocurrency private key can be any number between 0 and n – 1 inclusive, where n is a constant (n = 1.1578 * 1077, slightly less than 2256). This strategy is defined as the order of the elliptic curve used in bitcoin and other cryptos.

To create the key, users randomly pick a 256-bit number and check that it is less than n. In terms of programming, this is normally achieved by feeding a bigger string of random bits, acquired from a cryptographically secure randomness source, into the SHA256 hash algorithm. This conveniently produces a 256-bit number. Here is an example.

If the result is less than n, that is a suitable cryptocurrency private key. Otherwise, the user will try again with another random number.

After generating a cryptographically secure 256-bit random number, the next thing is to determine whether the number is found between 1 and 2²⁵⁶. Even though the generated number may appear quite big, it needs to be significantly small compared to the Bitcoin limit of 2²⁵⁶ for it to qualify as a cryptocurrency private key.

Once the number is verified, the user needs to add a version number. For instance, in the case of bitcoin, every private key functioning on the mainnet starts with ‘5’ which makes it easy to identify the key. The version number is added to make it easy for the user to identify their cryptocurrency private key. For the private key to start with “5” the user needs to add ‘80’ to the beginning of our hexadecimal. Here is an example from above:

Since the private key is quite large, typing it can be prone to errors and omissions. Thus, the user needs to add a 32 bit checksum that helps in detecting any typing errors when using the key. The user needs to get the double SHA256 hash of their hexadecimal private key number to add a checksum to their key.

Here is an example of another hexadecimal: 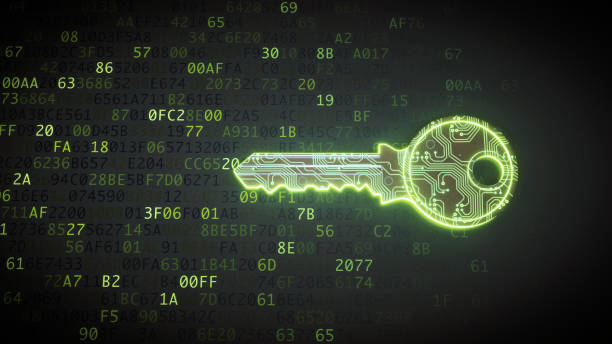 And here is the hash of the hash above, which is also known as a double hash.

Now, the user should take the first 8 characters, 32 bits, of the double hash and add these characters to the end of the hexadecimal above.

The private key needs to be converted from hexadecimal to base58 to prevent typing errors. Base58 eliminates all the easily mistakable alphanumeric characters o, O, L, and I resulting in 58 characters that can then represent the cryptocurrency private key. Here is the converted base58 private key from above, which features the ‘5’ needed for every private key on Bitcoin:

This is how a private key is generated for bitcoin. Many ways of generating these keys exist, but they differ in security and simplicity. 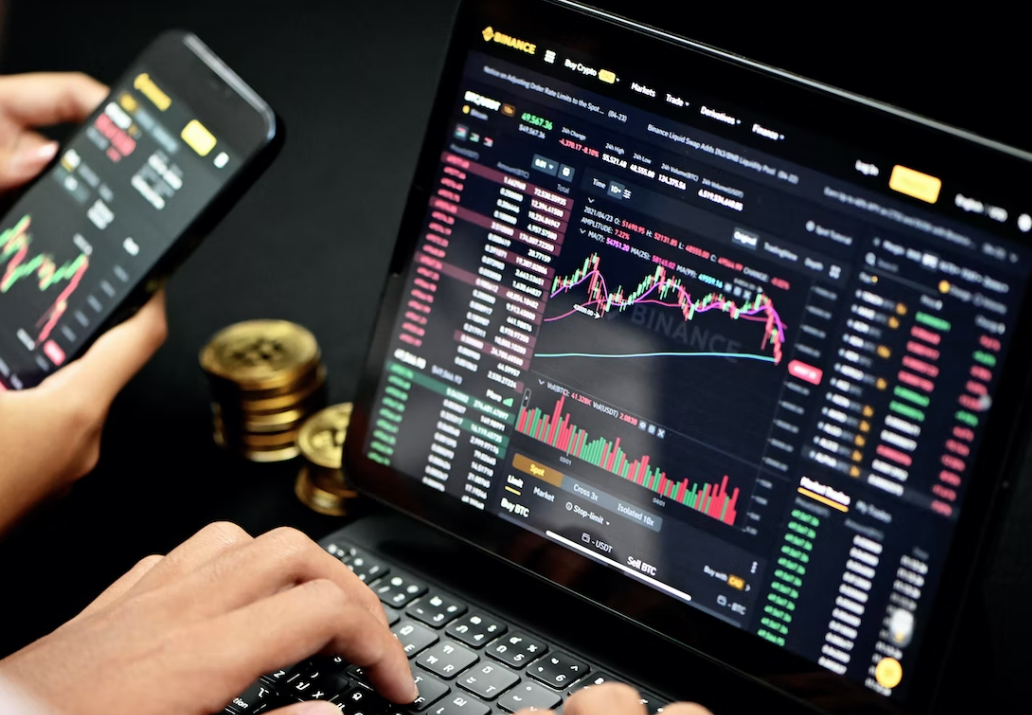