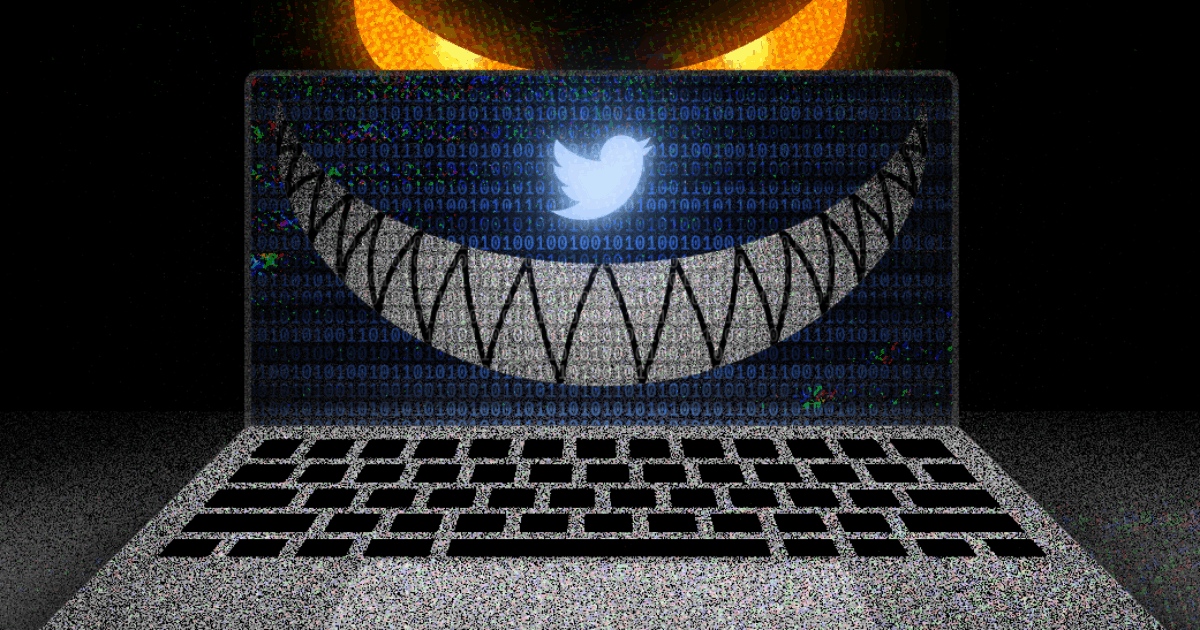 This article originally appeared in our Weekly Bits newsletter. If you want our news and analysis before anyone else, make sure you subscribe now!

As I prepared to send this newsletter out last week, something strange happened. In the afternoon of July 15, a colleague alerted a Bitcoin Magazine Slack channel that the Twitter accounts for major cryptocurrency exchange Binance and its founder Changpeng Zhao (CZ) had apparently been hacked. Soon after, another colleague said that the account for cryptocurrency exchange Gemini was also hacked.

Quickly, it was clear that dozens of leading cryptocurrency accounts were compromised, as were those of leading public figures who are not directly connected to cryptocurrency at all. A noncomprehensive list of people and companies whose accounts were hacked includes CoinDesk, @Bitcoin, Elon Musk, Bitfinex, Apple, Bill Gates, Barack Obama and Kim Kardashian West.

And they were all promising to give out bitcoin.

“We have partnered with CryptoForHealth and are giving back 5,000 BTC to the community,” many of the first messages read. “See more here: [Insert phishing link].”

Soon, compromised individual profiles, like Kanye West’s, tweeted out offers to double any BTC sent to listed addresses. There appeared to be three different addresses shared across these messages. At least one analysis shows that the hackers successfully netted $121,000 in bitcoin across 400 payments through these attacks. And Coinbase has said that it blacklisted the hackers’ wallet address and blocked more than 1,000 users from sending an additional $280,000.

All told, Twitter has said that 130 accounts were targeted in the attack, and 45 of them had their passwords reset so that the scam tweets could be sent out. It indicated that the hackers targeted Twitter employees in a “social engineering scheme” intended to coax confidential information from them.

“The attackers successfully manipulated a small number of employees and used their credentials to access Twitter’s internal systems, including getting through our two-factor protections,” the company wrote.

While Twitter reviewed the attack, some users lost the ability to tweet or reset their passwords. As it continues to investigate the hack, the platform has apparently disabled the ability to share strings of numbers and letters (such as bitcoin addresses).

As this story developed into one of the highest-profile bitcoin scams of all time, it was clear that Weekly Bits readers would be interested and we included it in the news roundup last week. But I’ve wrestled with the larger question about what this event “Means For Bitcoin” and whether or not it benefits from deeper analysis.

The majority of my Twitter feed (which may be a skewed place to consume takes about this event in particular) indicates that this event was “Good For Bitcoin.” The general arguments for this seem to be that it exposed the concept of Bitcoin to the thousands of people who follow mainstream celebrities like Kim Kardashian and Bill Gates. And it may be somewhat of a compliment to Bitcoin that such successful hackers chose to seek BTC of all things to solicit from victims. As the very sharp @dergigi put it:

“Imagine the shit you could do by taking over @elonmusk’s and @BillGates’ account, among others. You could probably tank stocks, wreak global havoc, and a million other things. Yet they beg for #bitcoin. Bullish.”

But while I respect the eternal optimism of Bitcoin Twitter, I personally see this event in a “Bad For Bitcoin” light. It’s true that many of Joe Biden’s followers may not have ever heard of Bitcoin had it not been for this hack — they almost certainly wouldn’t have heard about it last week — but I believe that Bitcoin is inevitable, and that larger mainstream attention will come with time and patience.

I would rather have a smaller fraction of Biden’s followers hear about Bitcoin over a longer period of time because Bitcoin Magazine does a better job of reaching them with an informative guide, or because their favorite merchant realizes the advantages of seamless digital transactions. When Biden’s entire following hears about or is reminded of Bitcoin in the context of this scam, it reinforces an unfair stereotype about the cryptocurrency that I am tired of having to dismiss. I know I’m not alone in this point of view.

(I would like to acknowledge here that Bitcoin was probably the preferred medium of exchange for these hackers because it is legitimately pretty good for illicit transactions. I doubt they had a political agenda, but were probably just using bitcoin because it is really effective pseudonymous internet money.)

The Bitcoin Magazine team at large is divided on the question about what this hack meant for the larger picture of Bitcoin. I’m sure many of our readers are too. But I think we’ll all agree that this is not how we wanted to see Bill Gates using Bitcoin.

Prosecutors claim to have caught teenage mastermind behind Twitter hack