This program is aimed at improving the security of the Bitcoin SV (BSV) blockchain by ensuring the soundness of its underlying protocol.

The BSV blockchain is designed to align with the original Bitcoin protocol, offering unbounded scaling, high transaction throughput and low transaction fees thanks to its lack of an artificial block size limit. The stable and reliable protocol underlying the BSV blockchain makes it the best platform to build global applications and services upon, and it is this stability and security which the new Bitcoin SV Bug Bounty Programme aims to ensure by offering rewards of up to $100,000 for the detection of vulnerabilities, paid out in BSV.

The bounty programme encompasses many aspects of the Bitcoin SV codebase and spans vulnerabilities and errors across all aspects of the BSV network, including the consensus model, proof-of-work mechanism, peer-to-peer protocols and network security.

Rewards from the bug bounty are distributed according to the following pre-defined threat levels:

All rewards above are denominated in US dollars but will be paid in BSV. Developers who discover vulnerabilities are encouraged to include a proof-of-concept detailing the exploit to speed up the evaluation of their submission.

It should be noted that not all attack types and branches of the BSV code base are within the scope of this bounty programme, and certain vulnerabilities will only qualify for bug bounty rewards if they fulfil specific criteria.

Further information on the qualifying criteria for these vulnerabilities and the scope of the programme is available on the Bitcoin SV Bug Bounty Programme website.

‘The BSV blockchain continues to grow in adoption and technical capability, allowing it to serve as the most stable and efficient blockchain platform for enterprise and government applications. As the BSV ecosystem continues to evolve, it is important to ensure the security of network protocols and monitor for any vulnerabilities. Through the launch of this Bitcoin SV Bug Bounty Programme, we are encouraging developers to maintain this security by offering substantial rewards of up to $100,000 for vulnerabilities they detect. The BSV blockchain’s scalable and powerful infrastructure will revolutionise payments and create a new Internet of value, and it is crucial that it remains transparent and secure at all times.’

About Bitcoin Association for BSV

Bitcoin Association for BSV is a Switzerland-based global industry organisation that works to advance business on the Bitcoin SV (BSV) blockchain. It brings together essential components of the BSV ecosystem – enterprises, start-up ventures, developers, merchants, exchanges, service providers, blockchain transaction processors (miners), and others – working alongside them, as well as in a representative capacity, to drive further use of the BSV blockchain and uptake of the BSV digital currency.

The Association works to build a regulation-friendly ecosystem that fosters lawful conduct while facilitating innovation using all aspects of Bitcoin technology. More than a digital currency and blockchain, Bitcoin is also a network protocol; just like Internet protocol, it is the foundational rule set for an entire data network. The Association supports use of the original Bitcoin protocol to operate the world’s single blockchain on BSV. 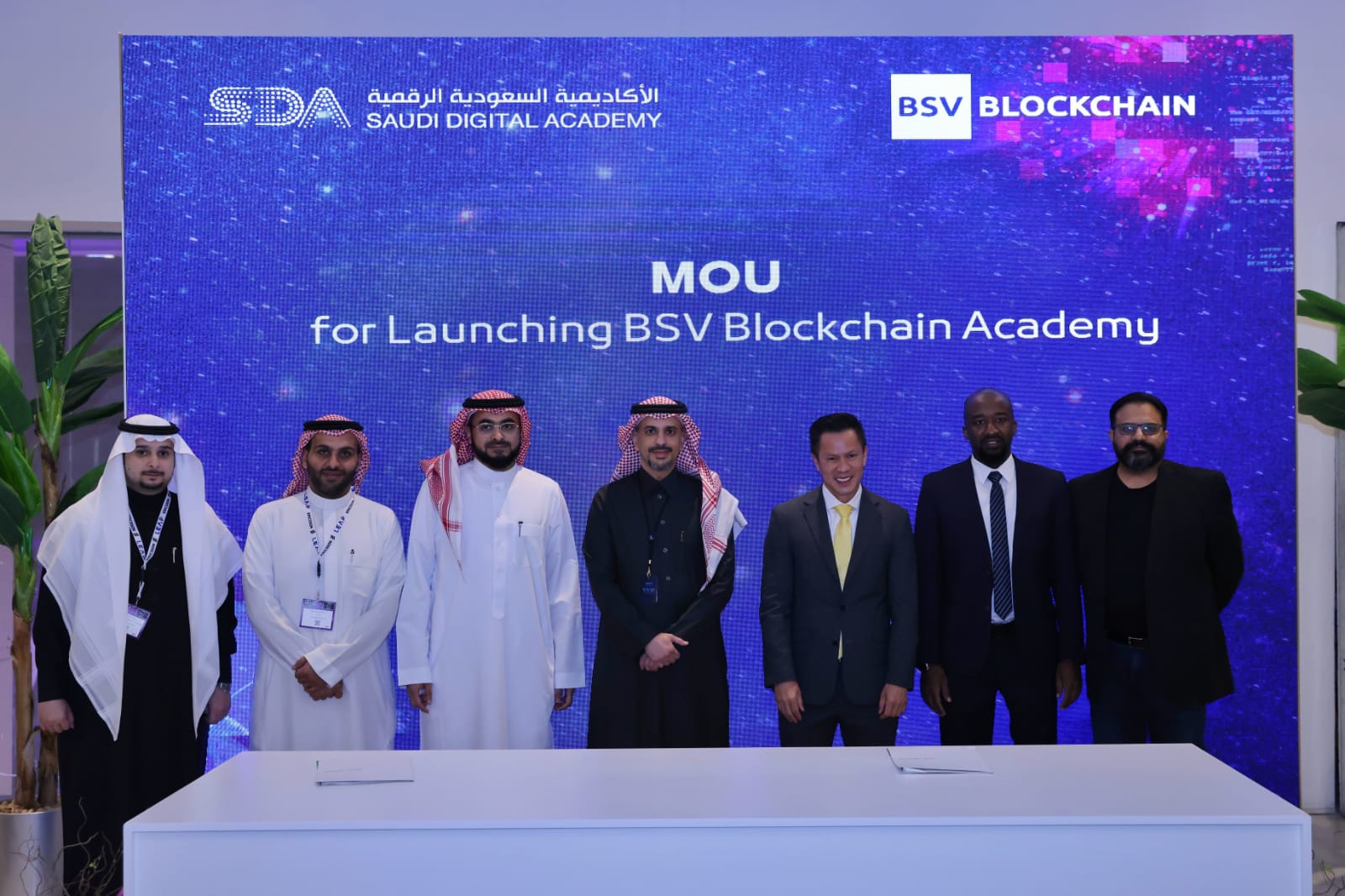