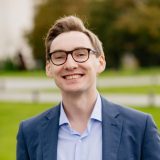 .  By Serhii Zhdanov, CEO of EXMO

Market reactions to the Merge

Ethereum’s transition to the Proof of Stake (POS) consensus mechanism was one of the most anticipated events of this year. The developers had been preparing for it for more than seven years. Its meaning for crypto advocates is huge, but at the same time, the outcome on the market has made some people doubtful.

The main reason is that the whole crypto market is subjected to the pressure of the global economic crisis. Previously, ETH did manage to resist it to some extent, thanks to expectations of the last upgrade. Between mid-July and mid-September, ether was growing against bitcoin. During this period, its price in BTC increased by a maximum of over 70%. 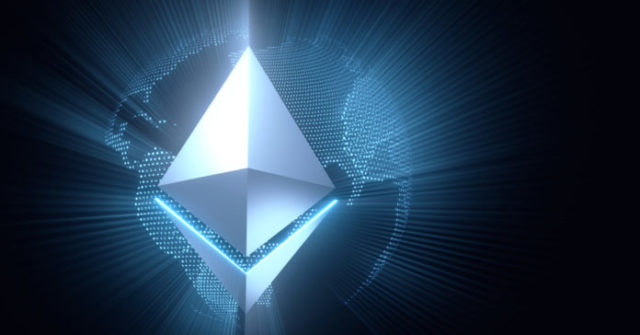 However, only a sufficient number of new long-term investors can provide a sustainable rise in price, and the current market situation is not conducive to this. Furthermore, only people familiar with crypto paid attention to the Merge, which was too technical for outsiders to really understand.

Moreover, this is not the final stage for solving the network’s core problems and has limited practical results for now. In addition, Ethereum is far less known than Bitcoin. A survey by The Block states that people’s awareness of the second largest cryptocurrency and its blockchain is two times lower than Bitcoin.

The crypto community’s attention has been relatively moderate as well. According to The Block’s data, the number of tweets about Ethereum remains lower than about Bitcoin despite some increase in September. Notably, the hottest discussions about Ethereum did not happen in this month (September) but in January of this year, when it almost caught up with Bitcoin in

terms of mentions on Twitter. It looks like the bear market suppresses the effect of any positive event; on the bull run, it’s all vice versa.

Ether’s correlation with bitcoin has stayed strong this year, with the 30-day correlation index holding over 0.8 most of the time. Its last sink below this level happened the next day after the Merge, but now we’re already observing its recovery.

Most likely, in the nearest future, we’ll see how ETH is going to synchronize with the general market movement and its gain against BTC will wane.

As the Merge came true, some risks and challenges for the blockchain have become more vivid. Most of the concerns are about centralization. According to Santiment, only two addresses confirmed over 45% of blocks on the Merge day. The dominance of a few entities may even increase with time. The centralization calls into question the security of the network. The “51% attack” is one of the possible threats in such conditions.

Another consequence of centralization can be transaction censorship. It could correspond to some regulators’ demands. Only the presence of independent nodes can guarantee it won’t become reality. Thus, further development of the network could solve a part of this issue.

Moreover, the U.S. Securities and Exchange Commission (SEC) can recognize ether as a security because of its PoS transition. This concern is based on SEC chairman Gary Gensler’s statements

regarding cryptocurrencies that give their holders a stake. However, he didn’t explicitly mention Ethereum.

In case this scenario becomes a reality, it will affect the whole industry, not only Ethereum. Since this blockchain supports so many tokens, stablecoins, Defi services, protocols, and most of the NFT sector, the industry could be completely restructured. Such developments look unlikely, judging by current U.S. crypto policies.

The U.S. government does not seek to harm the sector and hinder its development; regulators would have taken such harsh measures long ago if they had considered them necessary.

Nevertheless, the SEC has already designated that all transactions in Ethereum are under U.S. jurisdiction. The reasoning was the highest concentration of validating nodes in the country.

Equally important challenges come from competing blockchains. While Ethereum developers are in the process of solving the scaling problem and accelerating the network, other blockchain platforms are also advancing in developing their capabilities, expanding their ecosystems, and competing more seriously with the most prominent players.

Within September, we’re seeing so many projects launching big events. For instance, work on the EOS network has recently resumed. The Cardano team is going to launch Vasil upgrade on September 22. It is expected that on September 28, developers will present Cosmos 2.0. There is also interest in the progress of using the Solana Virtual Machine as an alternative to the Ethereum Virtual Machine (EVM), which is a piece of software that executes smart contracts. 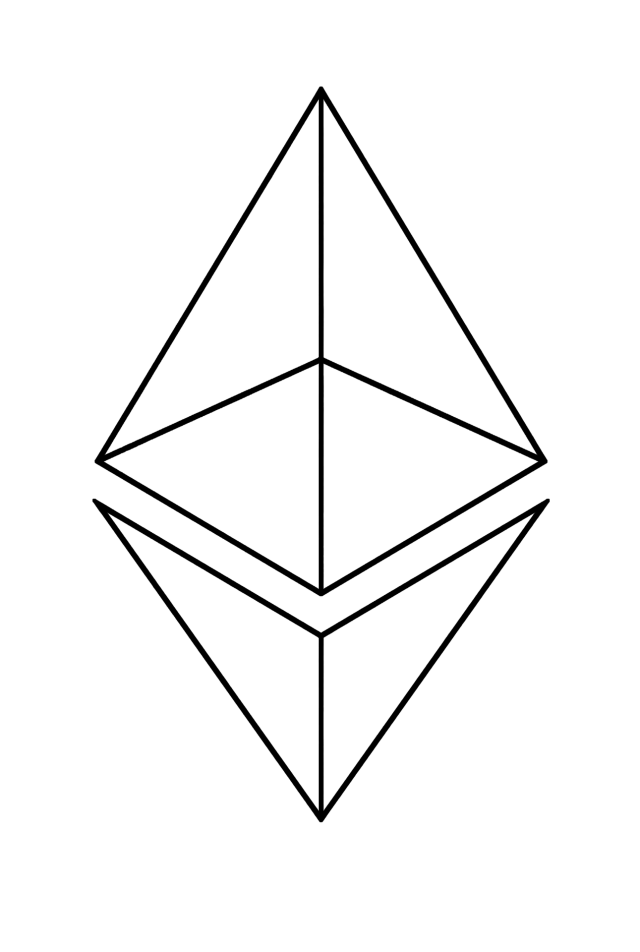 Over the past year, the market share of ether has fluctuated predominantly around 20%. It is slightly less than half of the bitcoin share. However, this indicator does not reflect the actual position of Ethereum in the blockchain and cryptocurrency sector. For this purpose, we should have estimated the cost of all projects in its ecosystem, including those that do not have their own tokens. The resulting figure would most likely exceed the capitalization of bitcoin.

Looking back, Ethereum was the basis for many trends in the crypto sector and the starting point for the development of new subsectors. Initially, these were ICOs, which became possible thanks to smart contracts and the emergence of ERC-20 tokens. The first stablecoins were issued in the same format.

The idea of tokenization of real assets, which has been implemented only to a small extent as of today, was formed on the same basis. Subsequent large-scale trends include DAO, NFT, L2 solutions, and more. Even many alternative smart contract platforms used the Ethereum code as a basis. In essence, Ethereum developers contributed to unlocking the potential of the entire crypto sector by providing basic infrastructure.

It seems that they also lay the foundation for a global metaverse, which is going to transfer most entities in the real world to the virtual space. The so-called soul tokens (SBTs), introduced

this year by Ethereum co-founder Vitalik Buterin, also fit into this concept. SBT is an NFT created for only one address without the ability to move it to another or sell it. Probably, SBT can become the basis for creating a virtual avatar of each user in a global metaverse.

The possible scale of further platform development is amazing. The importance of Ethereum in the emerging Web3 can be compared to the importance of operating systems in the functioning of modern gadgets.

As for the current situation, the fall of ETH along with the entire crypto market does not matter in the long term. The Merge itself is only the first of five stages to transition to Ethereum 2.0. Its successful implementation confirmed the leadership of the project.

The developers managed to carry out the upgrade, maintaining a stable, uninterrupted operation of the network. This inspires confidence in the smooth passage of further stages of the roadmap next year. For now, we just need some patience.

Dogecoin (DOGE) $ 0.059161
We use cookies to personalise content and ads, to provide social media features and to analyse our traffic. We also share information about your use of our site with our social media, advertising and analytics partners who may combine it with other information that you’ve provided to them or that they’ve collected from your use of their services.
Accept
Read more
Change Settings
Cookie Box Settings
Cookie Box Settings