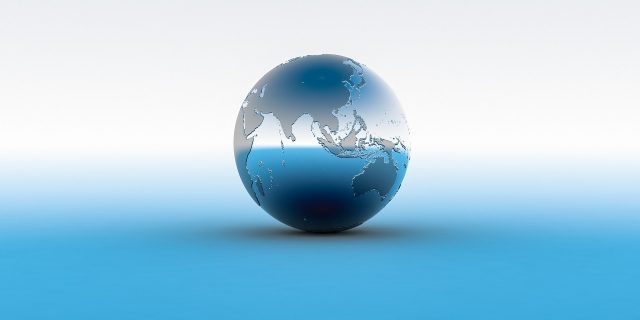 “Web3” refers to the newest iteration of the World Wide Web. The technologies of blockchain, machine learning, and artificial intelligence are integral to its operation (AI).

The goal is to build a distributed network where all websites and apps can communicate and learn from each other. Founder of Polkadot and co-creator of Ethereum Gavin Wood coined the term “Web3” in 2014. The “decentralized online ecosystem based on blockchain” is what he means when he talks about Web3.

Web3 will give users more agency over their online data, in contrast to Web2.0’s emphasis on user interactivity and user-generated content hosted on authoritative websites.

While web3 is still in its early, promising stages, here is a taste of remote Web3 jobs that will make it possible.

Since Web3 is inherently a technological domain, many positions may already exist within the technology industry but can easily be adapted to Web3. A solidity developer is one of these positions. In a nutshell, this developer creates intelligent contracts that can be used with Ethereum, among the most popular blockchain platforms. Agreements of this sort are written in a programming language known as solidity. Perhaps this is the perfect opportunity for you to put your development skills to use in the exciting world of Web3.

There will be room for both high-tech and non-technical roles within web3, so anyone interested in working in either field need not worry. One of these jobs will be in marketing at various levels, from entry-level to chief marketing officer. Expanding your knowledge and applying your marketing expertise to other areas could be worthwhile.

Public relations is yet another non-technical field that will emerge in the metaverse. Modern technological innovations necessitate novel strategies for generating buzz for associated metaverse hardware and software. If you’re a PR pro looking to make a career switch, the metaverse and web3 may be the place to do it.

An online community manager does essentially what the term implies, though only in specific contexts. You’ll need to be comfortable communicating with people on online forums and messaging services like Discord and Telegram to succeed in this position.

In these communities, it will be your job to generate interest in and excitement about your company. So, keep an eye out; many new community roles in the metaverse will appear soon.

The position of unity designer could be ideal for you if you enjoy working on games for web 3. Like Solitary, Unity is a game engine that can make fun and experiences in 2D, 3D, and the metaverse (virtual reality, augmented reality, etc.) Those who are both artistically gifted and technically savvy, familiar with Unity, and excited by the prospect of creating such metaverse experiences would do well in this field.

Some benefits of the new Web 3.0 include:

Tech conglomerates in the Web 2.0 era have complete access to and use data generated by their users. Users of a blockchain-based web3 will have full control over the information they generate and store. You’ll have control over what personal data you make available to advertisers and businesses, increasing your chances of financial reward.

In addition, Web3 will not be governed by any one organization. This way, dApps (decentralized apps) would be immune to censorship and restrictions on user access.

Through the decentralized web, users will have greater control over their data and access to the underlying code of the services they choose to employ. Everyone involved will always know their involvement’s economic value and significance. You won’t have to go through any third parties to get your hands on this information.

What are some of the problems and restrictions of Web 3.0?

0Shares
Web3
Previous PostNvidia Designs The ‘3D Internet’ And It Is… Incredible!Next PostParadox Metaverse Marketplace to Change the Way the Community Trade 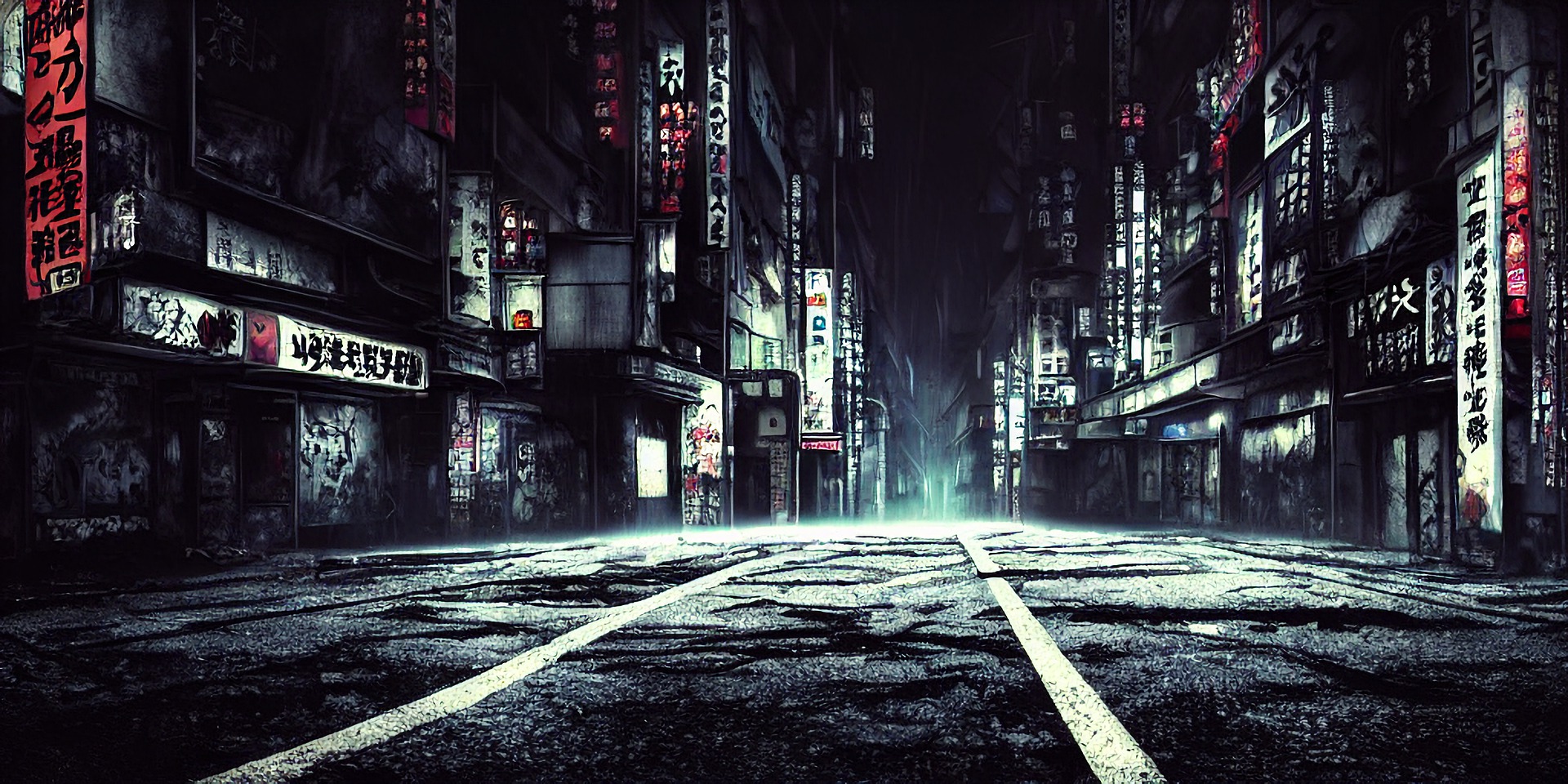 Dogecoin (DOGE) $ 0.064996
We use cookies to personalise content and ads, to provide social media features and to analyse our traffic. We also share information about your use of our site with our social media, advertising and analytics partners who may combine it with other information that you’ve provided to them or that they’ve collected from your use of their services.
Accept
Read more
Change Settings
Cookie Box Settings
Cookie Box Settings