Artificial intelligence is rapidly changing how many industries operate and do business around the world. In that context, the ‘no-code’ movement is believed to have the potential to change the entire world. Today, a growing number of new products enable everyone to apply artificial intelligence (AI) without needing to write even a single line of computer code. That is where the ‘no-code’ movement comes in.

Sean Cusack is a software engineer at Microsoft is also a beekeeper on the side. He decided to research to determine whether anything else besides bees was going to get into his hives. So, he set up a tiny photo booth, which is some sort of bee vestibule that took pictures whenever anything appeared around it.

However, sorting through thousands of insect images proved quite tedious. His colleagues told him about a new digital product that the firm was developing called Lobe.ai. This product enables anyone to train a computer-vision system to readily recognize objects.

Cusack used Lobe.ai to identify his honeybees and also keep a cautious eye out for the dreaded Asian murder hornet. He said:

“It was just really simple and the underlying data science was over my head.”

He made these remarks despite his title. The Lobe platform enabled him to drag and drop some sample photos and click several buttons to make a system that could easily recognize his bees and quickly spot unwelcome visitors.

Mr. Cusack forms a part of a growing army known as “citizen developers,” who utilize new products that enable anyone to apply artificial intelligence (AI) without being required to write a line of computer code.

In that context, proponents of the “no-code” artificial intelligence revolution think that it will soon change the world. Craig Wisneski is a no-code evangelist and co-founder of Akkio, which is a start-up that enables anyone to make projections using data. Wisneski stated:

“It used to require a team of engineers to build a piece of software, and now users with a web browser and an idea have the power to bring that idea to life themselves. We are trying to take A.I. and make it ridiculously easy.”

“First, it’s used by a small core of scientists. Then the user base expands to engineers who can navigate technical nuance and jargon until, finally, it’s made user-friendly enough that almost anyone can use it.” 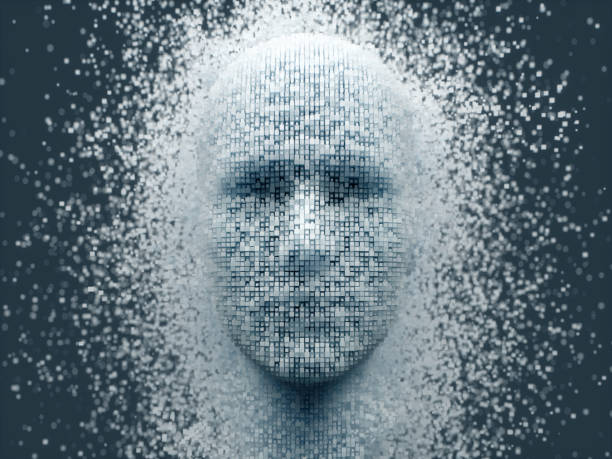 In the same way that the clickable icons have replaced a lot of obscure programming commands on the home computers, the new no-code platforms might soon replace programming languages with simple and familiar web interfaces. With a wave of start-ups coming up, they seem to be bringing the power of artificial intelligence (AI) to nontechnical people in textual, visual, and audio domains.

For instance, Juji is a tool that is designed to make building AI chatbots as easy as setting up a PowerPoint presentation. It utilizes machine learning to automatically handle various complex conversation flows and infer the users’ specific characteristics to customize every engagement instead of simply serving up the preprogrammed interactions.

The co-founder, Michelle Zhou, explained that the goal was to offer Juji chatbots extensive human soft skills. Some of the skills include emotional intelligence to enable the bots to connect with the users on a more human level than the current systems. Using Juji, the staff members at the University of Illinois managed to develop and control their custom AI chatbot and scale their student recruitment activities.

Related: Artificial Intelligence Chatbots and the Future of Marketing

However, not all of the current tools are strong enough to do more than just simple tasks. Google’s Teachable Machines is another computer-vision tool that is similar to Lobe.ai. A former landscape architect living with A.L.S., Steve Saling, worked with the Teachable Machines team for nearly a year and a half to train a system to turn the switches on and off using his facial expressions.

Mr. Saling wrote in an email:

“It gets more accurate with more data.”

However, he said that the process of collecting this data, including pictures of his face at various angles and in a different light, seemed to be labor-intensive and the system did not reach the level of accuracy needed. He stated:

“Automation needs to be in excess of 99 percent reliable to be dependent on it. Teachable Machines will get there but it is not there yet.” 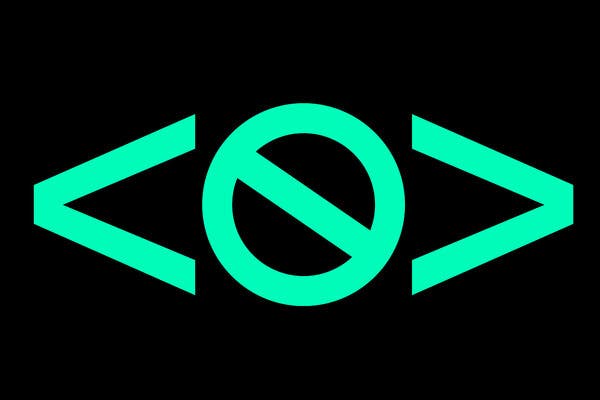 However, it is still early. Josh Tiernan:

“No-code A.I. tools are still on the fringes of the larger no-code movement because not many people understand machine learning enough to dream up what’s possible.”

Tiernan runs No Code Founders which is a community of non-technical entrepreneurs who use no-code tools such as Bubble or WordPress. Nevertheless, he anticipates no-code AI to grow as more people understand its growth potential.

Another force that comes in no code’s favor is the advancement that comes with AI itself. AI advances are making the no-code platforms more powerful. The firm that was co-founded by Elon Musk, OpenAI, has a massive AI system, GPT-3, that easily writes code whenever it is prompted with simple English.

It can also develop sites and do other basic programming tasks. OpenAI has utilized the system to develop GitHub Copilot, a tool that works as an autocomplete function for the coders. The autocomplete capability helps in speeding up their work.

A subsidiary of Alphabet, DeepMind, which is Google’s parent company, has gone a step higher with an AI tool that is capable of writing complete code to solve complex challenges and problems that are posed to it with normal text or speech.

For now, the users of Microsoft’s Power Platform which comprises a family of no-code products can readily generate simple applications by only describing them. Microsoft’s corporate vice president of business applications and platforms, Charles Lamanna, stated:

“I could say something like, ‘Look up all the customer records from the last year,’ and it will go do that for you automatically.”

He believes that 50% of all office work can be automated with AI in case there are enough developers to do the work.

“The only way to do this is to empower everybody to be a no-code developer.”

In the end, the general public will be let to develop AI-enabled software in much the same manner that teenagers currently can develop complex video effects that would have needed a professional studio 10-20 years ago.

Currently, however, most of the no-code artificial intelligence users are business professionals who wish to smoothen the way things are done without needing to involve any programmers.

For instance, Google’s AppSheet is an open platform where people are allowed to connect data and with just one click, develop apps that can be readily opened on a tablet, smartphone, or computer. It utilizes artificial intelligence to comprehend the intention of the users and lets them create mobile and desktop apps with extensive integrated computer vision and predictive analytics features. Hence, it does not cost anything to make applications for personal use.

Related: The Future of Web Design: What to Expect?

“We’re focused on making this consumable by regular people.”

There are several organizations throughout the world that have formidable teams of people that require to coordinate tasks and schedules. Every one of these teams is unique and more suitable for creating a custom application instead of striving to use something off the shelf. 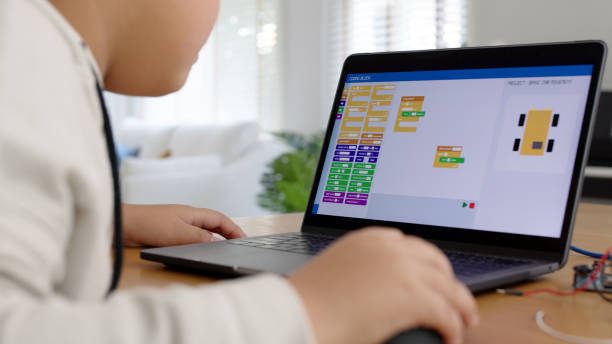 As a great example, he highlighted New Incentives, an organization that provides small amounts of cash to the mothers in some of the remotest and poorest parts of Nigeria to encourage them to effectively immunize their children.

To track this data, they developed an application with AppSheet that their staff now uses while collecting data in the field. Alex Denning runs Ellipsis. Ellipsis is a small marketing firm for businesses that utilize WordPress, turned for help from Akkio to set up an AI ecosystem that may project what title and keyword would get his clients’ blog posts the most visibility on Google and other search engines.

He then dragged and dropped onto Akkio’s site an extensive spreadsheet of past keywords and blog post titles together with the number of clicks these posts get on Google. After several keystrokes, Akkio developed an artificial intelligence (AI) to do the job. Mr. Denning said:

“Results for our clients improved by approximately a third as a result of leveraging Akkio and the A.I.”

Once an AI system is developed on Akkio, the users can integrate it with their already existing software. Denning rebranded the tool calling it Falcon and confirmed that he uses it to market his business. He stated:

“I am not a developer, but it was easy and intuitive for me to make it happen.”

For Mr. Cusack (the bee farmer) he was lucky. His artificial intelligence system did not spot any murder hornets. However, it captured lots of earwigs and wasps sneaking into his hives.

In the end, experts believe that all these use cases are important steps for the no-code revolution.