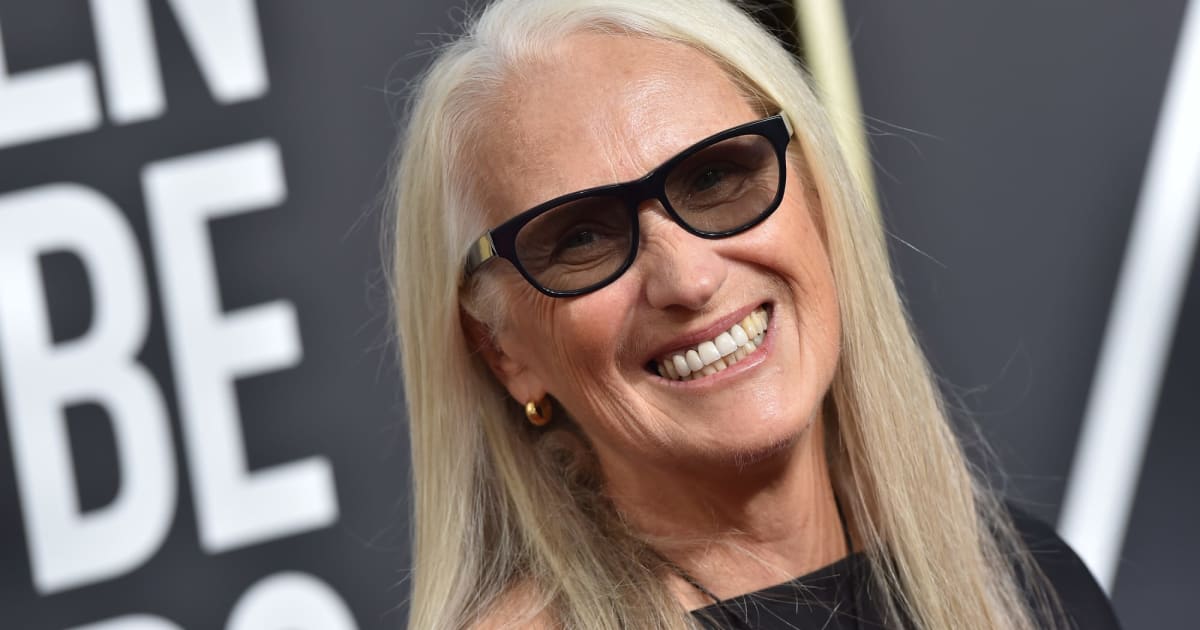 Based on the 1967 novel by Thomas Savage, The Power of the Dog is the story of two wealthy brothers who own the biggest ranch in Montana. The siblings are polar opposites; Phil, portrayed by Cumberbatch, is brilliant but cruel and George is gentle and fastidious. When George unexpectedly marries a young widow (played by Moss), Phil starts a relentless campaign to destroy her.

The film is being produced by See-Saw Films and Big Shell Films/Max Films Production, in association with Brightstar and BBC Films. It’s expected to go into pre-production at the end of the year. Campion, who adapted the book for the screen, said she couldn’t get the story out of her head. “The Power of the Dog is a sublime novel that deserves a life on the big screen. I couldn’t stop thinking about the story, it really haunted me. The themes of masculinity, nostalgia and betrayal are an intoxicating mix,” said Campion to Variety.