LAS VEGAS – There’s a “digital money” section on the show floor of the Consumer Electronics Show (CES) in Las Vegas, but MakerDAO is the only digital money with a booth there.

There are a couple of other crypto wallets, security firms and a bitcoin ATM company, but ethereum’s favorite stablecoin is the only cryptocurrency directly represented.

MakerDAO Foundation Head of Business Development Gregory DiPrisco had a straightforward answer for why the organization chose to take a space in Vegas.

“It’s about opening doors to companies that otherwise we’d have to put a lot of effort into accessing. Obviously, everybody is here,” DiPrisco told CoinDesk.

In other words, CES is the kind of place where the MakerDAO Foundation is able to meet executives that would otherwise be hard to reach.

MakerDAO is a protocol that allows people to stake ethereum and borrow a portion of its value in DAI, a token designed to maintain its value at parity with the U.S. dollar. There is $376 million in ETH locked in MakerDAO right now, according to DeFi Pulse.

It’s worth noting that right now there are two kinds of DAI in existence as the community transitions to multi-collateral DAI.

As one example of the kinds of companies the MakerDAO Foundation is trying to reach in Las Vegas, DiPrisco said he had a conversation with someone setting up an online bank in the Philippines.

“We could make great alternative infrastructure to the legacy banking system in the country,” he said. The most obvious benefit, according to DiPrisco, is that the bank could offer a much higher savings rate on deposits. MakerDAO’s governance-token holders voted to raise the DAI Savings Rate to 6 percent on Wednesday, up from the previous 4 percent.

More broadly, DiPrisco said, “We’re going to try to meet people at this conference who can offer access to the DAI Savings Rate through their distribution channels.”

Steve Becker, chief operating officer at the MakerDAO Foundation, said that when he asks people if they trust their bank, they tell him they don’t really have a choice in the matter. When he tells them that decentralization gives them another option, he said he tells them:

“‘You have sovereignty over your own money, what do you think about that?’ It takes a while to think about it and ask, ‘What does that really mean to me?’ It means that if your bank fails, your money still stays pretty safe.”

Becker said MakerDAO came to CES because it is focused on finding where crypto derives its value. “For us the value is in the intersection of the blockchain world with the analog world,” Becker said.

On the show floor, MakerDAO staff are talking to people about how DAI is actually usable.

For example, the company is showing off its integration with Pundi X, which makes a special card and point-of-sale system that allows users to pay merchants directly in DAI, without any conversion to fiat. These units, DiPrisco said, have mostly been taken up in developing-world countries with unstable fiat currencies.

More salient to an American audience, MakerDAO staffers are showing off their recent integration with the OKEx crypto exchange. The exchange is running a promotion right now where DAI holders can earn an extra 1 percent on their DAI holdings.

MakerDAO introduced the DAI Savings Rate in November. Holders who choose to stake their DAI can earn a portion of the “stability fee” that borrowers pay, earning a much higher return than they would on fiat savings in a U.S. bank, for example.

“We just haven’t seen these kinds of returns on U.S.-dollar-based deposits in this decade,” DiPrisco said.

As to the reception he’s faced at the MakerDAO booth, DiPrisco said it’s been generally positive.

“I haven’t seen anybody say, ‘I’m going to go to the bank and take out all my money,’ but I do think they are pleasantly surprised to hear about it,” he said. “I think it’s really the first time we’re interfacing with this crowd and it’s very new to them, so I think they need a little time to digest.” 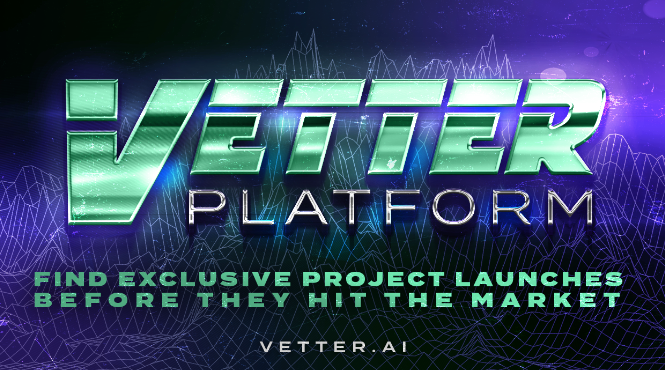 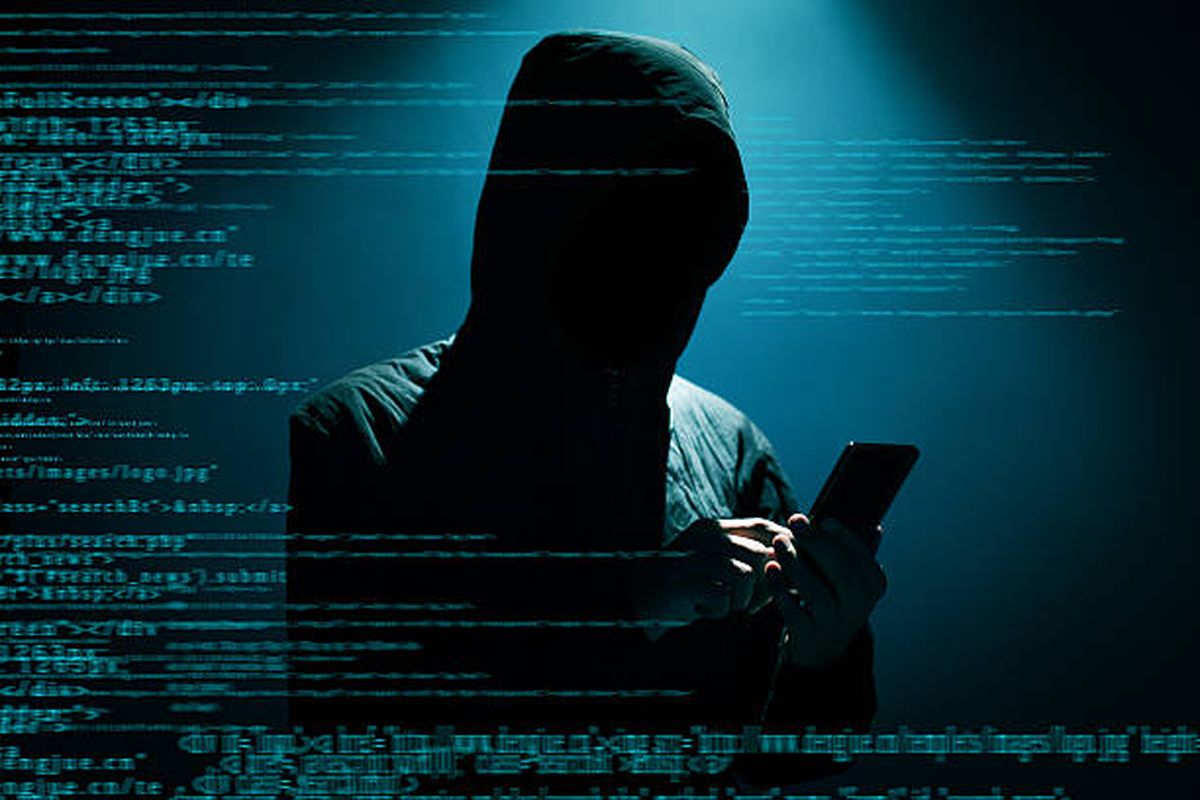