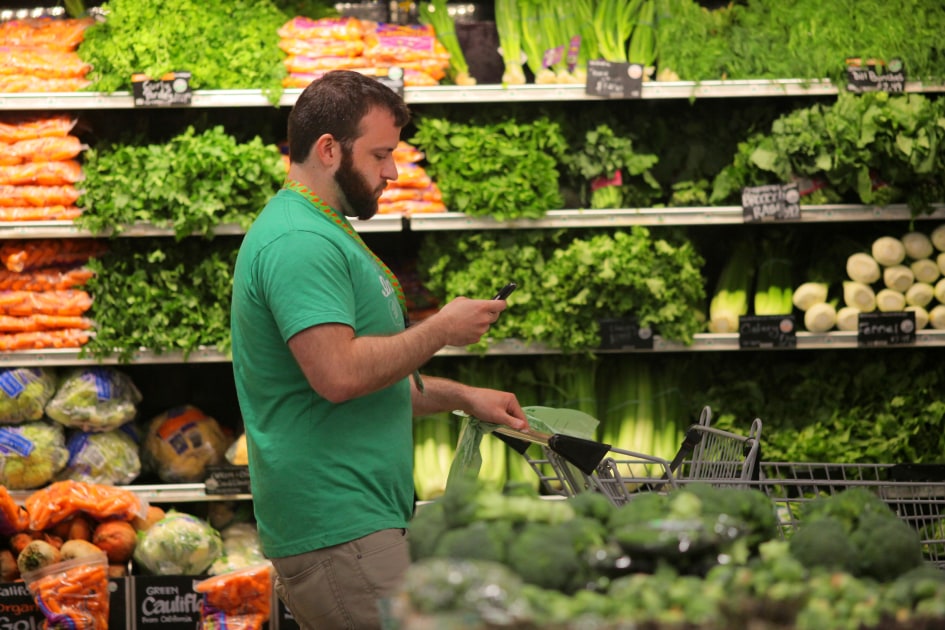 The lawsuit comes just over a week after Uber announced it would add grocery deliveries to its main app courtesy of Cornershop. As part of the move, Cornershop is slated to expand to Miami and Dallas, its first US cities, sometime later this month. Thanks to the coronavirus pandemic, demand for grocery deliveries has also surged in the US.

“Instacart is facing a new challenge in the US from a Chilean upstart, and it’s unfortunate that their first move is litigation instead of competition,” a spokesperson for Uber told Engadget. “Cornershop will be responding to this complaint but won’t be deterred in bringing grocery delivery to more customers in the US.”

Depending on how the case develops, it wouldn’t be the first time Uber has gotten into trouble thanks to one of its acquisitions. In 2017, Waymo accused the company of stealing trade secrets after it bought Otto, a self-driving truck startup founded by former Waymo engineer Anthony Levandowski, in 2016 for $680 million. One year later, Uber agreed to pay Waymo $245 million to settle the case. CEO Dara Khosrowshahi, who wasn’t with the company when the acquisition went through, said it “should have been handled differently.”