Since the launch of bitcoin cash (BCH) mixer Cashshuffle a fortnight ago, the platform has accrued a lot of attention and users. A total of 8,625 BCH shuffled outputs have been recorded since March 27 and close to 2,000 Cashshuffle transactions.

The Cashshuffle platform is gaining traction. Since the initial launch, and aided by support from the Electron Cash wallet, there’s been 8,625 BCH ($2.6 million) shuffled outputs processed so far. A BCH developer also noted on Twitter that there’s been a total of 1,917 Cashshuffle transactions since March 27 and the sum of all outputs is 20,766 BCH as of April 10.

Cashshuffle is a shuffling protocol which is quite different to most cryptocurrency shuffling services where users have to trust the operator or pay a substantial fee. The biggest difference is the Cashshuffle protocol is significantly cheaper than any other service of its kind. Cashshuffle is also open source and there’s no counterparty risk as the server and individual participants never have access to knowledge of which input corresponds to which output. Initially, an alpha or experimental version was released as an Electron Cash (EC) plugin extension, and now the protocol is a standard feature in EC.

Additionally, the software was diligently reviewed by security and code analysis firm Kudelski. The security report was quite positive, and Kudelski checked the protocol for any known vulnerabilities, bugs, and general code safety. “We did not find any critical shortcoming in these components,” Kudelski Security detailed in its recently published Cashshuffle audit. Kudelski’s audit added:

It seems that the Coinshuffle protocol and the Cashshuffle implementation provide a practical solution to the problem of mixing transactions without the risk of funds being stolen in the process.

The Cashshuffle developers have also been receiving donations in order to continue funding, maintaining, and improving the protocol going forward. In the last 24 hours, Cashshuffle has raised close to $14,000 in donations from the community. The Bitcoin Unlimited development team donated 15 BCH ($4,500) to the project yesterday as well. Further, last week Electron Cash lead developer Jonald Fyookball announced the launch of EC version 4.0.0 with Cashshuffle which is now available for Windows, Mac OSX, and Linux.

Fyookball also thanked the community who helped bolster the protocol and the developers and those that helped pay for the security audit. In the EC 4.0.0 version, developers added coin control and other logic in order to make the wallet more privacy-centric. EC developer Nilic the Grim specifically thanked the programmers Calin Culianu, Clifford, Josh Ellithorpe, Mark Lundeberg, Imaginary Username, Emergent Reasons, Acidsploit, and others for assisting with the latest release. The EC programmer stressed that it was the BCH community that helped the most, stating:

This community is the MVP — Really I swear, so many people helped out from suggestions to testing to finding esoteric bugs, to organizing stuff like the audit and finding funds for it — It was a community effort beyond the devs 100%.

The BCH community has been thrilled with the Cashshuffle development which brings greater privacy to the BCH ecosystem. Bitcoin ABC lead developer Amaury Sechet thanked the EC developers for their hard work and told them to be sure that this is only the first step in the journey. “There is more to do before that thing is as secure as it could be given the auditability of the chain,” explained Sechet. Another BCH proponent stated that “[The Bitcoin Cash network] is right on the sharp edge of the most interesting technology of our time — A true pioneer.” With over $2.6 million BCH shuffled since the protocol’s inception and the $14,000 worth of BCH donated to the project in the last 24 hours, it seems many people agree with that sentiment.

Verify and track bitcoin cash transactions on our BCH Block Explorer, the best of its kind anywhere in the world. Also, keep up with your holdings, BCH, and other coins on our market charts, another original and free service from Bitcoin.com. 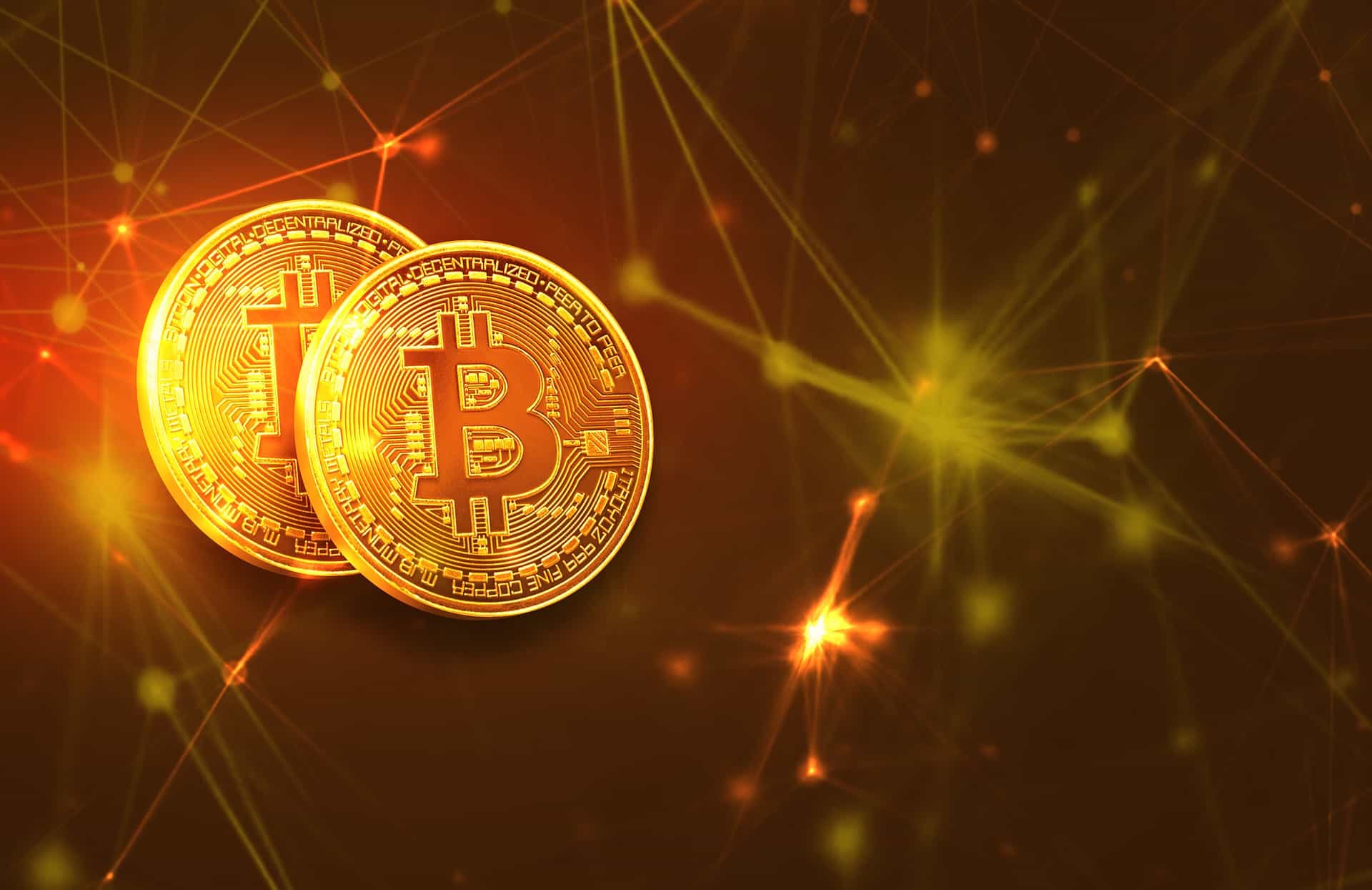 Bitcoin Mixer: How it Works, Best Mixers, and Where to Get Bitcoins