Australia’s news law requires tech platforms to pay publishers for the headlines and links that dominate their users’ posts. When that decision was made, Google caved but Facebook walked.

As Google struck a deal with News Corp to evade Australia’s imminent rules, Facebook barred news content there. Australia’s news law may shape the way news firms are paid for their work online in the coming years.

The move by Facebook came barely hours after Google published that it had struck a multi-year agreement with News Corp to pay for its content. News Corp is the biggest owner of newspapers by circulation in Australia. 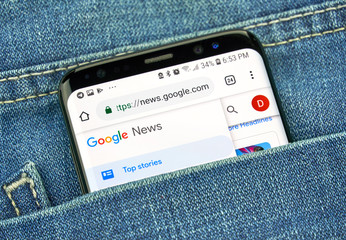 This agreement enables Google to mitigate the severity of the new law. In the past week alone, Google has entered into similar deals with many Australian publishers in a move aimed to abide by Australia’s news law.

The new law is expected to pass imminently and tech companies are realigning their business models to integrate seamlessly with it. Facebook, Google, and other international platforms have been forced to pay news publishers in Australia for content that includes links and headlines. But, some of the tech companies are disgruntled since the terms of the new law were set by a third party.

Australian lawmakers indicated that they would avoid passing the new measure if Facebook and Google reached payment terms with local news publishers privately. In that context, Google’s deals will enable it to fulfill the expected conditions.

Facebook and Google’s opposing decisions set a precedent for how they want to handle other global efforts to compel them to compensate news publishers. Preventing people from sharing articles on their News Feeds does not affect Facebook as much as it affects Google. That might be the reason why Google decided to cut deals to ensure that it does not lose out on revenue-generating opportunities from Australia.

The international publishing company operated by Rupert Murdoch, News Corp, has recently been aggressively lobbying in favor of Australia’s news law for years. News Corp has favored such a move since it controls a sizeable segment of the newspaper market in the country. Thus, Google’s decision to enter into these deals at the last moment marks a major victory for Murdoch’s lobbying campaign. 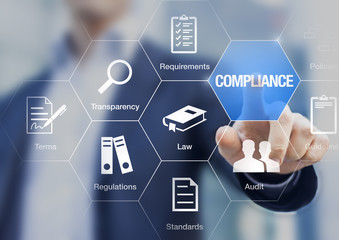 Countries around the world are now seeking ways to compel tech firms to pay publishers. In the United States, Australia’s efforts have excited some members of Congress, according to sources in the publishing sector.

On the other hand, the online platforms have mainly insisted that publishers voluntarily offer the images, headlines, and links that the users share on social media. Such sharing serves the publishers’ interest because some users go ahead and click through publishers’ pages.

Facebook and Google take specific issues with the arbitration clause of Australia’s news law under which a government-appointed panel is mandated with setting the payout rate in case the involved parties do not settle the matter amicably. Knowledgeable sources say that the tech companies are worried about the involvement of third-party arbitrators. They fear that this strategy may enable publishers to win unreasonable rates.

A lengthy battle is simmering between the tech giants and the Australian government. On February 17, 2021, the battle became highly explosive after Facebook said that it has resolved to block all linking of news publications within the country.

“Facebook’s actions were as arrogant as they were disappointing. These actions will only confirm the concerns that an increasing number of countries are expressing about the behavior of BigTech companies who think they are bigger than governments and that the rules should not apply to them.”

The update by Facebook has affected Australian and international news publishers. Furthermore, the social media giant’s wide ban has caught up nonprofits, governments, and everyone else residing in Australia who posts non-news content to the platform. 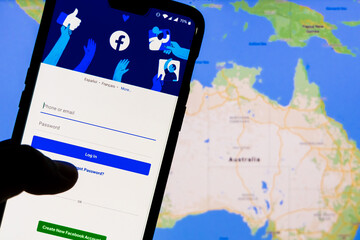 Australian legislators have considered a bill that may need Internet companies (digital platform corporations) like Facebook and Google to agree on compensation terms with news outlets to refer and link to their content. If no deal is reached, the tech companies and news outlets would go for a baseball-style arbitration, where a neutral third-party would decide which deal is better.

The new law is expected to first apply to Facebook and Google and both companies have expressed their dissent to the bill. Microsoft’s Bing that captures between 2% and 3% of the market does not oppose the rules that apply to its bigger competitor.

At a bigger level, this dispute is not unlike the infamous cable blackouts that US consumers experience often. Whenever two parties disagree, they both blame each other and tell consumers to blame the other party for inconveniences caused. In the meantime, consumers are desperately stuck in the middle of the harm that arises. Thus, when the issue is between the world’s biggest online platforms and a whole country, the stakes are significantly high.

Facebook’s universal block now operates as a blunt instrument. For many hours on February 17, the social media giant blocked all links from being shared in Australia. The ban hit news outlets and many other sites and organizations within the country.

Government pages, including those of health that communicate with the public about COVID-19 and weather services that warn people about fire hazards, were blocked for a few hours. Notably, Facebook even shut down its page momentarily. 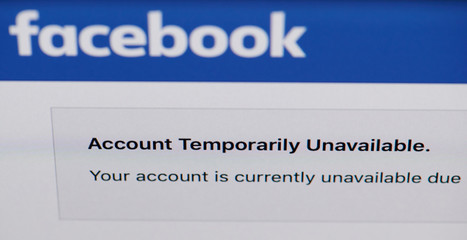 Nonprofits, charities, and emergency service departments were not spared, according to Bloomberg News. A Facebook spokesperson told Bloomberg:

“Government Pages should not be impacted by today’s announcement. As the law does not provide clear guidance on the definition of news content, we have taken a broad definition in order to respect the law as drafted.”

On his part, the Australian Prime Minister said that the country will not be intimidated by tech companies aiming to pressure parliament as the bill heads to a vote. He added:

“I encourage Facebook to constructively work with the Australian Government, as Google recently demonstrated in good faith.”

In January, Google had threatened to leave Australia instead of paying to link to news content. But, it seems like the search engine platform thought otherwise since it made a deal with News Corp to pay considerable amounts of money for access to News Corp’s UK, US, and Australian news outlets.

The news outlets were also similarly displeased by Australia’s news law. In that context, the Australian Broadcasting Corporation (ABC)’s managing director said in a written statement:

“Despite key issues such as the COVID-19 pandemic having ongoing effects on all Australians, Facebook has today removed important and credible news and information sources from its Australian platform. We will continue our discussions with Facebook today following this development.”

Will Australia’s news law pass or will Facebook and Google exit the Australian space?