Since Bitcoin’s introduction to the world, many have wondered when the day of mass adoption is coming.  The introduction of Enterprise Blockchain Systems was Supposed to herald this. E-Crypto News reached out to blockchain experts on the issue. Here is what they had to say. 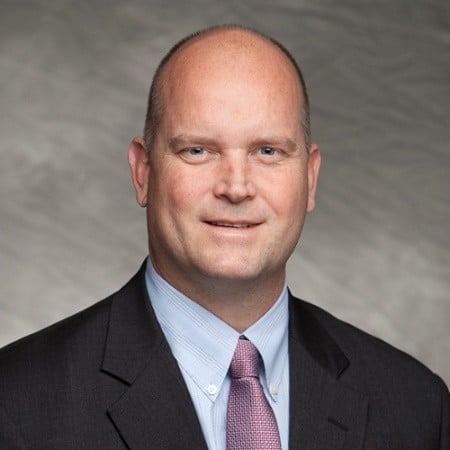 Contents hide
1 Attorney David McCarville at Fennemore Craig, a thought-leader in the rapidly developing blockchain technology field.
2 Sukhi Jutla, COO MarketOrders and AuthorEscape the Cubicle: Quit the Job You Hate, Create a Life You Love
2.1 Enterprise blockchain systems were supposed to be the second wave of advancement in the DLT space. Why are they failing?
3 Gigo Joseph, VP International Consulting, Chainyard
3.1 How do you identify and address the difficulties of implementing blockchain at the enterprise level?
4 Gigo Joseph, VP International Consulting:
4.1 What takeaways from Chainyard’s partnership with IBM are applicable to other enterprise blockchain systems?
5 Gary Storr, General Manager, Trust Your Supplier Chainyard:
5.1 Anything else important to mention on this topic?
6 Isaac Kunkel, SVP Consulting Services, Chainyard:
7 Douglas Horn, Chief Architect, the Telos Blockchain

In order for an Enterprise Blockchain system to succeed the Enterprise embarking on this process needs to be clear about their strategic vision for what they are trying to accomplish.

In order to do this, the Enterprise should develop a clear path and should be able to answer some tough questions about the project.

The following questions  are just an example of some of the questions that should be asked and answered before diving head first into development of a new Enterprise Blockchain System:

What is the network effect that we are trying to create with our Enterprise Blockchain System?

Do we understand all of the first, second and third order effects on the network of our Enterprise Blockchain System?

What resources will be dedicated to developing our Enterprise Blockchain System Design?

Who are the key users of the Enterprise Blockchain System?

Does our Enterprise Blockchain System comply with relevant regulatory requirements?

To be effective, an Enterprise Blockchain System will probably need to be designed and built by a multi-disciplinary team.  The system cannot simply be developed by software engineers and the IT department but instead it will need to involve all of the important stakeholders in the Enterprise.

The Enterprise Blockchain Systems that have failed may have been doomed from the beginning because of a failure in their Enterprise design planning.

Or they may have lacked a clear strategic vision of the value or competitive advantage that they were trying to achieve.  Assuming the planning and strategy components were sound, the execution of building a Blockchain solution has not been easy as the talent pool has been shallow.

The UN’s World Food Program has developed and is implementing an Ethereum based Blockchain solution that allows refugees to receive and use electronic payments for food and other necessities at the refugee camp stores.

This eliminates the multitude of problems associated with the legacy process of procuring and distributing cash payments within a refugee camp.

There are many more examples but probably the biggest reason to be hopeful is the amount of capital, both human and financial, that is flooding into this industry.  One World Economic Forum study concluded that by 2027 Blockchain systems will manage as much as 10% of the value of the world’s gross domestic product[1].

Over time, the experience gained from the failures of Enterprise Blockchain Systems and the continued development of this technology should allow it to deliver value by replacing inefficient legacy systems across a variety of industries. 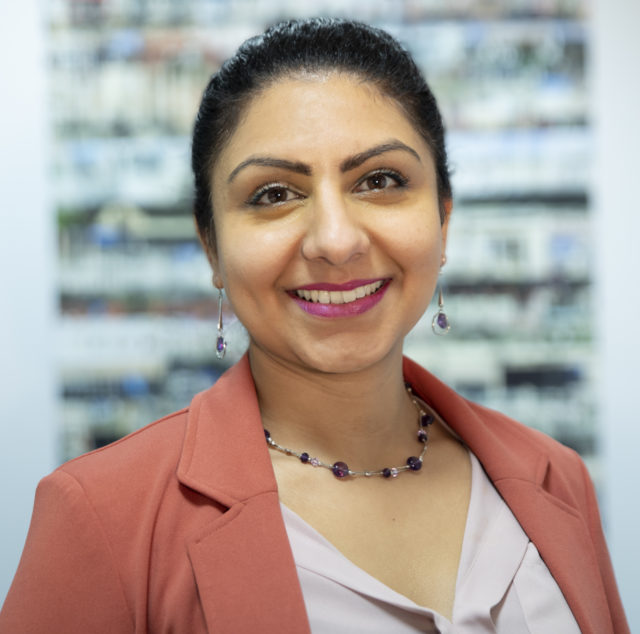 Sukhi Jutla, COO MarketOrders and AuthorEscape the Cubicle: Quit the Job You Hate, Create a Life You Love

“Enterprise-level blockchains have failed to live up to the expectations the DLT community had primarily because enterprises DLTs are perhaps not exploiting the key benefits of DLT technology and are more focused on permission-based blockchains where the control and trust still end up with the enterprise creating it.
Perhaps blockchain ‘purists’ and others don’t feel this is the right way to utilise this innovative technology.
Enterprises have also failed to keep up with innovating as most will invest budgets to get a rudimentary proof of concept created but then don’t invest further to scale out the blockchain and put it to use within the enterprise.
Large enterprises have the budgets to do this but perhaps they are not 100% on board with this new technology and hesitate to invest further or take it seriously, especially if their current systems are working well.”

The guys at Chainyard, a blockchain consulting company delivering production and software solutions for global businesses across industries had quite a bit to say. 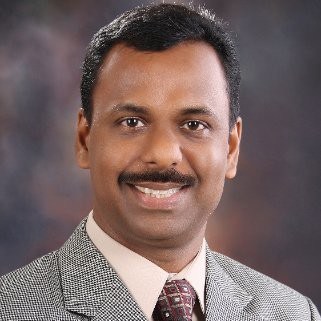 “At the grassroot level, enterprise blockchain requires a permissioned consortium to be created and managed to be successful.

Promoters typically start with a PoC which demonstrates the technical capabilities, while business models that glue together the consortium members are often weak or not defined.

Certain consortiums are formed for seeking use cases and while others are seeking members to join with these weak business models – many fails after PoC due to lack of business models (value for all stakeholders).

Many of the enterprises are joining consortiums for the wrong reasons such as FOMO: fear of missing out. The lack of industry standards for creating and governing consortium, which includes not just business allies and vendors, but competitors as well, makes the whole process more complex and difficult to converge as competitors’ eye for the lion’s share.”

“First, many organizations still confuse Blockchain with Bitcoin. Chainyard’s consulting services started executive workshops to educate CXOs on the benefits of blockchain and how enterprises can reap benefits either by joining or creating an enterprise blockchain network.

Second, by creating an implementation roadmap that aligns with all stakeholder expectations, defines milestones (and associated benefits), and sets roles and responsibilities.

Fourth, by having a blockchain governance framework with both business and technology considerations to support the governance process, governance structure, financial model, operations management, change management, infrastructure & security policies, in order to simplify the consortium contracting and legal activities.” 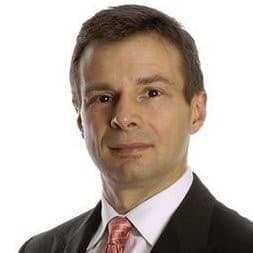 “Chainyard is a Blockchain business so partnering with IBM gave us an opportunity to leverage their industry leadership in the space.

Their Blockchain Platform provides flexibility in many environments making it possible for our solutions to have more consistent network management and easily take advantage of rapid improvements in blockchain technology.

This is key to many of Chainyard’s large enterprise customers where data security and access to trusted information is driving their digital transformation programs. IBM allows companies like Chainyard to partner with world class experts and be at the front of emerging blockchain revolution.” 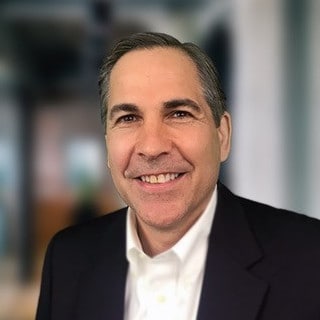 “Blockchain is a complex technology that is changing rapidly. Having a technology partner who understands both the business and technology aspects helps one to navigate their blockchain journey and make it more successful – improving delivery of value to the business.

It is a complex journey where blockchain experience and expertise can make the difference between a successful or failed project. Make sure you engage platform certified consultants with proven experience in building successful blockchain networks to support your blockchain journey.”

“The latest generation of blockchains with their fast transaction times and high capacity were supposed to usher in a wave of adoption among enterprise customers, but aside from some nascent success stories in supply chain systems, this hasn’t emerged yet.

Companies and consortia exploring enterprise blockchain have discovered that combining the challenges of running both their applications and a high capacity blockchain for them to operate on are more resource intensive than they foresaw while the nature of private blockchains undermine the promise of trustlessness that they heard about in the blockchain sales pitch.

To the smaller members of these consortia who are not in a position to contribute to consensus, these private chains can seem like just another centralized ERP system they are required to use.

So when it comes down to really deploying these enterprise systems on private blockchains, the promises are not fulfilled and there’s little reason for these generally conservative and cost-conscious enterprise business CIOs to go to the expense of migration at this time.

A few public blockchains also have the capacity to support enterprise applications. Their public nature better fulfills the promise of trustless transactions and accountability and removes the need for businesses to operate the blockchain components themselves.

However, these have also not yet been embraced as the second wave of DLT advancement. EOS, the “Enterprise Operating System” is an example of a public enterprise-ready blockchain that has so far failed to find success amongst big business. Of course, all of these systems have early adopters they can point to, but the rush of businesses flocking to EOS has not met its creators’ predictions.

Here, early technical and resource challenges on the EOS blockchain have made enterprise businesses cautious about building their business systems on a platform that still has some significant challenges.

The first months in the life of EOS’s mainnet were marked with wild cost swings for the RAM and CPU resources needed to operate on the network. Later, congestion due to the incentivized wasting of network resources from a project called EIDOS have slowed down actions and made network capacity unpredictable.

Even today, the majority of the daily actions on the EOS blockchain that put it at the top of the Blocktivity charts are due to these EIDOS transactions that accomplish no useful purpose but cause congestion and cost increases for other projects.

Additionally, concerns about the stake-based blockchain being controlled by a small number of whales further concern enterprises that might otherwise have deployed on EOS.

Finally, an expected ecosystem of tools to help enterprise computing better interface with EOSIO protocol chains has been much slower to emerge than hoped. Many backers expected EOSIO creator Block One to more quickly invest parts of its $4 billion warchest into outside developers creating these tools, but two years after the launch of the EOS mainnet, it only now appears to be starting in earnest.

Telos, another public blockchain built on the EOSIO protocol, and currently second on Blocktivity among public blockchains, has been able to avoid the congestion, resource usage, and centralization of ownership as seen on EOS but has also not yet attracted enterprises.

One likely reason for this is that Telos, which launched its mainnet 6 months after EOS did so without any ICO or token sale and therefore lacked the funding of most blockchain projects that would have allowed it to more quickly build a highly recognizable brand. What funds Telos did bootstrap initially went to developing additional software features and so it remained relatively unknown for its first year of operations.

Private blockchains are unlikely to be able to address what detracts from their long-term attractiveness to enterprises but public blockchains like EOS and Telos seem to be in the process of outgrowing their initial challenges and may yet prove to be attractive homes for providing lower cost, immutable and trustless back ends for the enterprise computing of the future.” 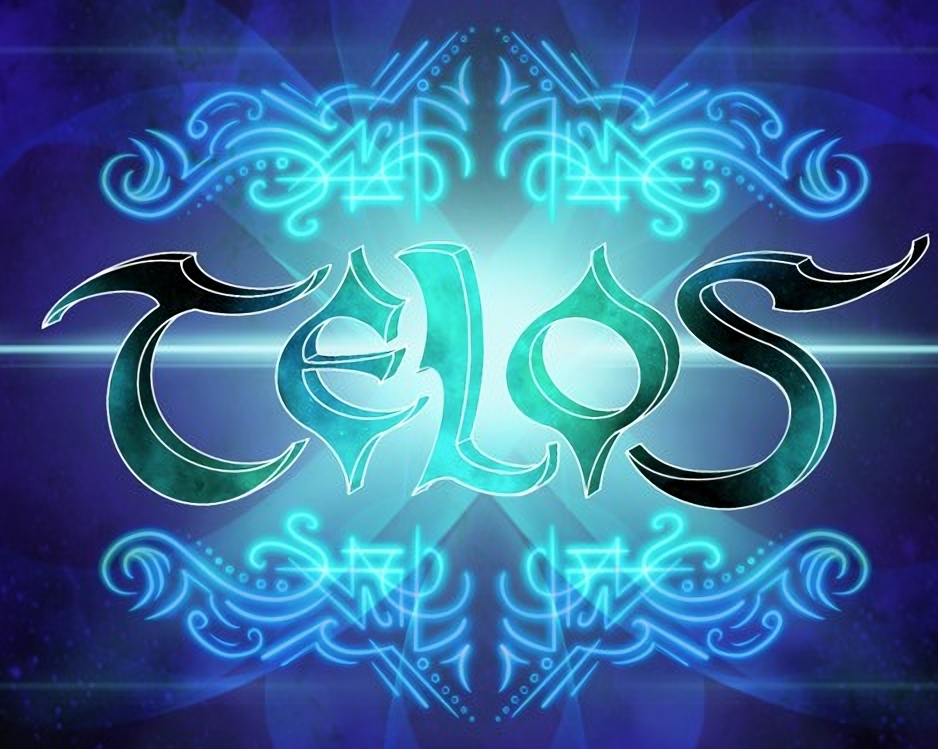 Blockchain Security and Innovation According to the Telos Blockchain Team 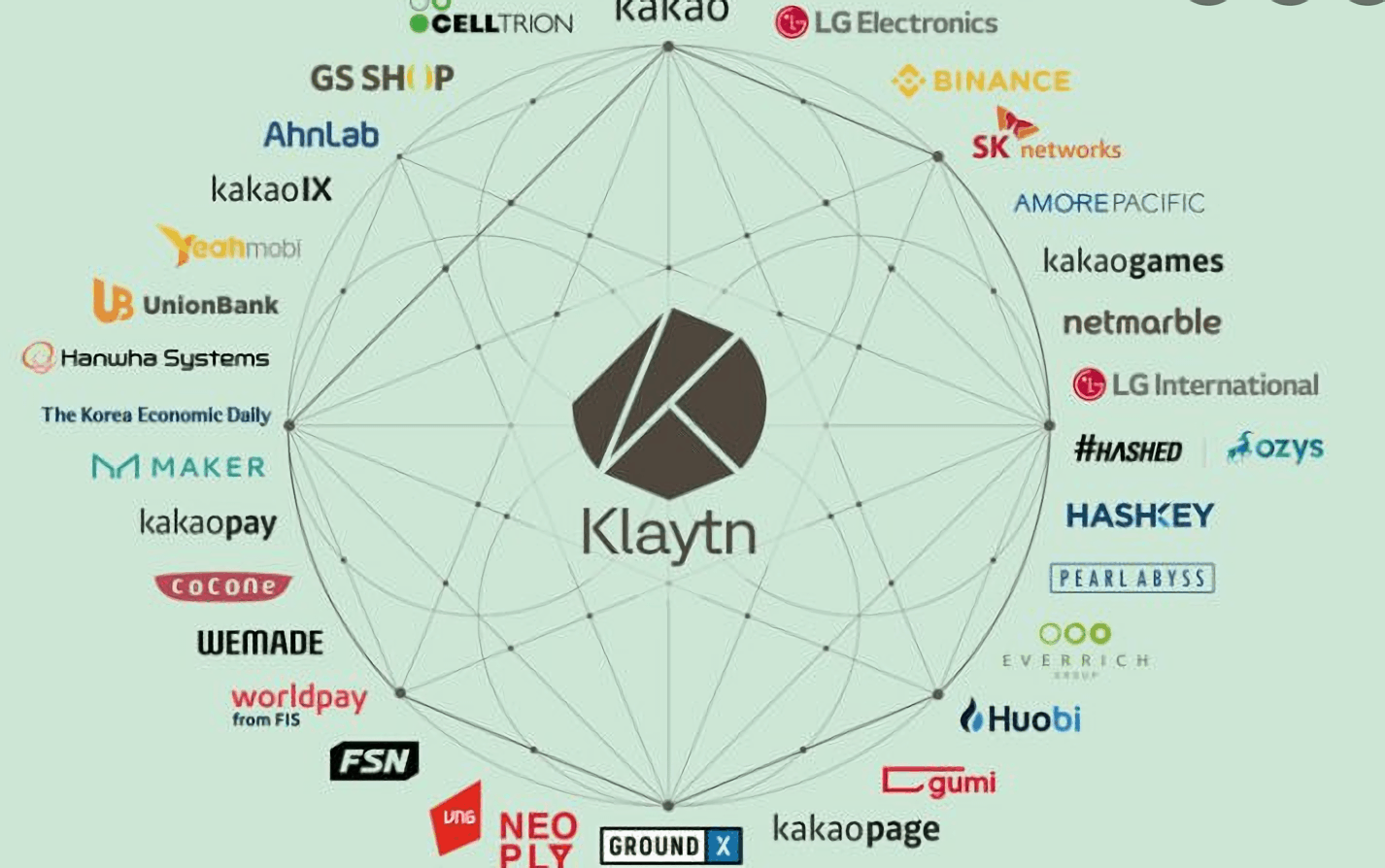