To understand how blockchain is changing finance, you need to understand the basics of how it works. Investopedia explains it as a block of information that is related and grouped together until it is full. It is like a continuous ledger that you keep adding information to. Once the block is full, another one will start, and then will connect with the previous one.

Every company that is part of the chain can update the information that is being held in that block. In other words, if you get a loan from a local bank, and then try to get a similar loan from another bank that is on their chain, they will have already received your information. When one company on the chain updates information, all the other locations on the chain will also be updated.

is a public ledger that is decentralized. What that means is that records are not kept in large warehouses that are filled with servers. Every person on the service can upload information at their locations. People using the same system, across the globe, can see what has been added, and they can add their own records on their end. Basically, blockchain allows companies the capability of connecting with each other, and storing information in separate locations. Open transparency is one of the biggest benefits of this technology.

After explaining the transparency of Blockchain you may be confused on why I am talking about security. Usually, the two do not go hand in hand, but in this case, it does. The reason that security is so high is that each time data gets added it has its own specific hash code. This code turns the information into strings of numbers and letters. This happens at each location that uses the technology, and each code can be traced back to its origin.

Because of this, if a hacker did get into the system at one location and change some of the data, the other locations would know very quickly that the change had been made. The only way that Blockchain could be hacked is if over fifty percent of the location were changed to match each other. In this case, the changed data would be considered as the real one by the system. The likelihood of this every happening is slime to none. It would take a substantial amount of money, and vast amounts of time and labor, that most criminals would not want to manage.

Governments around the world use distinct types of currency, which makes it difficult, at times, to maintain the basic concepts of supply and demand. Each countries currency is controlled by their own governing bodies. Blockchain has the potential to make this issue obsolete.

Financial transactions can be conducted anywhere in the world without any of the governing bodies getting in the way. To make an example, Business Loans Australia could be used in Japan or China because Blockchain technologies could convert it automatically. This is just the tip of the iceberg, so to speak. A worldwide currency that is good anywhere in the world is a real possibility with

some hard work, lots of global meetings, and maybe even a little luck. The technology is there, but the power of the governing bodies may get in the way. 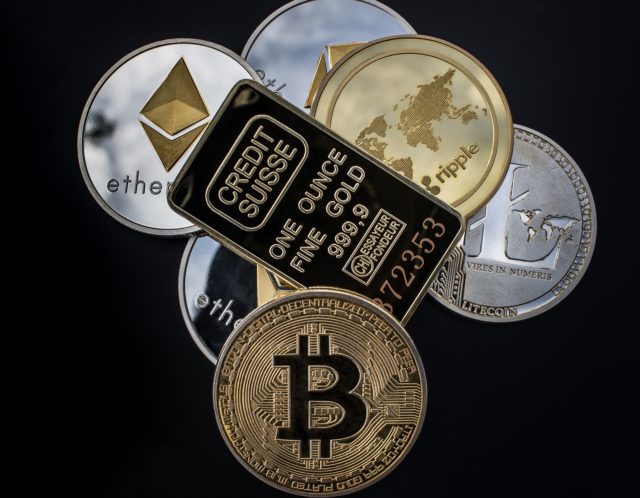 Meeting the demands of the consumer is the number one priority in any type of business. You can argue that fact all you want but the bottom line is that without customer service that keeps consumers happy, there will be no payroll checks written out to you. If you lose your customer base you may have to sell one of your three houses. Stockholders push financial institutions to go for larger profits with less cost. Blockchain can make this a reality by increasing customer satisfaction.

This is done by simply allowing you the ability to make financial transactions, day or night. That may seem like nothing new, but with Blockchain, you do not have to wait for days to see the change to your accounts. Within a matter of minutes your transaction will show up.

Rules and regulations are set by the governing bodies to reduce a variety of things. Financial institutions are required to stay within strict guidelines when it comes to identifying their customers, eliminating fraud through there locations, and even percentage rates that they can charge, or offer. Blockchain will keep the company compliant in many ways. Applications and contracts online, that are authorized through the use of AI programs, will always comply with the regulations because it has no choice but to follow the perimeters that have been set up. Mistakes made by people will become a thing of the past.

Many banking institutions, and even some experts within the financing industries, feel that Blockchain has the chance of making their institutions obsolete. Technological advances could get us to the point of not needing the traditional banks to complete our financial transactions. It is also possible that a form of world currency, which is all based online, could eliminate the need for walk in banks permanently.

This is something that the world could achieve if all the governing bodies work together. If such a thing did happen, it would be in the far future. There are many more benefits that come with the use of Blockchain. As technological advances continue to be made the benefits will climb. As with any innovative technology, though, there are problems that need to be worked out. One of the biggest obstacles is getting everyone on the same page, for the benefit of the people of the world. Companies and how they operate their businesses is not the only gap that this technology has.

The biggest obstacle that must be overcome are the governments of the world, and the thought processes that they all have. Working together will increase productivity and profits for everyone involved. Vacationers could travel without the stress of theft or currency conversion. Best of all, security advances would virtually eliminate fraud and identity theft.