Visa Checkout to shut down in 2020 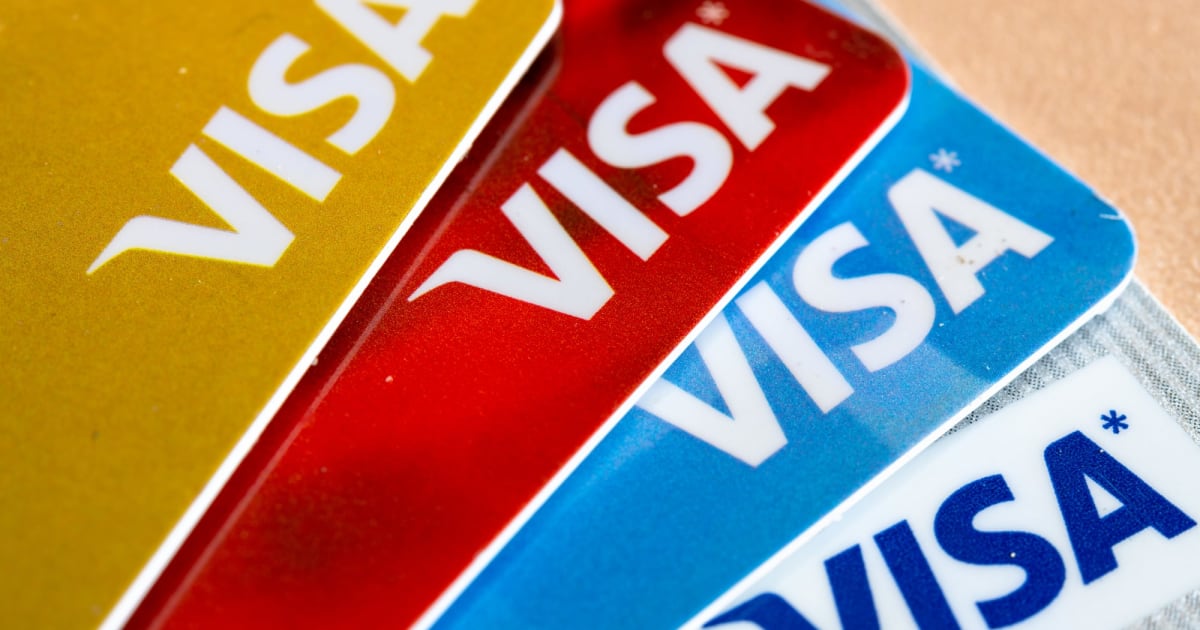 The search giant confirmed to 9to5 Google that Visa is migrating to a new solution based on EMV SRC. Such a move would allow Visa customers to use a newly expanded Visa Token system, which secures sensitive user information (such as account numbers and credit card expiration dates) with a digital identifier. That way, customers would have an extra line of defense in the case of a data breach.

Visa will begin rolling out its new EMV SRC to customers in the next few months, but full migration won’t happen until next year. Until that time, Visa Checkout will proceed as normal — with the exception of its direct integration with Google Pay.

Uber, now a public company, lost over $5 billion in the last quarter