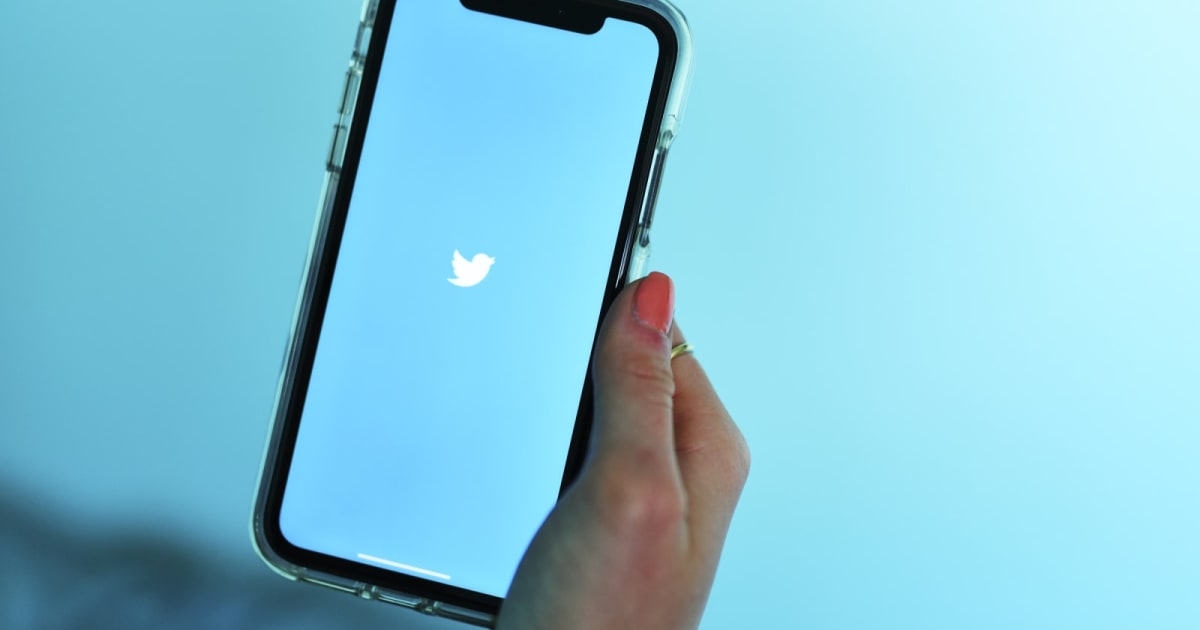 Due to a bug in Twitter for iOS, we inadvertently collected and shared location data (at the zip code or city level). We have fixed the bug, but we wanted to make sure we shared more of the context around this with you. More here: https://t.co/n04LNt62Sa

Meanwhile, Twitter says it intended to pull location data from the information it sends to one of its advertising partners, but that process didn’t work as planned. The partner didn’t see precise location data for anyone — Twitter masked the information so it was only precise to a five-kilometer-squared area — nor did it receive usernames or other details that could have compromised anyone’s identity, Twitter said. Still, the company may have shared location data it wasn’t supposed to have collected with that partner.

Twitter said the partner only stored the information for a short time before deleting it as part of the company’s normal data-handling procedures. The affected users have been contacted by Twitter, but it’s probably worth reviewing your privacy settings regardless. Engadget has reached out to Twitter for more details.