0Shares
Contents hide
1 In a nutshell: After facing increasing pressure from the US to explain how it operates, parent company ByteDance is considering to move entirely out of China to one of a few possible locations. In doing that, the company hopes to prove that it doesn’t have any ties with the Chinese government and that national security concerns are unwarranted.
2 Related Reads

In a nutshell: After facing increasing pressure from the US to explain how it operates, parent company ByteDance is considering to move entirely out of China to one of a few possible locations. In doing that, the company hopes to prove that it doesn’t have any ties with the Chinese government and that national security concerns are unwarranted.

TikTok has seen a meteoric rise in 2019 that is slowly drawing away consumer attention off Instagram and Snapchat. The lip-syncing and video meme app was able to get to the top of the US download charts in 2019, managing more downloads than its rivals combined. Market research firm App Annie estimates it had 665 million monthly active users as of October, of those 20 million are in the US.

But with that level of success came questions about ByteDance, who is currently the subject of a national security review on suspicion that it may have ties with the Chinese government. The company has repeatedly stated that its policies and business operations have nothing to do with the interests of China, but that has only managed to draw even more scrutiny and a ban on military phones.

ByteDance started separating TikTok from its Chinese business operations in November, hoping to appease US officials and avoid having to sell it off. According to a new Bloomberg report, this is all part of a bigger plan to move its headquarters out of China.

There are no American cities on the shortlist of possible locations, but Singapore is one of the locations considered for the move. TikTok’s main office, which is tasked with US operations, is based in Los Angeles, CA.

ByteDance executives are also eyeing London and Dublin as new homes for its main base of operations. Either way, the choices appear to factor in the regions that hold the most potential for growth, such as Europe and Southeast Asia.

Apparently, the discussions for the move have been going for months, along with hiring more Americans on TikTok’s moderation team. The recent national security review forced the company to fast-track these plans as an effort to protect a $75 billion unicorn business that still has room to grow.

In related news, ByteDance has big plans to taking on the music streaming market by expanding on the concepts applied with TikTok. If it manages to convince US regulators that its business doesn’t pose major privacy risks and doesn’t bow to the interests of China, Apple and Spotify could face some serious competition in the near future. 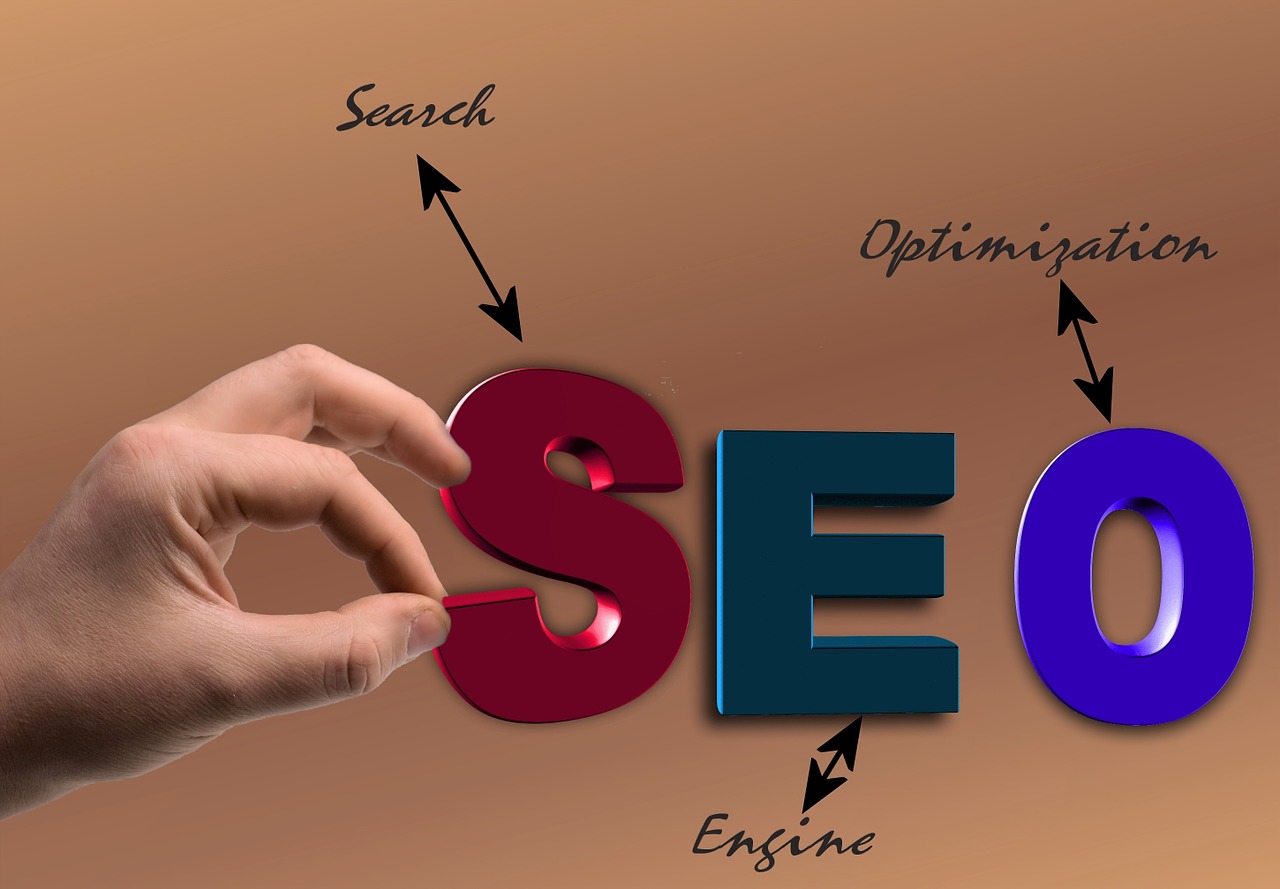 Proven Ways to Beat Your Competitors in the Digital Marketing Game

Polygon (MATIC) $ 0.895676
We use cookies to personalise content and ads, to provide social media features and to analyse our traffic. We also share information about your use of our site with our social media, advertising and analytics partners who may combine it with other information that you’ve provided to them or that they’ve collected from your use of their services.
Accept
Read more
Change Settings
Cookie Box Settings
Cookie Box Settings