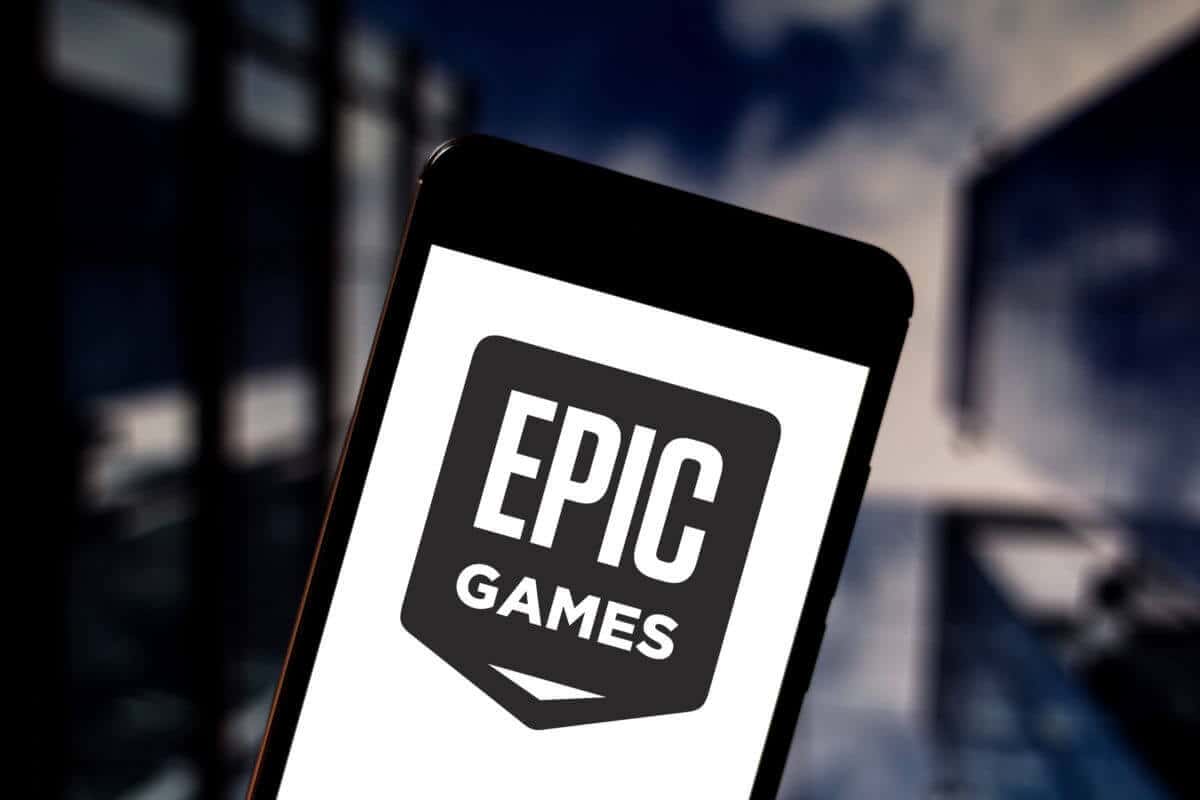 As the CEO of Epic Games, Tim Sweeney knows a thing or two about the games industry. His company built Fortnite, is successfully taking on Steam in the games distribution field, and runs one of the more powerful game development engines. It’s safe to say Sweeney’s insight can be pretty valid.

At the recent DICE Summit, Sweeney commented on the state of gaming. He brought up solid points like loot boxes being unprofessional or titles such as Fortnite evolving to have their own in-game economies. Essentially, games as a medium are growing, and we need to be careful with that expansion.

With those insights, it comes a bit shocking then that he said,

We live in a world where your political affiliation determines what chicken restaurant you go to. There’s no reason to drag divisive topics like that into gaming.

Yes, the Epic Games CEO brought up the old “do politics belong in gaming?” argument, and he stood on the wrong side of it.

The Epic Games CEO Lives in a Fantasy World

Tim Sweeney’s net worth is close to $8 billion. With all of that money, Sweeney is unaware of what’s going on in the real world. “We as companies need to divorce ourselves from politics … platforms should be neutral,” he says, likely commenting on the fact that players are shunning the Epic Games Store due to its exclusivity buyouts. Unfortunately, whether they like it or not, game development companies can’t be neutral.

Creating games, or what Sweeney calls a “first class social activity,” is inherently political. To include LGBTQ characters in Stardew Valley is political. Deciding between a male or a female protagonist is political. The previously mentioned Epic Games buyouts are entirely political.

It’s impossible for a company, which is made up of people deciding things that affect the reputation of that company, not to have some commentary on the industry it’s adhering to.

This is especially ironic considering that many refuse to use the Epic Games Store due to it not having many features that Steam does, such as achievements or cloud saves. Sweeney’s company is contributing directly to the points he is trying to dismiss.

Games as a “Communication Platform”

Games are as much a communication platform as an entertainment experience.

And he’s right. However, with the rise of the indie scene, we have developers from all walks of life creating games that reflect their experiences.

Titles like Hellblade explore what it’s like to live with a mental illness. Disco Elysium is being praised for its criticism of all political stances. Kentucky Route Zero recently put out its final episode and left some wanting a more diverse take from their game-playing.

By building games, companies take a stance on specific issues, which does affect if people will buy their products.

EA can put micro-transactions in their games all they want, but as was the case with Star Wars Battlefront II, they can’t escape a potential backlash. Mordhau developer Triternion chose not to add race and gender toggles at release, which caused quite a stir as well.

Even if EA were utterly unaware of the consequences of micro-transactions, or if Triternion feels 100% valid in their lack of customization, the choice to add or remove something, in either case, is politics. And the people will respond to that in one way or another.

It seems that Tim Sweeney wants to do anything he can with the Epic Games Store without any criticism. He’s unhappy that people are choosing another platform as a result of his company’s decisions. And by claiming this, he appears to be entirely ignorant of the very industry he claims is the future of communication.