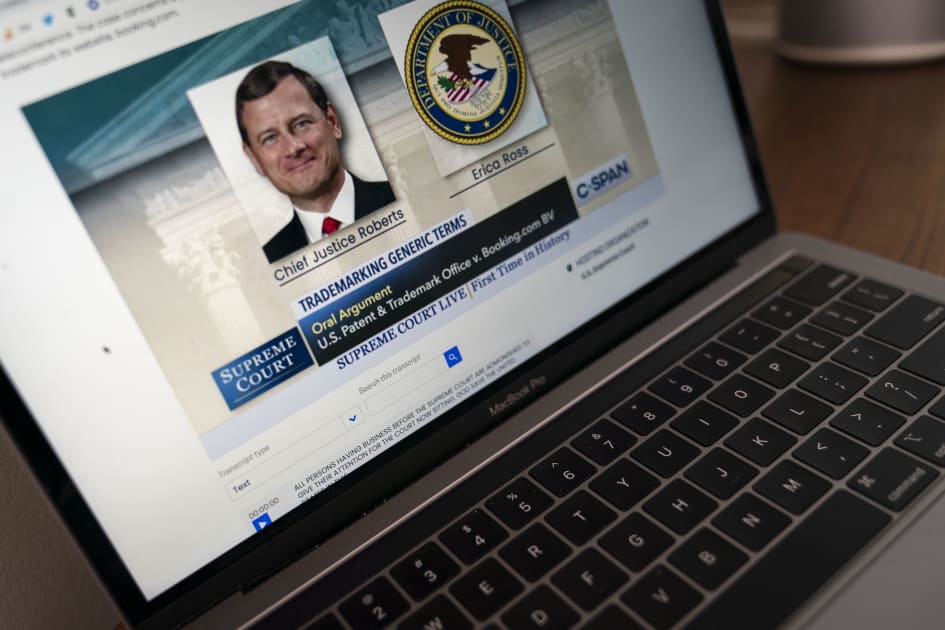 CNBC noted that this pioneering case is relatively unremarkable, revolving around a Booking.com attempt to trademark its name. There’s an incoming surge of higher-profile cases coming during this period, though, and the teleconferences might just shape perception of both the cases and the Supreme Court itself. As a general rule, the public only learns about the inner workings of cases once there’s a verdict. This expands the potential audience to many more people and might prompt calls to broadcast arguments even when life returns to normal.

From Footprint Analytics: Is Your NFT Purchase Protected by Law?