Smartphones sold in Russia must have software that promotes “Russian values”

By E-Crypto News Staff On Jan 27, 2020
Share
Contents hide
1 WTF?! Not content with banning the sale of devices that lack any Russian-made software, the government now wants the software to promote traditional Russian values and be morally sound, while also being popular and secure.
2 Related Reads

WTF?! Not content with banning the sale of devices that lack any Russian-made software, the government now wants the software to promote traditional Russian values and be morally sound, while also being popular and secure.

Back in November last year, Russia passed a law prohibiting the sale of devices, including smartphones and TVs, that don’t come preconfigured with Russian software. Set to go into effect in July 2020, the law doesn’t ban products with foreign software but requires them to also offer Russian alternatives as a way of promoting Russian technology and making it easier for the population to use.

Now, the Federal Anti-Monopoly Service has drafted guidelines outlining the type of software that could be mandatory. The resolution, seen by Reuters, states that the software should help with the “formation of the priority of traditional Russian spiritual and moral values.” It did not specify what those values were. 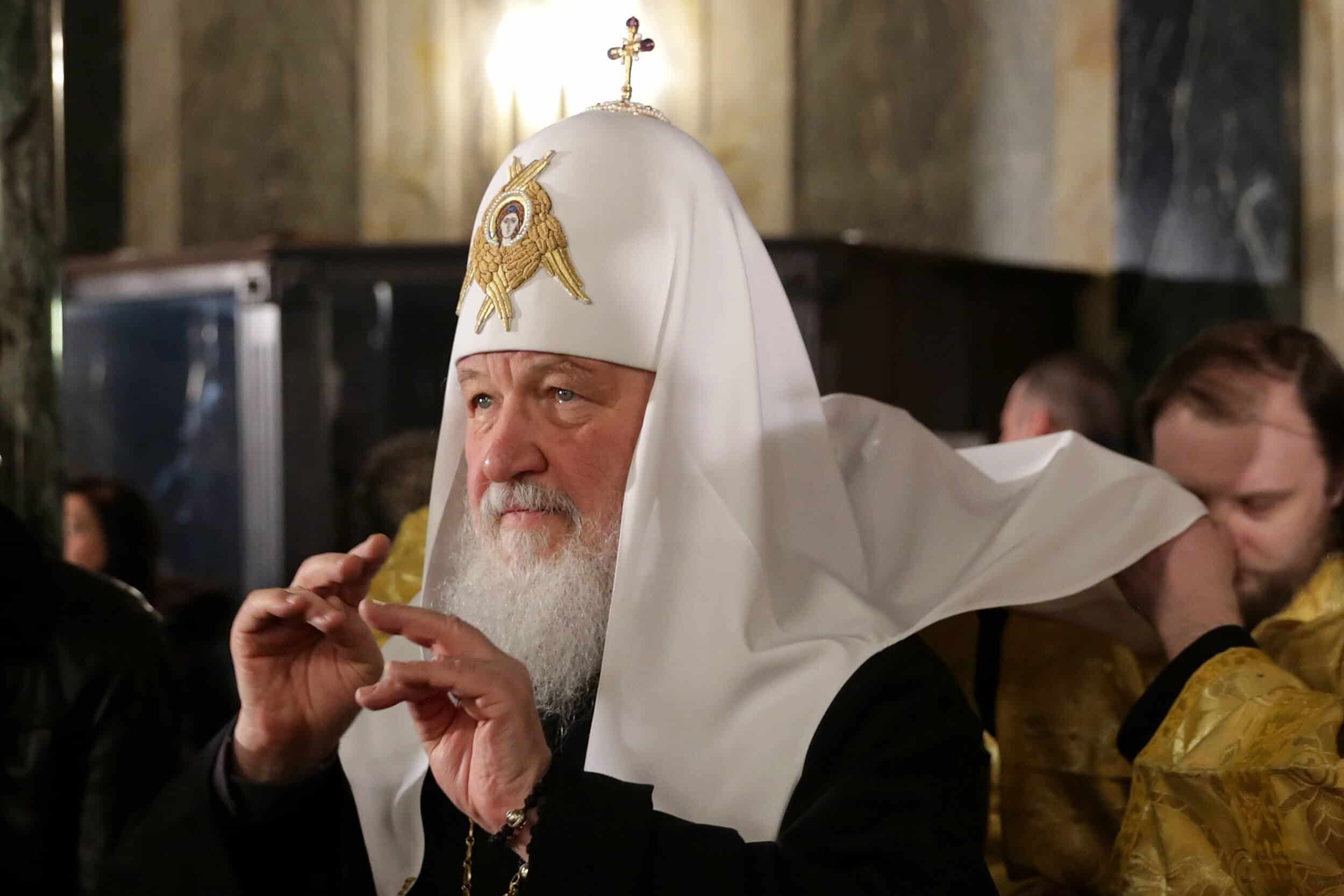 Patriarch Kirill of Moscow. He probably agrees with the law.

Software and apps can be put forward for consideration by private companies, state entities, or the central bank. These will be finalized by the end of the month and submitted to the government for adoption in March.

Critics say the bill could drive large companies out of the Russian market. It’ll certainly be interesting to see what Apple does; the company isn’t one for installing third-party apps on its devices, but it has been quick to appease certain governments in the past, especially China’s. It’s worth noting, however, that Russia is nowhere near as important a market as China for Apple.

Like China, Russia doesn’t have the best reputation for respecting its citizens’ online privacy. The country has been fighting against Telegram for years because the messaging app refuses to share its encryption keys with the Federal Security Service, and there are concerns that the new law could be used to install hidden surveillance tools in devices

This is the end of 'Kentucky Route Zero'