Contents hide
1 Intro:
2 A Quick Look At Recent Events:
3 A Looming Shadow For Crypto
4 Why has Traditional Finance failed us?
5 Why Traditional Cryptocurrencies Won’t Help Us
6 Which is why PriFi exists.
7 PriFi Is The Only Way:
8 The Future:

It was once thought that this type of scenario could only be found in sci-fi novels. Dystopian films. Or by heavy handed authoritarian governments.

In reality, it has been brewing under the surface for years. Every government or regulatory agency’s dream. To have ultimate control of their people’s financial lives. Unfortunately for us, financial censorship is here, and the use of it has become more and more apparent. Here’s how it will infiltrate your life as an investor, and what you might do to combat it. 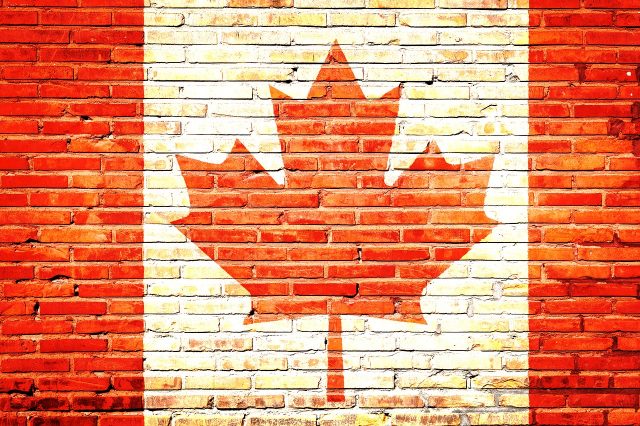 A Quick Look At Recent Events:

If you’ve caught some of the international news of late you may have seen the peaceful protests in Canada happen earlier this year, whereby truckers from across the nation banded together to protest the draconian covid lockdowns in Canada.

Although the protests were peaceful and fully compliant with Canada’s Charter of Rights And Freedoms, Canada’s leader Justin Trudeau used drastic “emergency orders” to throttle his way to ultimate compliance.

The Canadian government, working together with the leading banks, froze bank accounts associated with anyone who donated to the protest.

This included single mom’s, veterans, and business leaders who supported the peaceful protests. It included organization leaders. It included the truckers themselves. In an instant people were unable to provide food for their family, pay rent, bills or otherwise normal activity that any law abiding citizen should be able to do. And yes, the protests were fully within the bounds of the law.

This sets a dangerous precedent.

Because, it shows the world that democratic free nations are capable of hijacking the finances of civilians without any consequence.

It shows other democratic nations that if you want compliance, choking the financial capability of those who you disagree with (financial censorship), is an acceptable route to get what you want.

And while this has already been known and used in authoritarian, and dictatorial regimes around the world (yes, China has already started to monitor who is spending their Digital Yuan on various goods, and other regimes regularly freeze bank accounts), it has never before been enacted in a democratic nation.

Unfortunately, crypto events of late have not added to our benefit.

A Looming Shadow For Crypto

As compliance has been enforced in tradfi, defi has been crumbling from overleveraged players like Terra and 3AC.

This brings about the watchful eye of regulatory agencies, eager to heavily regulate cryptocurrency, and control its growth. Amplified by the fact that central bank digital currencies (CBDCs) are in full development by countries like Canada, UK, USA, and Mexico, and financial censorship via digital currencies seems like it’s at our doorsteps.

It would seem then, that the dark night of crypto winter is upon us.

But all is not lost… yet.

There is still hope.

As we’ll soon see, hope doesn’t come from crypto alone. That is not enough.

Hope comes from PriFi (private finance). And there are only a few options available to help you at the moment.

Why has Traditional Finance failed us?

The first move in Trudeau’s arsenal was to freeze the bank accounts of those involved in the protest. Hence, making sure you are not going to be able to access your money for a democratic protest.

In normal circumstances, no.

The emergency measures used by the Prime Minister invoked the Emergencies Act, 1988. The law gives unlimited powers to our democratically elected leaders to stop financial transactions where and when they see fit. The action led to the coercive economic stranglehold that ultimately helped police clear roadways blocked by protesters. Since, the law gives arbitrary powers to the executive, there are no checks and balances, and, so no court order was required and no legal recourse was available..

It was ‘comply’ or face further consequences.

And further consequences were indeed taken.

Within the first week, TD Bank had isolated and frozen $1.1 million in assets from the two leading personal bank accounts known to be supporting the fundraising.

Not soon after, sites like GoFundMe and GiveSendGo, used to raise funds by the convoy organizers, were told they had to register with the Financial Transactions and Reports Analysis Center of Canada (FINTRAC), which is Canada’s fintech regulator.

This means that if GiveSendGo wants to operate in Canada they need to flag suspicious and large transactions for the government. The Freedom Convoy had raised more than US$9.5 million on the website.

Now FINTRAC will be searching for suspicious transactions related to attempted commission of a money laundering or terrorist activity financing and usually involved flagging cash transactions over $10,000.

What we learn from the trucker’s experience is that you don’t own your money.

You receive it as a ‘privilege’ from the government, and it can be taken away from you if the regulatory agencies deem certain circumstances to merit it.

Furthermore, the government wants to know what you’re doing with your money and how much money you have. These were placed in the name of security after 9/11—to ensure that monetary transactions weren’t ending up with the “wrong” people. Unfortunately, the collateral damage is that this broad sweeping law affects any and everyone.

With history as our evidence (financial crisis of 2008, insatiable money printing of 2020, etc.) it is clear to see that traditional finances and government bodies have failed us. Which is why we all turn to crypto right?

Why Traditional Cryptocurrencies Won’t Help Us

Bitcoin, Ethereum and other non-privacy based cryptocurrencies were not the saving grace the truckers thought they were. They were never meant to be.

Actually they proved to be quite the opposite.

And that may be a shock to everyone in the crypto space.

Regardless, out of desperation, that didn’t stop them from going to Bitcoin when the government cracked down on their GoFundMe and bank accounts.

The challenge with traditional crypto blockchain is that it maintains no privacy and is completely transparent. All major exchanges in Canada need to be registered with FINTRAC, so when the government decides to crackdown on individuals who want to evade government scrutiny, they’re already starting out with a huge piece of the puzzle.

The lengths the government went to curtail the “freedom convoy’s” cryptocurrency connection suggests that they understand that funds transferred on a transparent blockchain were easily identifiable. The Ontario Superior Court of Justice issued a private class action lawsuit against the convoy and secured an injunction, freezing funds raised through crypto donations.

It’s called a Mareva injunction and it was used to freeze crypto assets in more than 120 different addresses. Such an injunction is issued through a court order to freeze the defendant’s assets to prevent them from being spent, hidden or moved before a judgment can be ordered.

So, in the case of traditional cryptos, such an injunction will require the government to find what coins are involved and track them back to the user’s wallet, and ultimately the exchange they came from, and then subpoena the exchange for the user’s information.

This is exactly where traditional cryptos fail to protect our privacy.

Regardless of what you believe about the freedom convoy, the absolute power of the regulatory agencies in regards to crypto is apparent. They can easily view and freeze your crypto when and where necessary.

And while the best option for protecting your finances is by keeping your crypto in cold storage or using a decentralized exchange, even DEX’s deal mostly in traceable coins like Bitcoin or Ethereum.

Which is why PriFi exists.

PriFi Is The Only Way:

PriFi is private finance. It includes privacy coins such as Monero and Haven, which use ring signatures to obscure every single point of a transaction on the blockchain and give options regarding access back into the hands of the user, rather than leave them open and transparent like in most other blockchains.

PriFi offers a number of significant advantages over traditional cryptocurrencies. Let’s for the moment, remove price from the equation, and look at the protection they provide.

Finally, using PriFi through protocols like Haven, Monero or others, would put your money out of reach of regulatory bodies and take the financial coercion option off the table for regulators seeking to extend their power at the expense of your human rights.

PriFi is an answer and solution to cryptocurrency’s lack of privacy, and the stronghold government’s CBDCs will eventually have on your financial future.

Privacy is an inalienable human right. We forget this at our peril. The recent truckers protests have demonstrated to us the amount of control the governments of the world have on the economic lives of each and every one of us.

We pay taxes to the government to, among other services, protect us from our enemies foreign and domestic, but what happens when the government begins to act in ways we don’t condone? When they turn those powers, meant to protect us, into our own lives to control us?

We must always be aware that the people implementing these changes and signing these bills believe they are doing these things with our best interests at heart. There are no enemies here—just people with good intentions taking us to dark places of absolute control one step at a time.

If you’re looking for a better way, one that gives you the power of control in cryptocurrency, then you want to secure your financial future with PriFi. It’s the only way, and protocols like Haven, Monero, and others are providing education and solutions.

Once Harlequin discovered crypto in 2014, the question ‘what is money’ took hold and Harlequin became fascinated by the possibilities of decentralizing trust. Working in the tech industry, it was clear to Harlequin that we all have very little privacy in the digital world. What was challenging was how oblivious the average person is to the dangers of this. Harlequin wanted to change this. Upon discovering Haven, these two passions collided and the concept of a private stablecoin ecosystem immediately made sense. Harlequin is committed to understanding and promoting tools that we can use to preserve our privacy and our freedom, and is passionate about educating others in the space. If you’re interested in joining the conversation and learning more about PriFi stablecoins, you can learn more by going here: https://havenprotocol.org/ 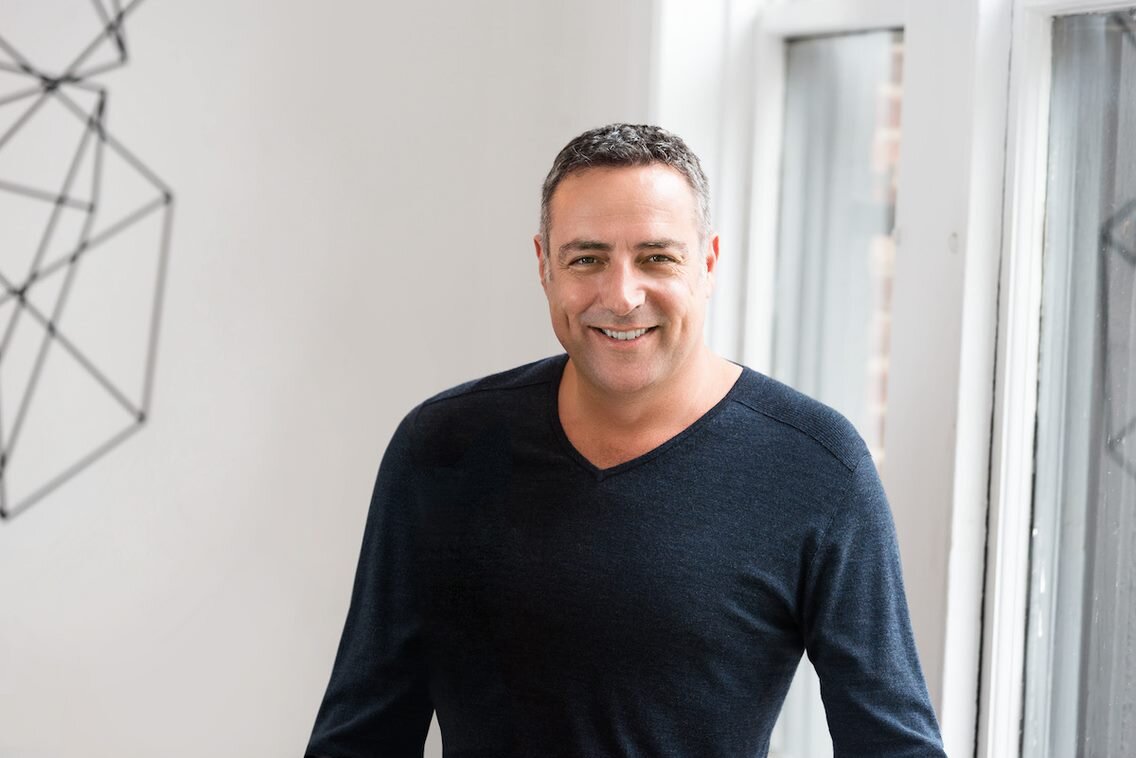 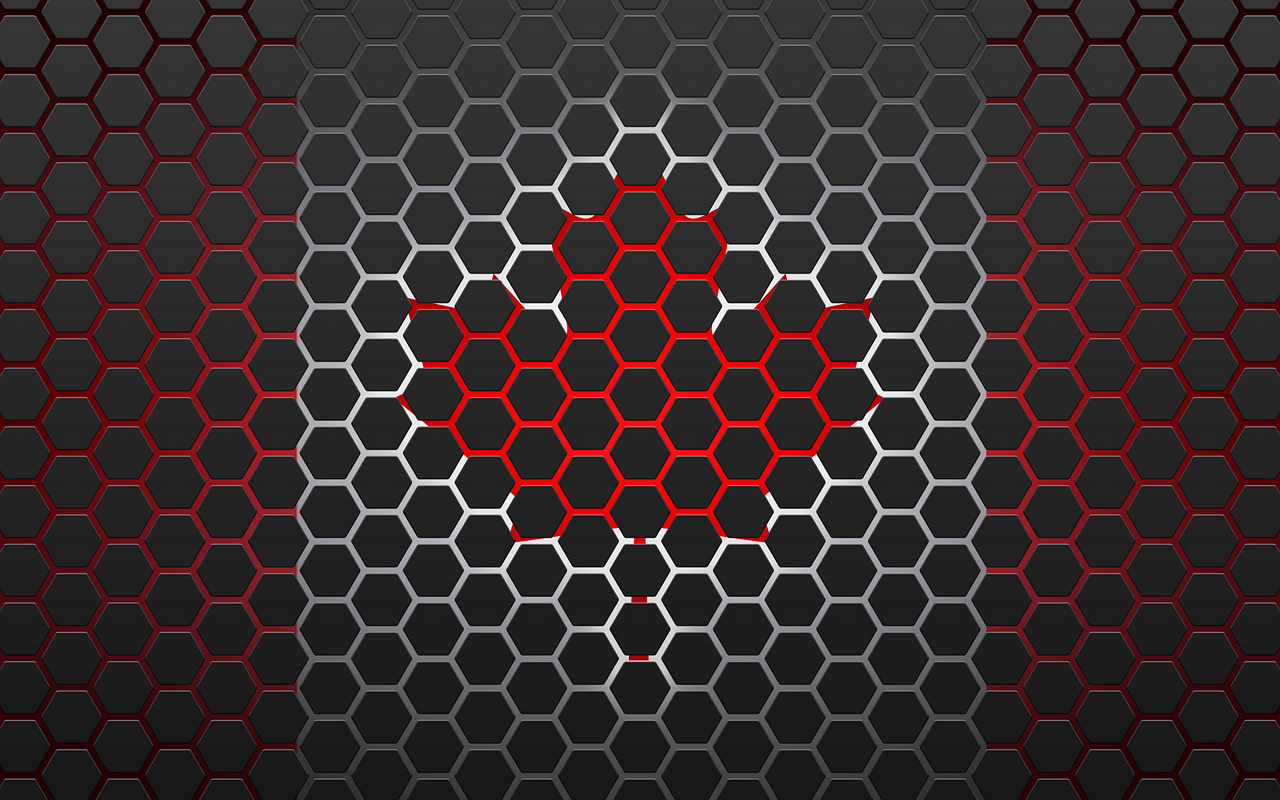