0Shares
Contents hide
1 What just happened? NASA recently completed its first assessment of missions, projects and programs since the coronavirus outbreak to identify mission-critical work that must be done on-site, tasks that can be worked on by employees remotely and projects that have to be paused.
2 Related Reads

What just happened? NASA recently completed its first assessment of missions, projects and programs since the coronavirus outbreak to identify mission-critical work that must be done on-site, tasks that can be worked on by employees remotely and projects that have to be paused.

Unfortunately for the James Webb Space Telescope, it falls into the latter category.

NASA is suspending integration and testing operations on the Hubble Space Telescope’s successor to ensure the safety of the agency’s workforce. NASA didn’t say when work on the project would resume but noted that decisions could be adjusted as the situation unfolds over the weekend and into next week. 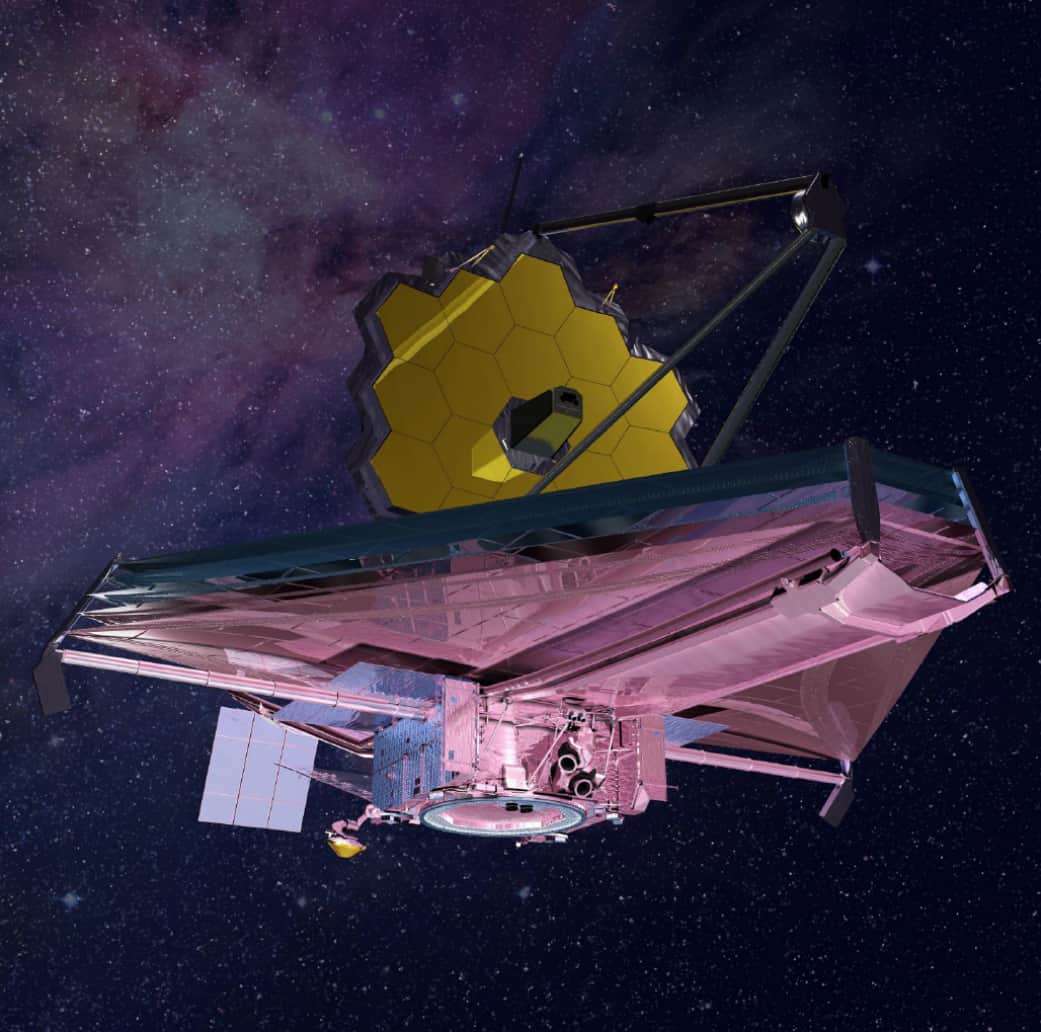 On a brighter note, all work associated with supporting the International Space Station will continue including commercial resupply activities to keep the space station crew fully supplied and safe. Earlier this month, the agency took steps to reduce the risk of exposure for flight controllers working in the mission control center at Johnson Space Center in Houston.

Work on the Commercial Crew Program is also pressing ahead. NASA further added that its Mars 2020 mission, which includes the Mars Helicopter and the Perseverance Rover, remains a high priority. The agency is additionally keeping its supercomputing resources online, we’re told.

0Shares
Previous PostWhy AI might be the most effective weapon we have to fight COVID-19Next PostSamsung rolling out Galaxy S20 update with enhancements, including camera improvements