Helios, the decentralized space community launched on the Ethereum network, is pleased to announce the release of its white paper outlining its vision and plans to democratize space exploration. 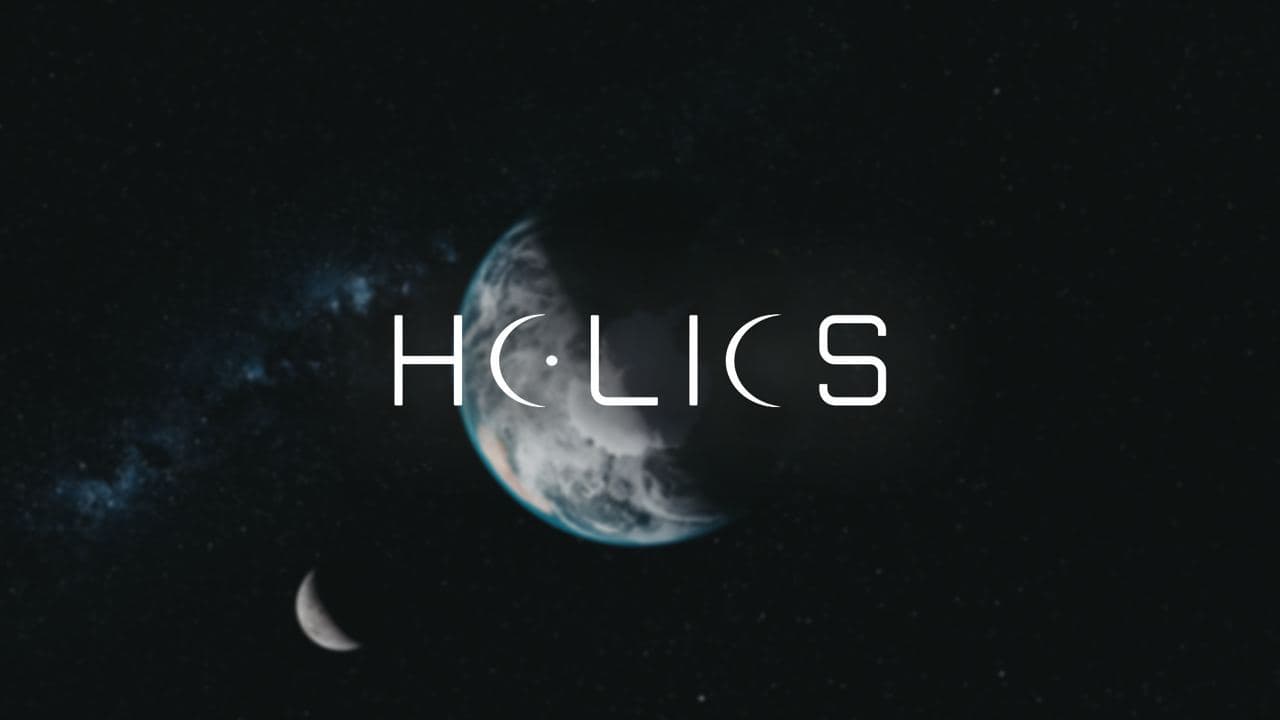 The white paper, available at MissionHelios.io, provides key details on the community’s plans for launching a high definition camera to capture satellite imagery and encode those images into open-sourced and decentralized NFTs on the Ethereum blockchain.

“Space exploration, and all the benefits that come from it, should not be concentrated in the hands of a few uber-wealthy robber barons,” said Alfonso. “We created Mission Helios precisely to help ensure that anyone in the world can access data and participate in future space exploration projects.”

The imagery system will encode Earth images into NFTs that can be bought, sold, and traded as well as receiving passive income. Placing satellite imagery on the blockchain ensures that the data collected from the system will be stored for the foreseeable future in an open-source and non-manipulative manner that can be freely used for expanding space research and exploration.

Mission Helios’ initial collection of satellite imagery, aptly named “Terra,” will include unique articles, geographical, environmental and historical data about the location captured by the satellite. Mission Helios currently has two NFT collections that grant owners fractional ownership of a Terra NFT. Pixel Rockets is a 500-piece collection of hand-drawn rockets, while Capsules is a 50-piece collection of 3D animated Helios Capsules. Both Pixel Rockets and Capsules are both available to purchase via OpenSea.

Mission Helios’ long-term vision is to not only develop and deploy the world’s first community- owned camera in space, but to use the proceeds from NFT sales and exchanges to fund future space education and exploration programs.

“We believe this is a truly historical moment in the story of human space exploration,” said Christian. “For the first time, anyone in the world will be able to have fully underacted access to and ownership of satellite images on the blockchain. More importantly, though, they are paving the way for more democratized space exploration.”

The complete white paper is available to the public at https://missionhelios.io

Mission Helios is a decentralized space community where blockchain meets space. Our goal is to create a bridge between society, space research, and exploration in a full-scale ecosystem of applications, educational initiatives, and space-related projects that are centered around blockchain technology.

0Shares
Heliosnano
Previous PostWhat Is A Stem Player and What does it do?Next PostWeb 3.0 Data Infrastructure BlockVision Raises $5 million