0Shares
Contents hide
1 Why it matters: With much of the world shut in, Microsoft is allowing gamers in 11 more countries to sign up for Project xCloud. Although the company is carefully managing how many people can join due to bandwidth constraints, it will be an interesting test to see how xCloud holds up.
2 Related Reads

Why it matters: With much of the world shut in, Microsoft is allowing gamers in 11 more countries to sign up for Project xCloud. Although the company is carefully managing how many people can join due to bandwidth constraints, it will be an interesting test to see how xCloud holds up.

Microsoft’s reasoning for limiting access to the xCloud preview was due to the Covid-19 pandemic. It wants to be mindful of the increased bandwidth as a result of more people staying indoors to limit the spread of the virus. Microsoft will limit the number of people in each market and slowly add more participants as time goes on and bandwidth conditions are more favorable.

The company’s initial preview for Android went live last October with access to only four games. Fifty more games were added a month later with iOS support finally arriving last month (albeit with just one game). The last part is particularly encouraging because Apple has been notoriously stingy about allowing game streaming apps into the App Store, only allowing xCloud through its TestFlight program. 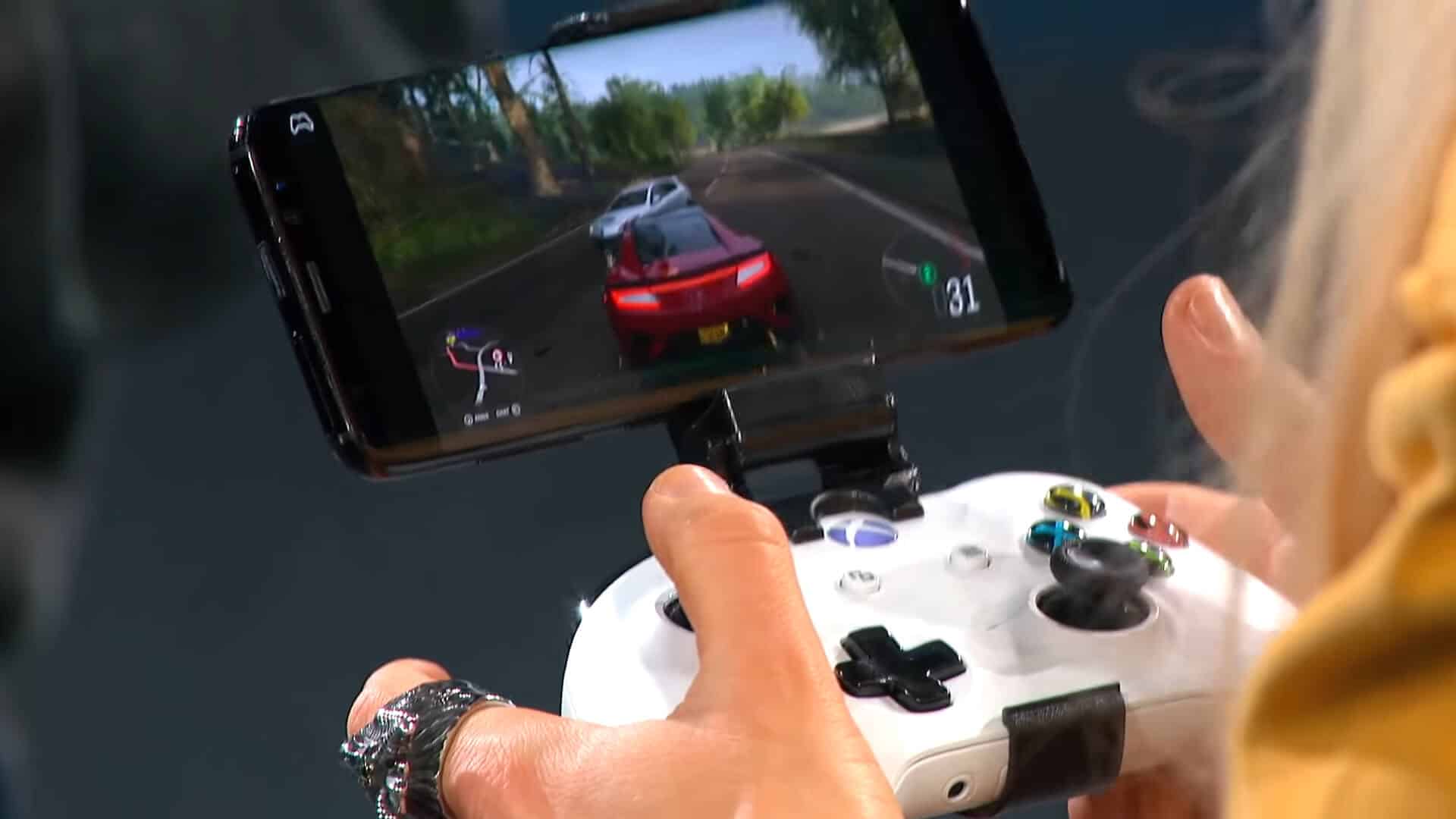 With the influx of daily internet users, this will be an interesting test case for xCloud (and other game streaming platforms). There is a myriad of variables that factor into the experience of streaming games online. Internet connection speed, distance to the nearest server, connection type (Ethernet or Wi-Fi), and other users on the network, just to name a few. Add the millions more people using the internet at the same time and it creates a perfect storm for a poor gaming experience.

Fortunately, Microsoft isn’t positioning xCloud to be a replacement for PC or console gaming, rather a complement. Xbox boss Phil Spencer has already stated publicly that cloud gaming will not supplant local gaming setups anytime soon… at least for now.

Those located in the announced countries can sign up for the Android preview now, sorry iOS owners.

“Here at Xbox, we look to our products to bring joy and connection at all times and particularly during these weeks and months when we’re asked to stay at home,” said Project xCloud General Manager Catherine Gluckstein. “We know we’re in this together and the support we can provide one another is of critical importance now more than ever.”