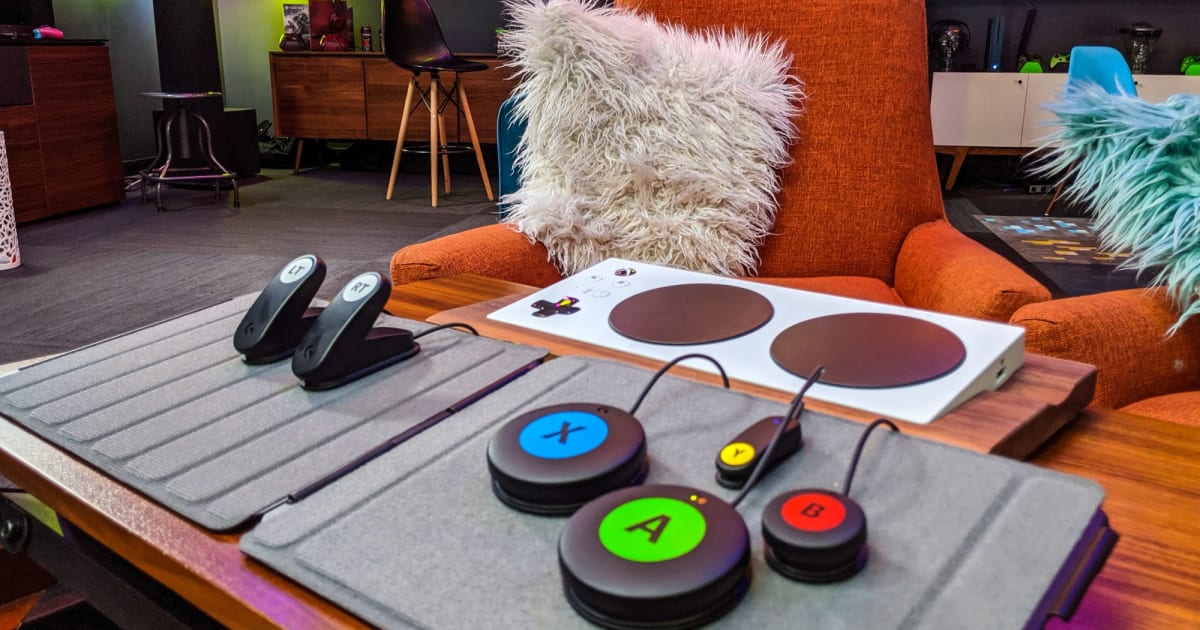 Logitech G’s Adaptive Gaming Kit takes advantage of the Xbox Adaptive Controller’s many input ports to provide more options for gamers to personalize their setup. The kit consists of large buttons and triggers which can be linked to the adaptive controller in a wide variety of configurations.

Logitech describes the kit as using “gaming-grade components for performance and durability,” and the company says it hopes it extends the impact of the original adaptive controller for a broad audience of needs.

Microsoft does sell its own range of buttons for the adaptive controller, but these are rather expensive. Logitech’s kit is designed to be more affordable, and it will go on sale for a suggested retail price of $99.99. It will be available through LogitechG.com and select Microsoft retail stores beginning this month.

Dogecoin (DOGE) $ 0.064527
We use cookies to personalise content and ads, to provide social media features and to analyse our traffic. We also share information about your use of our site with our social media, advertising and analytics partners who may combine it with other information that you’ve provided to them or that they’ve collected from your use of their services.
Accept
Read more
Change Settings
Cookie Box Settings
Cookie Box Settings