Many people think leading DeFi projects are those that have the highest liquidity inflows. We took a fresh track and looked under the DeFi hood to see which DeFi projects had the potential to change the world.

We knew it’s just a part of the market cycle and only paid fleeting attention to it.

However, during our digging into the DeFi space, we discovered that there were so many new DeFi projects that are innovative so coming up with this list wasn’t a walk in the park.

We also discovered that with the recent influx of new projects into the DeFi space, more developers are becoming interested in cryptocurrencies and see DeFi as a route of the least resistance.

So, here is our list and our reasons why we think they will lead the DeFi space. 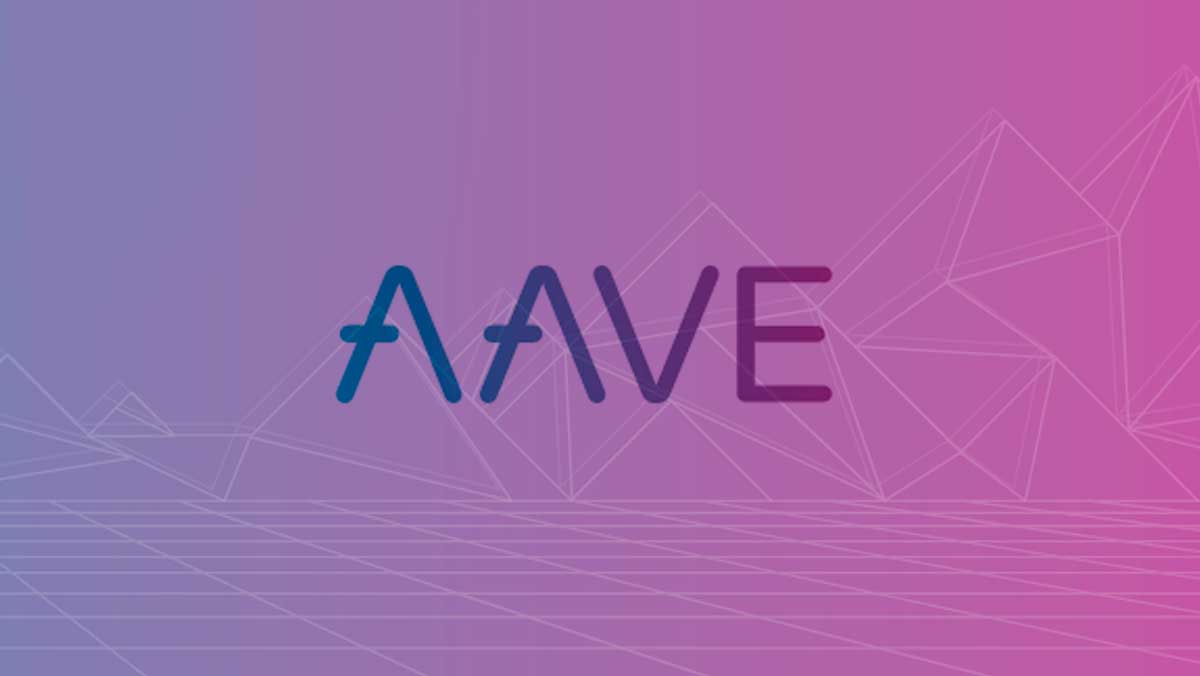 One significant thing about decentralized marketplaces is the flexibility that platforms create for participants.

One of these platforms is the Aave protocol. The Aave protocol has quickly become one of the leading lending and borrowing protocols within the DeFi space.

It is also one of the DeFi protocols that allows for the creation and execution of flash loans continuously.

The creation and execution of flash loans have generated much controversy.

However, their existence within the cryptocurrency space has created new paradigms of finance that never existed on this scale before.

The Aave protocol has been at the center of this paradigm. Their D’app has allowed just about anybody who has the right technical skills to be able to borrow and pay back loans in a single transaction.

Apart from this, Aave also offers several other capabilities to members of the DeFi space.

They include but are not limited to depositing and earning from loan interest rates and flash loan fees, swaps, liquidations, migration from other protocols, and governance of the Aave protocol itself.

Without a doubt, the Aave protocol will be one of the DeFi projects that will remain at the helm of affairs for quite a while.

Payment systems have had inherent weaknesses that have made life difficult for many, especially in recent times. Flexa is one of those DeFi projects that try to solve the many problems that come with payments.

These include various security issues that have come up with card payments to the complexities of linking people and payment systems.

Once people migrate their payments architecture to distributed ledger technologies (DLTs), these problems become a thing of the past.

One unique feature of the Flexa payments ecosystem is the fact that it deploys off-chain collateral to offset price volatility and fraud in the payment process.

It allows for stability and for funds to reach merchants on time and without hassle.

The world is shifting towards cryptocurrencies and their underlying technologies. DeFi projects like Flexa offer true use-cases in payments that don’t exist anywhere else. 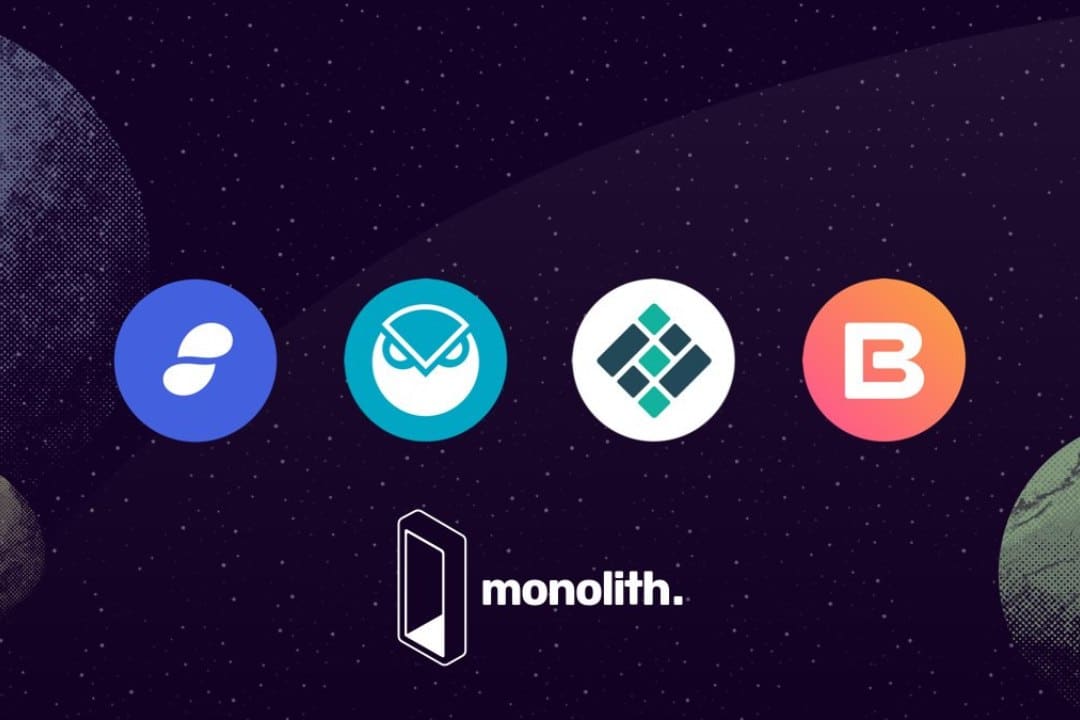 Owning and Holding DeFi Tokens Just Got Easier With Monolith

One issue that has discouraged many people from entering the DeFi space is too many technical terms.

The existence of “geekspeak” has confused many people at the mere mention of anything DeFi.

One project that got our attention with its simplicity is the Monolith project.

Monolith allows for the ownership and even for spending of DeFi tokens using a debit card.

It takes everything about DeFi to another level.

And it is DeFi projects like Monolith that could lead to the mass adoption of cryptocurrencies and their underlying technologies.

Through a partnership with Visa, members of the Monolith ecosystem can spend their DeFi tokens without converting them to fiat first.

And the security features for users are top-notch as well.

So, if a user has a seamless end-to-end process for handling DeFi tokens with no need for the technical stuff, that works!

Nexus Mutual is the Future of Insurance

Despite all the advantages the DeFi space has to offer, there are still issues that have plagued it.

They range from code security to protocol failure. While these risks have been mitigated via the creation of processes to ensure compliance with security standards and source code audit, adding an extra layer of protection to DeFi ecosystems was thought to be impossible until now.

Nexus Mutual is a one-of-a-kind insurance model where discretionary cover for tokens is made available in strict use-cases for DeFi token holders.

One significant thing about the Nexus Mutual process is that the decisions to provide cover are community-driven rather than centrally driven.

It also shows that decentralized autonomous organizations (DAOs) are successful once they operate within the appropriate framework.

Though cover, for now, is limited to Smart Contract cover, Custody cover, and protocol cover.

Its fully decentralized model uses NXM tokens. Its system is proof of the concept that decentralized insurance works effectively. 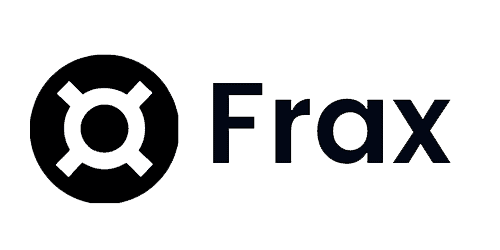 Stablecoins have reflected their fiat counterparts in most aspects. One unit of a stablecoin token is equivalent to one unit of its fiat value either in assets or fiat currency in itself.

That innovation has helped the cryptocurrency space to grow in leaps and bounds.

However, the value lost to inflation and other inherent risks in the fiat currencies themselves can’t be accounted for by current models.

Frax, however, has been able to change this paradigm.

Its ability to rebalance values via collateral minting and algorithmic backing is a new paradigm that could herald the beginning of bigger things within the cryptocurrency space.

If the value of the FRAX token rises above $1, the collateral is removed to rebalance the value.

If the price is below $1, the system allows for a rebalancing to “top-up” its value.
One significant thing about the FRAX system is that it separates its stablecoin operations from governance operations.

It is similar to having a hybrid company like Alphabet’s (NASDAQ: GOOG).

Class A shares have a stronger say in governance, while class B shares are equity-oriented and tradable.

FRAX has changed the game, though at first, it will be 100% collateralized.

Its use of both Uniswap and Chainlink oracles also allows for a true determination of value as opposed to a single use of either protocol.

It allows for the true value of the FRAX token to be determined as opposed to the use of either.

Now, several opponents of the argument will ask about the algorithmic capabilities of such an arrangement.

In truth, using “Frax shares” or FXS as collateral in the algorithmic process provides much-needed stability as the value derived from the shares is as good as it gets.

It also means that the FRAX ecosystem will be the next evolution of stablecoins as it presents a new paradigm of operation.

It is also one of those DeFi projects that brings a fresh perspective to an already existing framework. 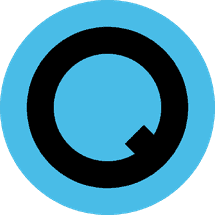 We have previously covered the IQI project and why we think it will be interesting for the cryptocurrency space.

The IQI token operates on the conceptual premise that cryptocurrency price volatility is mostly caused by the existence of order books.

In this scenario, the cryptocurrency prices fluctuate wildly because of the order book order processing.

In his model, Jeff, the IQI developer, has created a linear model based entirely on demand and supply.

With the project in its second phase (pre-sale), sources indicate we may be seeing a second round of the IQI project on the Binance Smart Chain (BSC) soon.

Whatever the case, one thing is sure. It would be interesting to see the existence of cryptocurrency exchanges without order books.

As more DeFi projects dot the DeFi landscape, we shall continue digging them out and bringing those we think will have a future impact on the cryptocurrency space and humanity.

We think that the future of finance is DeFi! 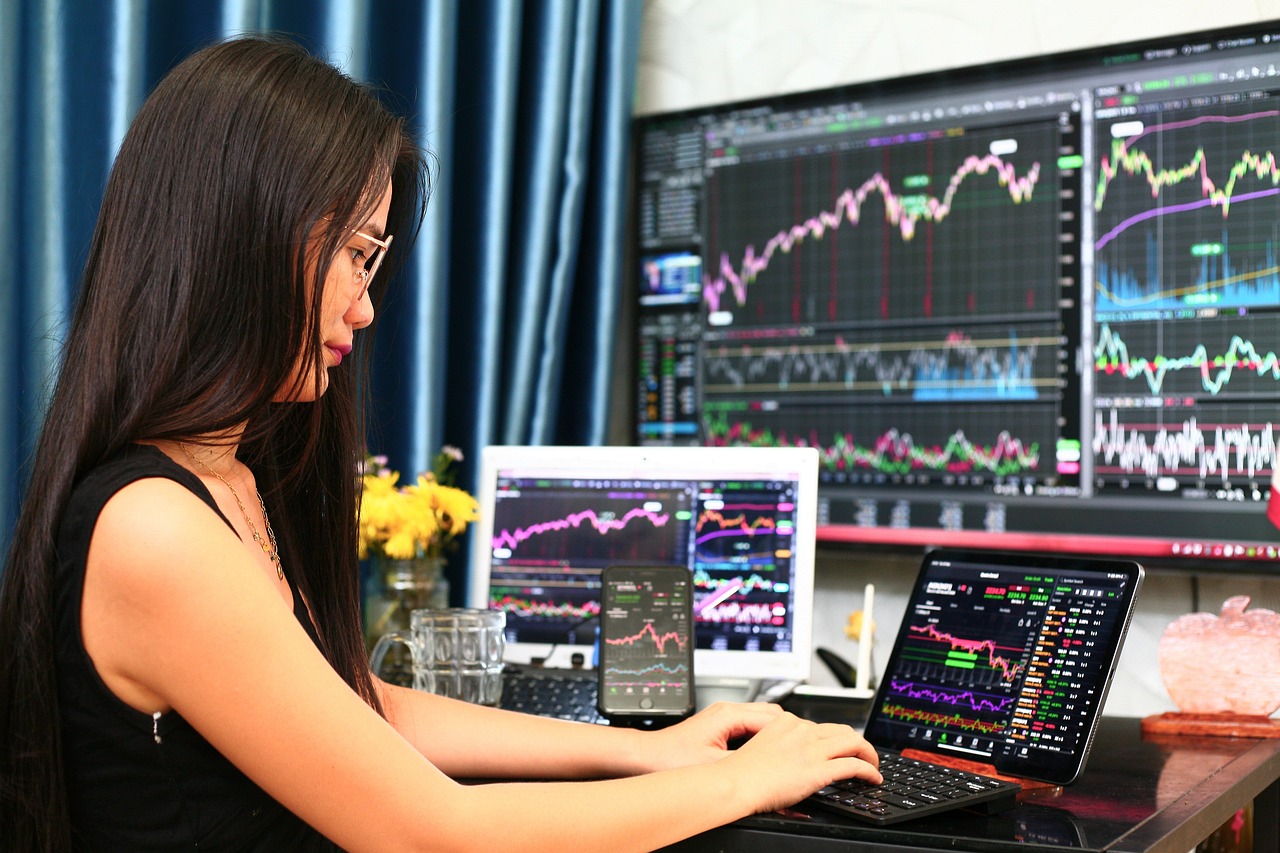 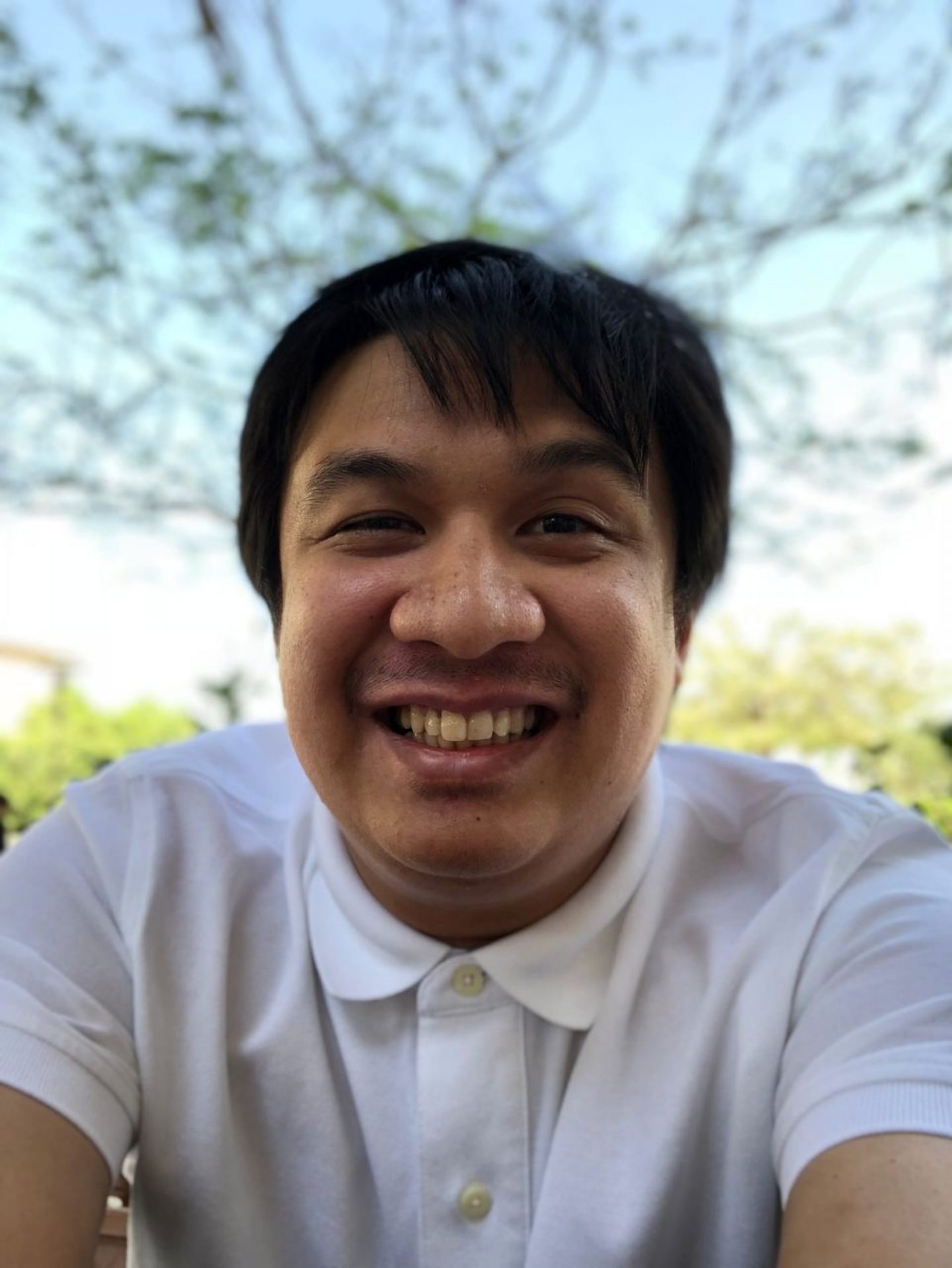