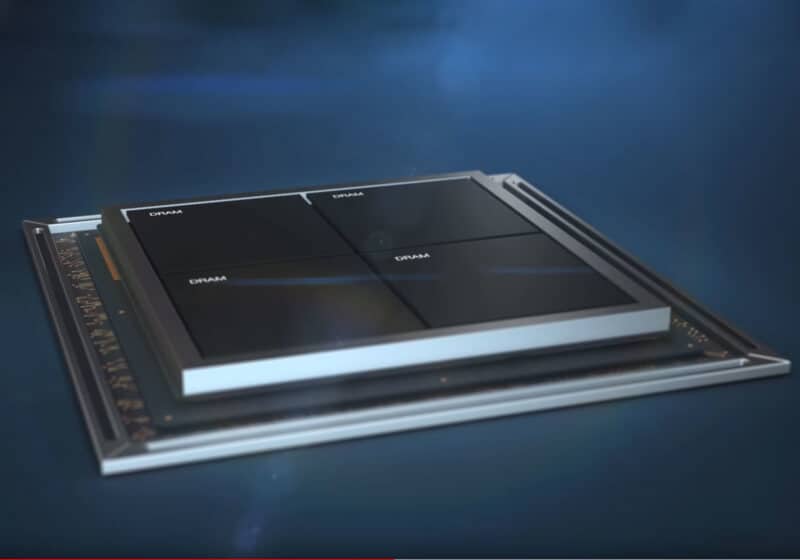 Contents hide
1 In a nutshell: Intel’s first-generation Lakefield processors are not due out until Q4 2020, but some have been getting their hands on early silicon providing us with a glimpse of what kind of performance to expect. The latest leak shows an SoC designated “Core i5-L15G7” that Geekbench rated better than Qualcomm’s Snapdragon 835.
2 Related Reads

In a nutshell: Intel’s first-generation Lakefield processors are not due out until Q4 2020, but some have been getting their hands on early silicon providing us with a glimpse of what kind of performance to expect. The latest leak shows an SoC designated “Core i5-L15G7” that Geekbench rated better than Qualcomm’s Snapdragon 835.

Benchmarks have leaked for another Intel Lakefield SoC. A tweet from InstLatX64 on Saturday revealed Geekbench tests on a Core i5-L15G7. It appears to be a lower-spec version of the Core 15-L16G7 that was spotted in UserBenchmark tests back in January.

It will be a five-core x86 hybrid similar to a Lakefield SoC that leaked last September. It will have one “big” Sunny Cove core on a 10nm process, and four “little” Tremont cores on a 22nm Foveros base die. Foveros is an Intel technology that allows the stacking of different chips on one another. The SoC should have a TDP from between five and seven watts. The Geekbench report also indicated the the Core i5-L15G7 has 1.5MB of L2 cache and 4MB of L3 cache.

The 3DMark scores posted for the Lakefield spotted in September indicated a boosted frequency of around 3.1GHz. The Geekbench tests on the Core i5-L15G7 showed a base clock speed of around 1.38GHz, with the Lakefield part hitting as high as 2.95GHz. So it appears that it might be a different chipset, but that’s just an educated guess.

In any event, the processor seems to be a bit more powerful than Qualcomm’s Snapdragon 835 SoC. In single-core tests, the Core i5-L15G7 scored 725, an increase of more than 104 percent over the Snapdragon 835. However, in multi-core workloads, Intel’s chip only boasted a small advantage against Qualcomm’s — 1,566 points versus 1,533 points, respectively — a gain of just over two percent.

Keep in mind, these tests are on unreleased hardware. First-generation Lakefield chips are not due out until this holiday season. Although, Tom’s Hardware reports seeing the Core i5-L16G7 in a teardown of a Lenovo X1 Fold, which is due out mid-year. Even still, Intel could have already made performance improvements to the i5-L15G7 in question. Keep your eye out for TechSpot’s benchmarks when we get our hands on the new silicon.