SafeMoon has had a rollercoaster ride in April 2021. Some weeks ago, Mark Cuban’s and Elon Musk’s enthusiastic comments pushed Dogecoin (DOGE) to record highs. But, DOGE has lost some steam after its massive rally. In the meantime, traders appear to have turned their attention to the biggest surging token: SafeMoon.

The token surged by as much as 2,000% to reach $0.0000130 at one point. Nonetheless, it has plunged by nearly two-thirds from its peak to trade around $0.000006. With such volatility levels, it does not come as a surprise that the traders are speedily figuring out how to acquire the coin to profit from these swings.

In the last month, SafeMoon has exploded to prominence but it is yet to get listed on most major cryptocurrency exchanges like Coinbase (COIN). So far, there are two main sources of SafeMoon trading but here is what prospective investors should know: 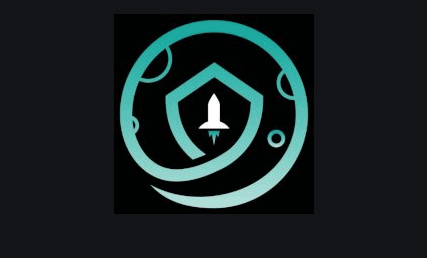 Contents hide
1 What Is SafeMoon?
2 How To Buy SafeMoon
3 Is SafeMoon A Good Investment?

Among all the cryptos and altcoins on the current market, what makes SafeMoon unique? The alternative asset has a great strategy for rewarding long-term owners. The CEO of NetCents Technology (OTCMKTS: NTTCF), Clayton Moore, explained:

“Unlike most other cryptocurrencies, SafeMoon penalizes investors who sell it by imposing a 10% exit fee. Half of that fee is redistributed to all SafeMoon holders, while the other half is burned. The company promises to implement a burn strategy that is beneficial and rewarding for long-term holders.”

Theoretically, it will operate somehow like a turbocharged share buyback program. If all goes well as planned, the SafeMoon owners will see their ownership stakes increase with time as the exit fee is mainly redistributed to the remaining token-holders.

In the meantime, the burn that functions like a stock buyback program will reduce the general amount of existing tokens over time.

How To Buy SafeMoon

The best way to buy SafeMoon is through PancakeSwapthat was launched last year and works as an automated market maker. It is a decentralized finance (DeFi) application that supports a wide range of trading, liquid providing, and yield farming operations. Recently, the team behind this coin posted a video tutorial on their official Twitter account on how to buy the token using PancakeSwap.

Users first have to buy Binance tokens. They should then be put in a wallet that supports the technology. The token’s backers say that MetaMask and Trust are the best options. Then, traders can exchange the Binance tokens for SafeMoon over the Binance Smart Chain network.

The BitMart exchange is another great option since it listed the token on April 5 before SafeMoon took off. Hence, it has established massive liquidity for the token too.

Is SafeMoon A Good Investment?

There has been a lot of criticism of this project with prominent crypto leaders on social media blasting the currency. They have compared it to the infamous Ponzi scheme Bitconnect. Many now wonder, is it a good investment?

While Moore finds some positive aspects of the crypto in general, he is cautious:

“Some experts have compared SafeMoon to a multi-level marketing scheme, designed to only get certain players rich. Furthermore, I think that it’s definitely alarming that it was reported that the SafeMoon CEO owns more than 50% of the liquidity.”

Though there is a lock-up on these funds, it is still worrying to see a lot of centralization of the coin’s ownership. It is known that the people who discover a promising token in its early days make lots of profits. Moore added:

“Personally, I think that it’s inevitable that SafeMoon crashes. By the time most people find out about SafeMoon, it’ll probably be too late to make any short-term earnings.”

While this token may end up being a great project, it is not always advisable to buy it at the peak of its initial hype cycle.

The CEO of Bitcoin Depot Brandon Mintz advises that investors should be careful with SafeMoon for now. Bitcoin Depot operates over 2,000 Bitcoin ATMs globally. Mintz said that, unlike Bitcoin and Ethereum, the new token might not prove to have a lot of long-term underlying value. Mintz criticized:

“We’ve already seen a drastic plunge in its value. There is too much concern over the safety of the coin. Investors seem to be flocking to new DeFi protocols such as SafeMoon, so the usage can definitely provide more underlying value as time goes on.”

If this project is going to succeed, it has to gain some functionality beyond just being a tool for speculators. Loyalty is a perk, but it will not support the current rally for long. Moore concluded:

The criticism is valid but it has goals of establishing a marketplace for orchestrating charitable projects, non-fungible tokens (NFTs), and developing educational cryptocurrency apps.

How to Buy Metaverse Real Estate 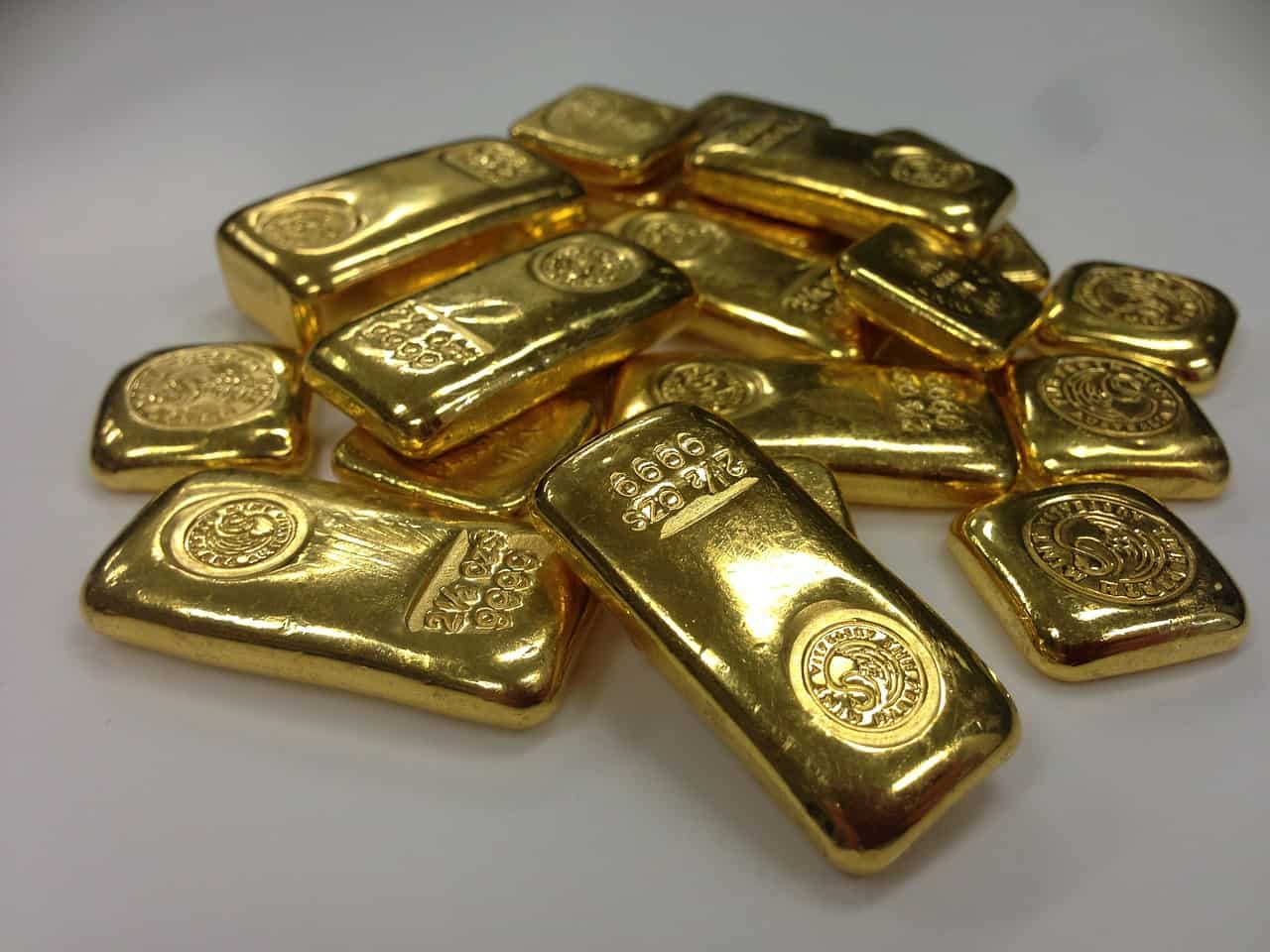