Since bitcoin came into existence over 11 years ago, many other cryptocurrencies have failed after their launch. Mostly, they come in the form of great fanfare and celebration, only to fail and fade away as investors and the general public move away from them due to lack long term viability. By May 24, 2021, at least 2,047 cryptocurrencies have failed, according to Coinopsy which tracks such failures.

That is a significantly large number of dead coins, even when compared to the 10,025 cryptocurrencies that have been in existence so far. Many analysts and experts believe that many other cryptocurrencies have failed but are yet to be recorded. They also say that a considerable number of coins that are currently active might fail in the future.

Why do so many crypto projects implode? It is expected that many initiatives will come and go in a nascent market. The 1990s dotcom bubble comes as the ideal example in this context. Concurrently, the crypto developers do not spend enough time designing a business use-case for their tokens and coins. They only realize after launch that the idea that enabled them to develop their coin is stale news.

In several cases, there have been launches that plagiarize previously successful coins. For instance, you hear some saying that “coin x is the new Bitcoin”. Yet, the current crypto market has bitcoin and it is still in high demand. Many seem to ignore this issue with developers who plagiarize, although they criticize regulators for failing to keep up with the fast revolution that is taking place in the crypto market.

Cryptocurrencies have failed at an alarming rate which resulted in the US regulator, the SEC, developing the Howey Coin. That was a fake new coin offering designed perfectly to teach the investors about the various risks involved in putting money into crypto. These types of developer errors will continue. Here are some of the factors that may result in future crypto failures:

In 2009, Satoshi Nakamoto revolutionized money with the release of their white paper that outlined Bitcoin. Other developers and left-field entrepreneurs followed suit and released various tokens and altcoins into the nascent sector. The early developers wanted to bring the central banks and traditional financial systems down using decentralized units of exchange.

Barely a decade later, the ‘bank killers’ are getting assimilated by the big financial systems and institutions that they originally sought to challenge. Today, Wall Street is continuously taking charge of the crypto arena. In the process, it is professionalizing trading using derivatives and futures products.

There is a possibility that the next phase of the crypto market will favor large institutions that will generate profits from the crypto design. Eventually, investors will be convinced that cryptocurrencies have failed to take over the global economic industry. Hence, it appears like the next revolutionary project in the crypto world will be generated by a multi-billion-dollar company; an entirely ironic turn of events.

Therefore, most of the other crypto projects from owners that do not have deep pockets may fail in the future. They will be inspired by minimal fees and the dream to dominate the future of money but that alone will not be enough.

The Future Is In Stablecoins

For crypto to succeed, there must be a reason why people would want to use it, and they must trust it. People trust a coin or token based on the underlying blockchain technology. Hence, it is highly likely that the market will always judge a new launch based on its use case.

Currently, different types of altcoins exist, offering many things, including ways to fund web advertising and units of exchange in the gaming world. But most recently, the market’s attention has gradually shifted towards stablecoins. By description, stablecoins are cryptos designed to avoid the volatility that exists in the industry.

Stablecoins are designed to encourage investors to use crypto for their daily transactions while giving them a stable store of value for traders on different cryptocurrency exchanges that do not deal in fiat currencies. Examples include Tether and USD Coin, which are equivalent to $1.

Also, the fact that it takes a lot of financial resources to make the coins operational might favor large institutions. Cryptocurrencies have failed in the past. Hence, developers are encouraged to learn from them to ensure that their projects succeed.

Losses Are Severe In The Cryptocurrency World

During the ten-year era of the crypto market, many investors have lost a lot of money through scams and hacks. One famous example is the OneCoin ponzi scam. In this case, investors were promised triple returns for investing US dollars or Bitcoin with the Nevada-based firm.

Money was expected to be invested into altcoins and foreign exchange options. However, investors’ funds were used to pay off other investors in this Ponzi scheme. Fortune magazine even speculated that OneCoin might have cost investors more than the US$19.4 billion (£15 billion) stolen from Bernie Maddoff’s Ponzi victims in 2008. 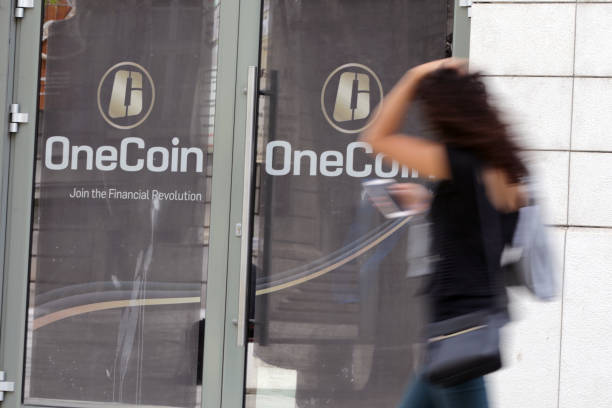 Another incident involved the Bitconnect exchange. The platform allegedly would enable investors to change Bitcoin into Bitconnect coins that would then be lent out with purported returns of 120% annually. After many Ponzi accusations, the United States authorities came in in 2018 and the exchange shut down abruptly. Bitconnect coins lost 96% of their value, resulting in massive losses for the investors.

Other cryptocurrencies have failed due to hackers raiding exchanges and stealing investors’ funds. The most infamous incident so far is the Mt Gox attack of 2014. Hackers stole 850,000 bitcoins which were never recovered. Also, the Binance crypto exchange has been hacked multiple times, costing traders and investors tens of millions of dollars.

In March 2014, Flexcoin was victimized by hackers who made away with  896 bitcoin. Also, the Poloniex exchange shut down since it lost 12% of its total bitcoin funds to hackers.

Another alarming case was that of the 30-year-old founder of Canadian crypto exchange Quadriga, Gerald Cotten, who died. Since nobody had his passwords, investments worth US$137m were unrecoverable. But when the accounts were eventually accessed, it was discovered that he had all the assets before his death. 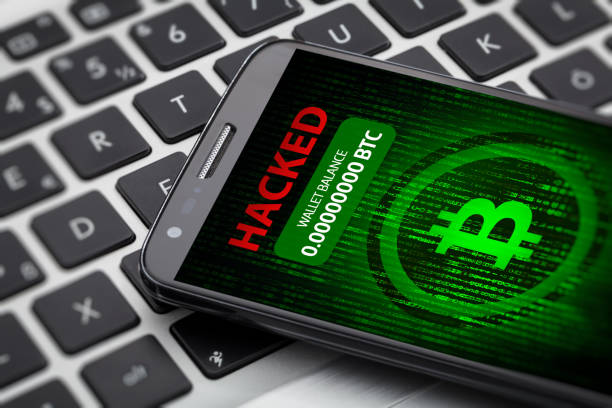 These sorts of challenges might continue and cryptocurrencies have failed to solve such issues so far. The toxic combination of anonymous technology that is poorly understood, largely unregulated, and easy to move around the world is enticing more people to dive into the market.

Traditional financial institutions are better than cryptos since when using a bank account, you will not always have to remember your account number to access your money. With a valid ID, you simply identify yourself at a teller window and the teller helps you recover the account. You can order a debit or credit card replacement and still access your money.

That is not the case with crypto wallets. Cryptocurrencies have failed in the case that when you lose access to your digital wallet, your funds are gone forever. There are stories of people who lost their hard drives filled with bitcoin and other cryptos worth hundreds of millions of dollars.