. By The Super Protocol team

Expensive Crypto Hacks Are Becoming Part of Web3 Life. In Q2, a total of $308,579,156 has been lost due to flash loan attacks, making it the highest amount lost via flash loan attacks ever recorded. According to the Certik web3 cybersecurity report, there have been $2 billion in losses due to web3 security breaches in 2022 alone.

Not long before that, an Axie Infinity bridge hack made it into the headlines of every major media. It would be fair to say that smaller breaches happen almost every month, they just don’t make it into the news (the most recent attack revealed by BlockSec on September 18).

Such an environment (meaning both the web3 security problems and its portrayal in the media) can have a devastating impact on the web3 traction on its way to mass adoption.

The majority of the attacks had been made possible because there was no solution to the security/decentralization tradeoff. Any attempt to create a complex application that would manage large volumes of users’ data while staying true to the decentralization ideals would eventually have to cut corners leaving potential attack angles open.

The current state of the Web3 tech stack forces developers to use a variety of solutions bundled together in order to create high-load applications with complex business logic. Unfortunately, this means higher security risks, as most of the developing tech has vulnerabilities.

Not only that, new attack angles can emerge when two or more solutions, which are perfectly safe on their own, are combined. 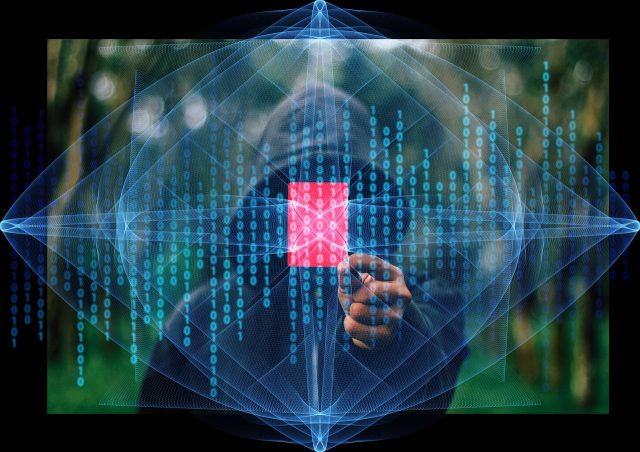 Up until now, there was no way to process sensitive data in a decentralized, yet impenetrable to attacks way. Super Protocol is here to change that.

Data processed inside an enclave is invisible to other applications, the operating system or hypervisor, and even rogue employees with credential-protected access.

“Built to provide a foundation of confidentiality, Super Protocol is a blockchain-based cloud computing platform with no single point of failure; as a result, it is more resilient than centralized security solutions,” as the Intel Solution Brief concerning Super Protocol puts it “In essence, Super Protocol is a global, decentralized, unstoppable “super cloud” that enables easy deployment of a wide range of workloads—a rich ecosystem of interoperable solutions and services, including databases, web services, ready-to-use applications, confidential data sources, and much more.”

By creating a decentralized network of Intel-certified hardware providers Super Protocol brings confidential computations to web3 and enables others to build in a more secure, protected environment without sacrificing decentralization.

The advantages of Software Guard Extensions by Intel (SGX) are provided via the global IaaS and PaaS provider CloudSigma. As a partner with advanced hybrid hosting solutions, CloudSigma enables bespoke SGX-powered cloud servers with high-performance and local data sovereignty.

Use cases may include:

Any product, project team, or even a single developer that is about to discover the benefits of building a decentralized application and web3 ecosystem can now do that with the familiar convenience and workflow of traditional cloud services.

Super Protocol combines blockchain with the market’s most advanced confidential computing technologies to create a universal decentralized cloud computing platform. Super Protocol offers a Web3 alternative to traditional cloud service providers and makes it possible for anyone to contribute to the development of innovative technologies for the Internet of the future.