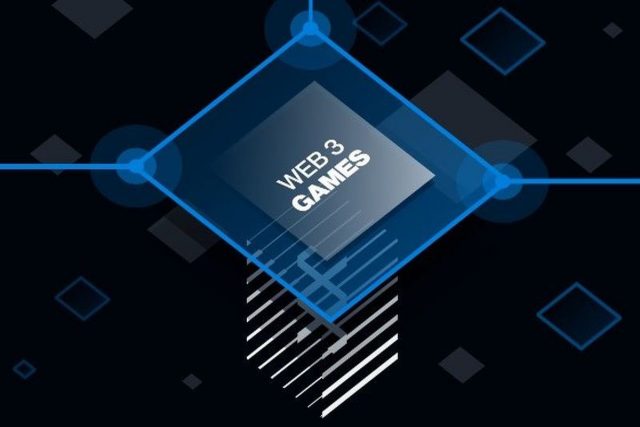 The technology sector is slowly evolving. Each day we hear news about different techs being launched in the market, and it seems this fast-moving crypto investor is pushing the world to different heights where technology will be the boss.

A long time ago, the internet was something that was relatively new to the world. It allowed humans to connect with another person from anywhere in the world. However, now the internet seems to be old stuff because the introduction of crypto, crypto trades and investments using the Bitcoin Trading Platform, blockchain, NFTs, Metaverse, and Web 3.0 has seriously taken over the seats for being the hottest topic in the world right now.

I am sure by now we all must have heard about Web 3.0 but getting it into better understanding can be a little complicated, especially when almost everyone around the world is stuck on social media. However, the introduction of Web 3 seems to be a much-needed one. It plays as an all-rounder form of the internet in the view of many users.

The usability and the secured platform it offers are second to none. It is a breakthrough in the Web domain with tons of flexibility and applications.

The development of Web3 is as simple as troubleshooting Web2 to resolve all its problems and setbacks. Another reason for developing Web3 is to make the Web more user influenced rather than influenced by tech companies. The ecosystem of Web3 is no different than the Blockchain ecosystems.

Compared to previous versions of the Web, which used a centralized server as the base platform, Web3 is more of a decentralized version of the Web. The data storage of Web3 is not a single server but a series of devices across the globe. These devices are Nodes that may sound familiar as these are the same nodes used for Blockchain commodities.

It highlights the network structure behind Web3, which utilizes the best-performing cryptocurrencies as a platform for efficient, secure operations. It ensures the prevention of third-party security requirements for data preservation leading to higher speeds.

No Need for Permission

The data under your ownership is in wallet-like storage, serving as your identity. The warehouse is with you and accessible from any part of the world by you. It holds your data and currencies.

Being permissionless refers to its similarities with Blockchain commodities which don’t require permissions to confirm a trade or transaction by any arbitrary player.

It points toward the powerlessness of the tech giants who acted as intermediaries in the previous versions of the Web with risk in data securities. The reason was the centralized network structure of Web1 and Web2. 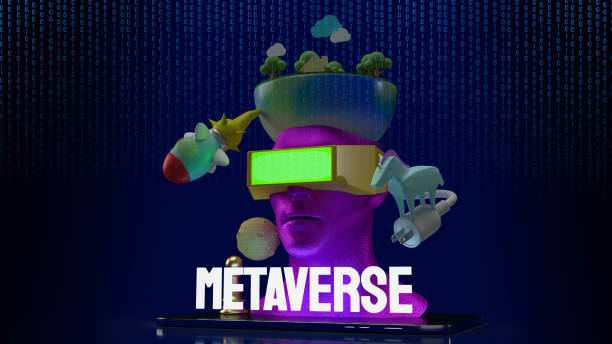 Web3 and Metaverse are Sister Platforms

No, they are not. Web3 and Metaverse may share many common working principles, but they are different. The Metaverse is a bridge between physical reality and the digital-virtual atmosphere. It allows the world to experience things in virtual reality. The demonstration of virtual games and classrooms is already out there. On the other hand, Web3 is just a decentralized version of the internet.

The advantages of using the platform Web3 in the present world may seem attractive but have great potential to become disastrous. The platform’s decentralization and absence of authorization central make the users responsible for their own data and currencies. The tech world is full of dark characters that continuously threaten our data and digital commodities.

The decentralization may become a setback as the data storages are remote devices that can vary computational capabilities to process data. The user can foresee uncertain speeds in processing data as they never know where it is under processing. Therefore, data processing is relatively inefficient in Web3.

The introduction of Web3 with its compatibility to adapt a wide range of applications is incomparable. The point of concern is the stage Web3 stands at. It is in a very immature stage where it requires many developments and security protocols for individuals to secure their data.

Most users assume it is the same as Blockchain due to its decentralized nature. But it’s not Blockchain. And the worst part is Blockchain is still very unclear to many users.