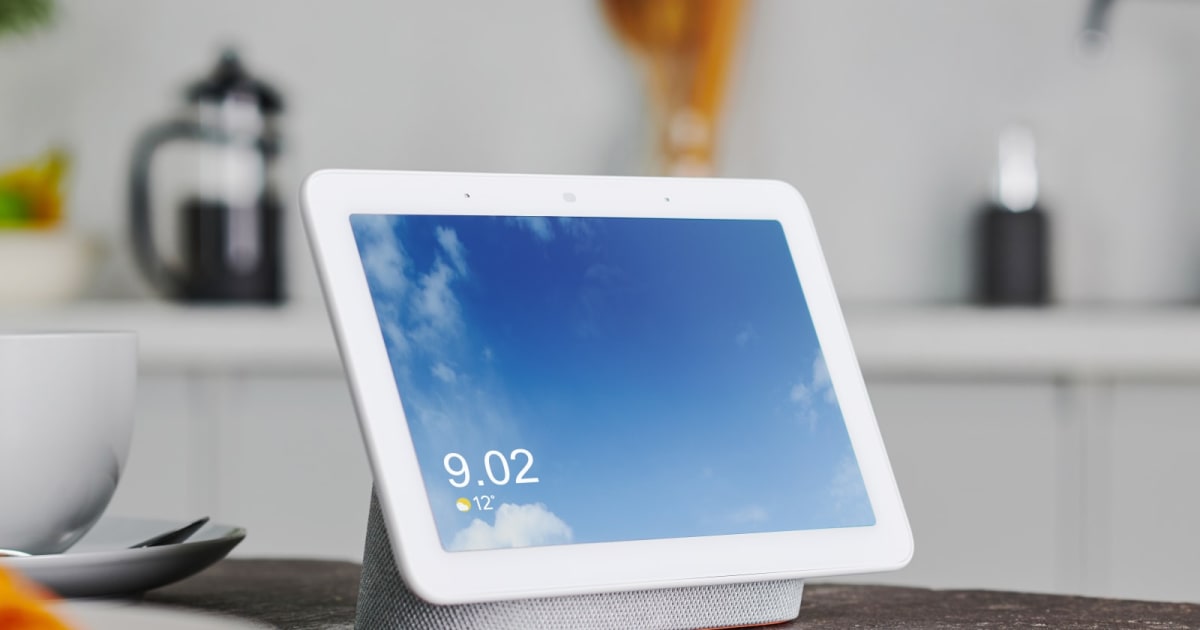 Over the last day or so, a poster on Reddit has reported that trying to view the feed from his Xiaomi Mijia 1080p camera on a Google Nest Hub resulted in a feed that included still images, apparently showing cameras in stranger’s homes. Android Police picked up on /r/Dio-V’s situation, as he posted video that flashed stills of someone’s porch, and a man sleeping in a chair.

The poster reports he purchased his camera new on AliExpress. In a statement, a Google spokesperson responded by saying “We’re aware of the issue and are in contact with Xiaomi to work on a fix,” without explaining what it needed to fix. Right now Xiaomi’s integrations with Assistant and Google Home have been disabled, and it’s unclear when they might get access again. We’ve reached out to Google and Xiaomi for more information, and will update this post if there is more information.